WASHINGTON - Arizona officials said Boy Scouting in the state will not be affected by the Boy Scouts of America's decision to file for bankruptcy Tuesday as the national group grapples with up to $1 billion in damages from decades of sexual abuse lawsuits. 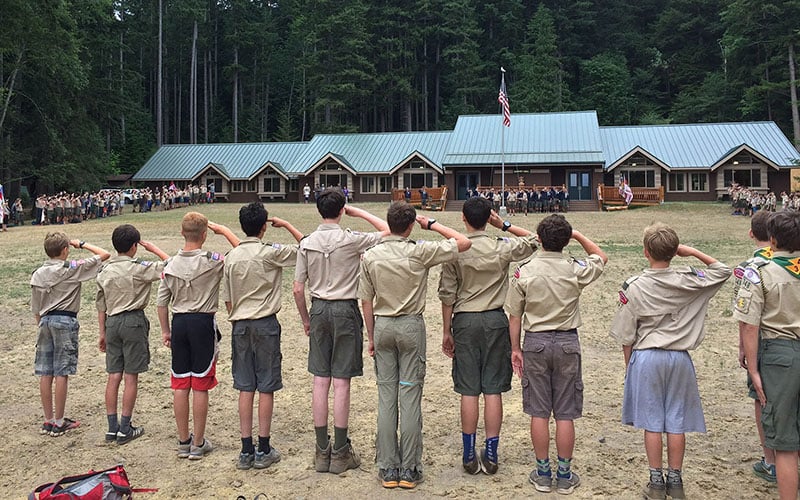 WASHINGTON - The House Natural Resources Committee granted Chairman Raul Grijalva, D-Tucson, the authority Wednesday to subpoena administration officials, after committee Democrats said they were "left with no choice" in the face of bureaucrats' resistance. 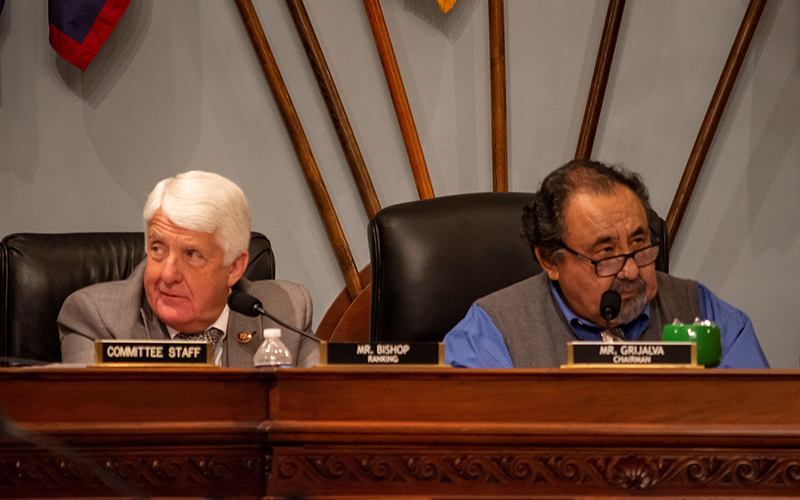