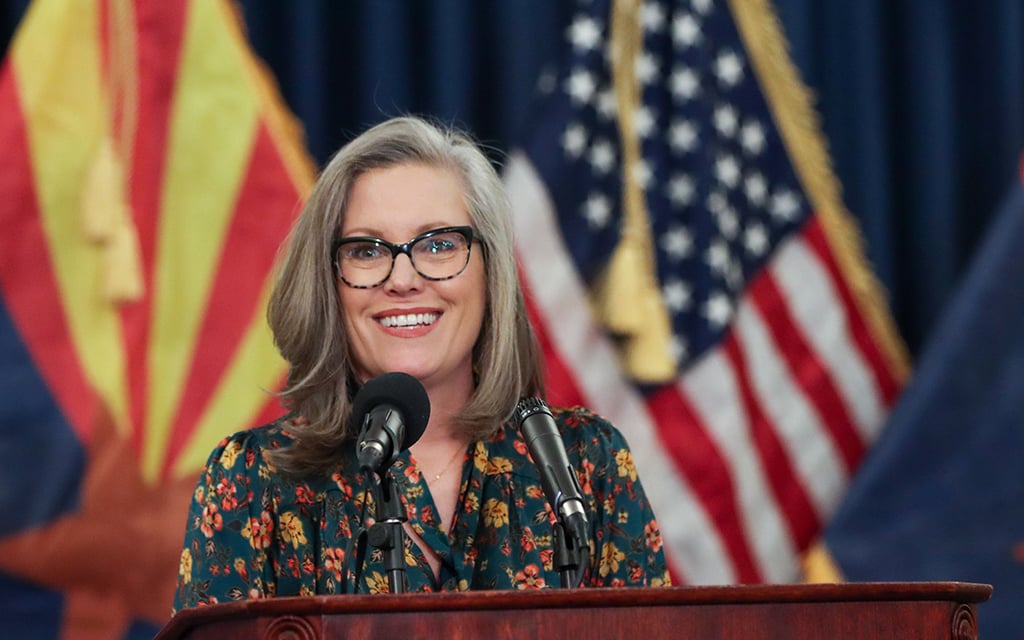 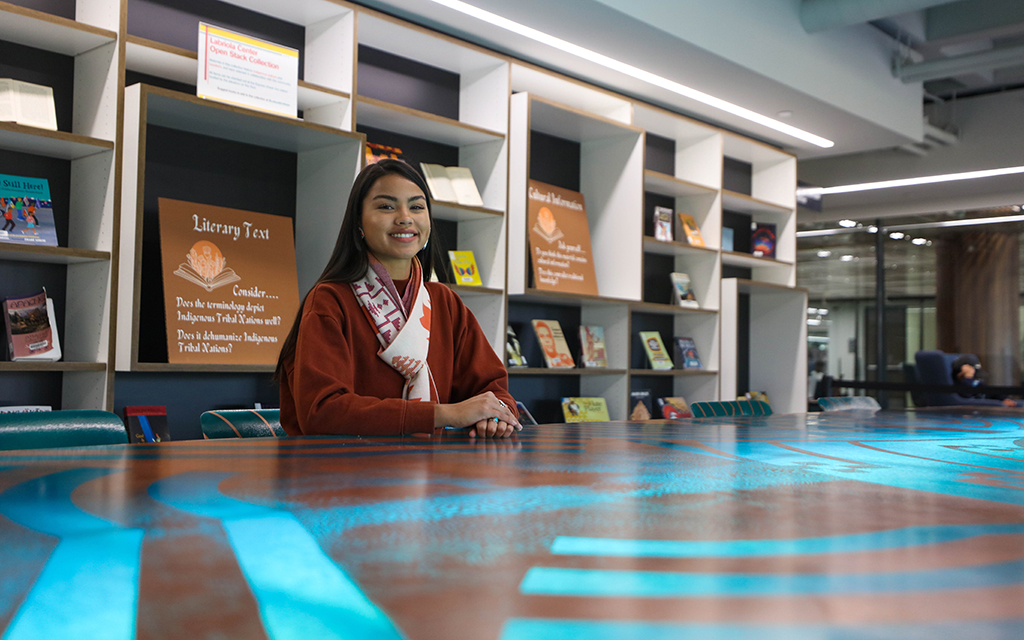 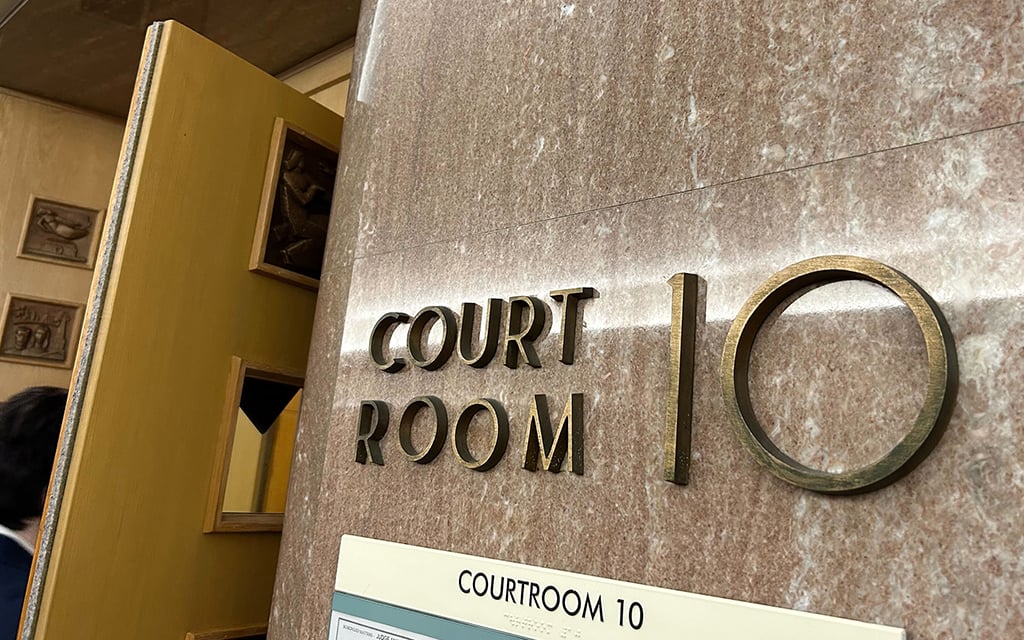 Greg Miraglia, founder of Out to Protect, said training, recruitment and officer representation on a police force are among the ways to build trust with LGBTQ community people. 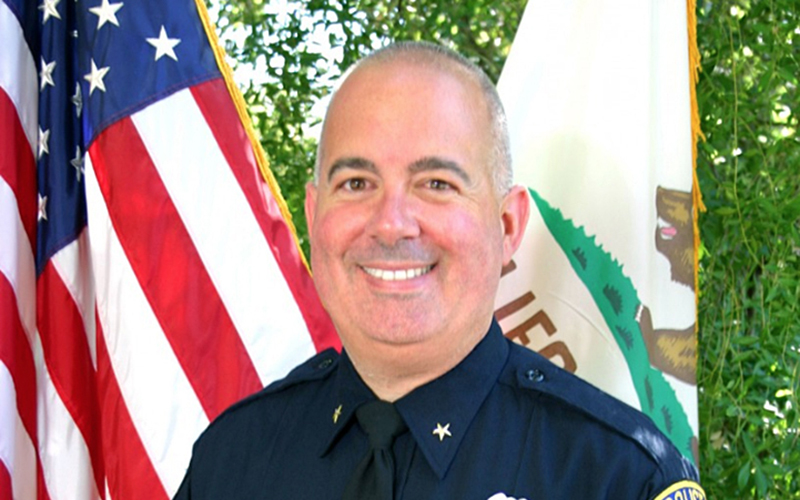 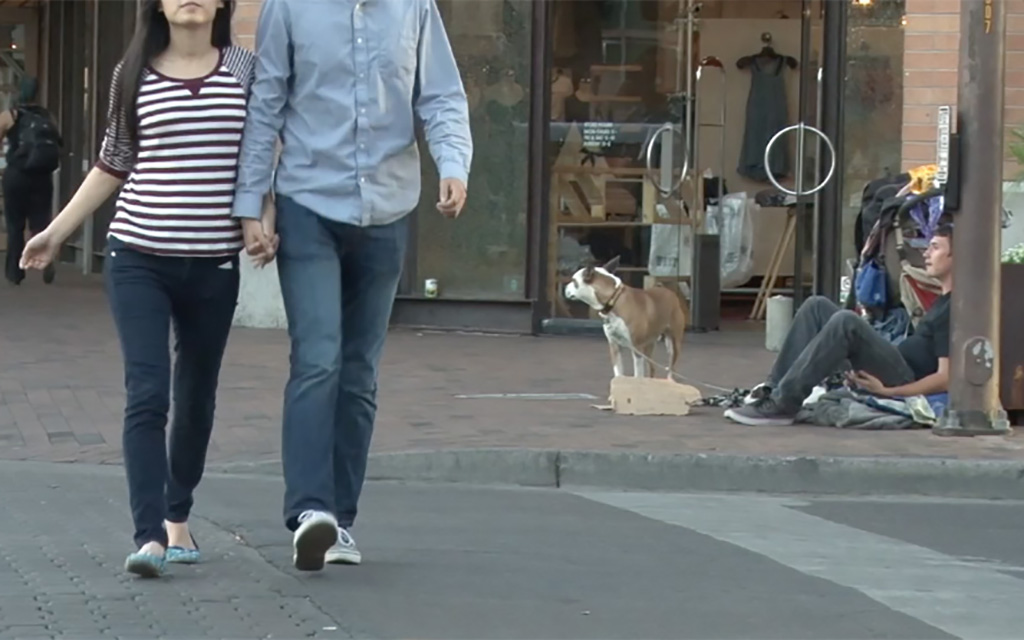 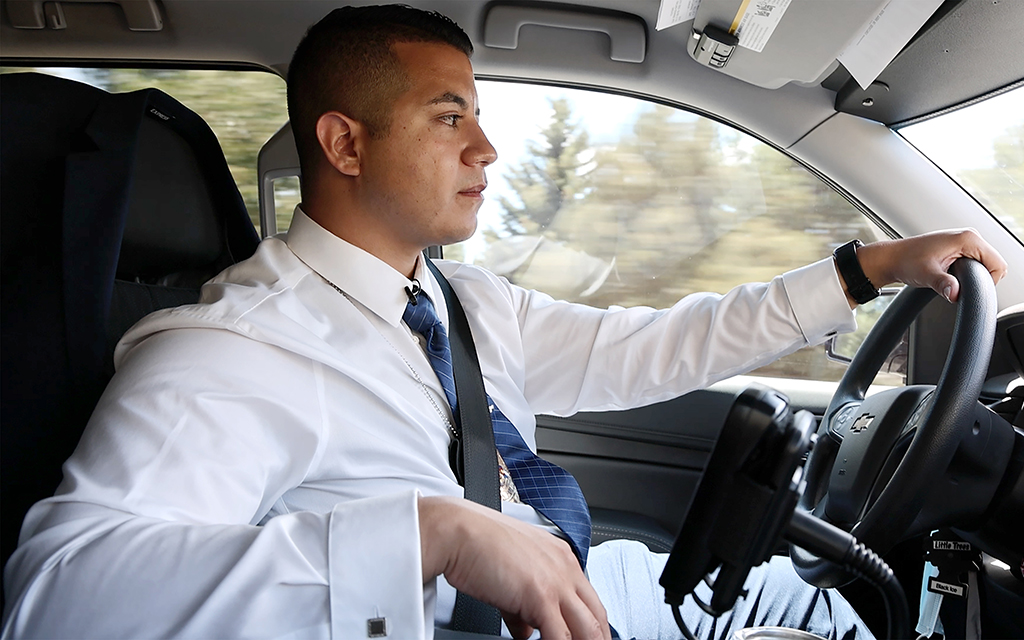 PHOENIX – With research showing that LGBTQ+ individuals face a higher risk of developing eating disorders, more and more providers are creating specialized treatment to address these disparities and ensure people get the care they need. 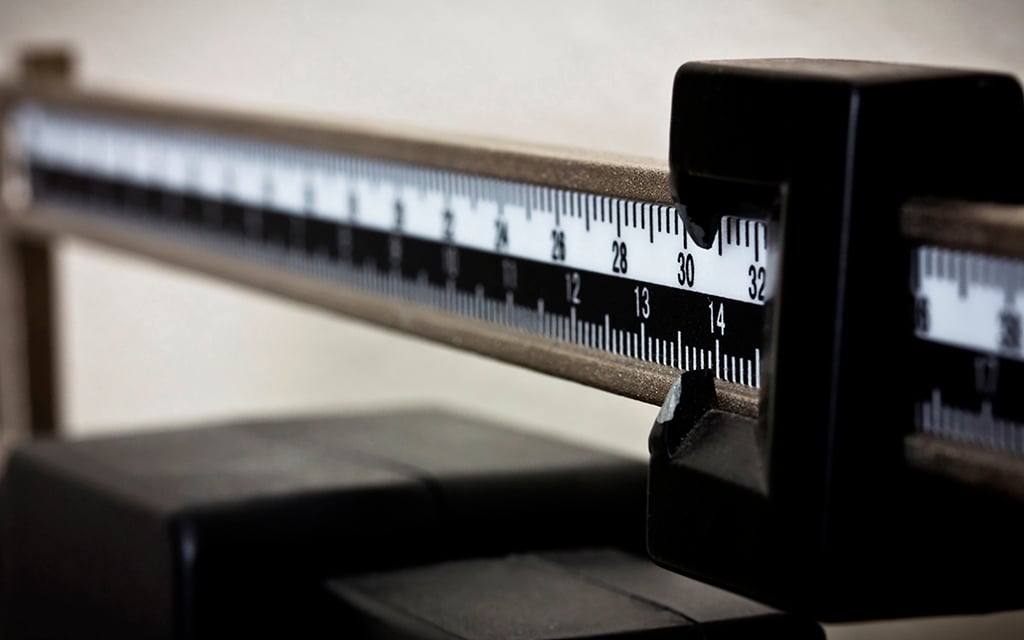 EL PASO COUNTY, Tex. - More than 134,000 residents to colonias - unincorporated rural communities along the U.S.-Mexico border - live withough basic services like roads, water or sewer, and the fight to change that is long and lonely, often left to residents and private nonprofits. 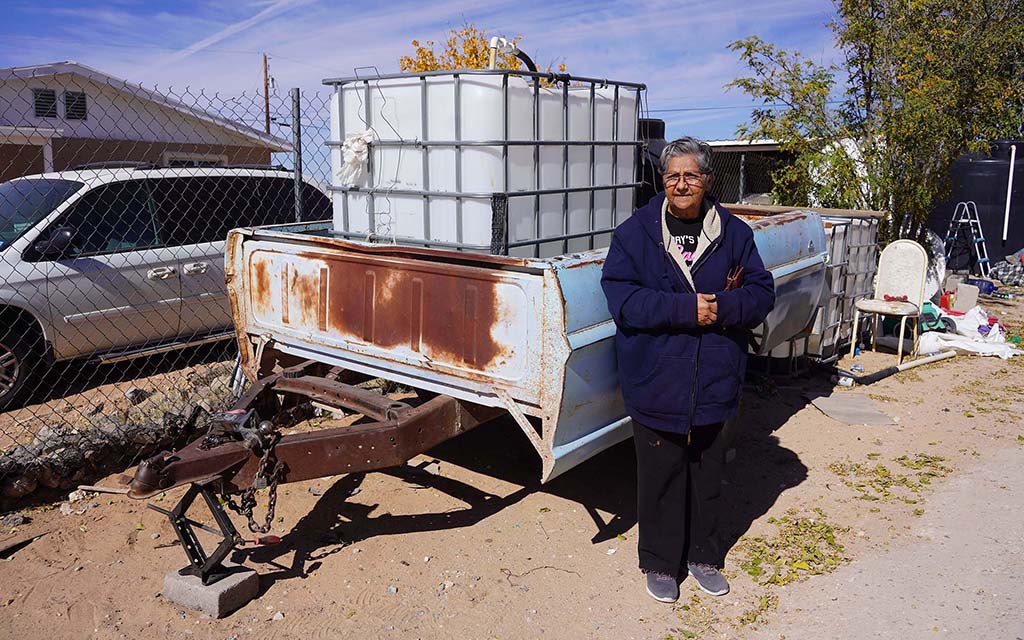 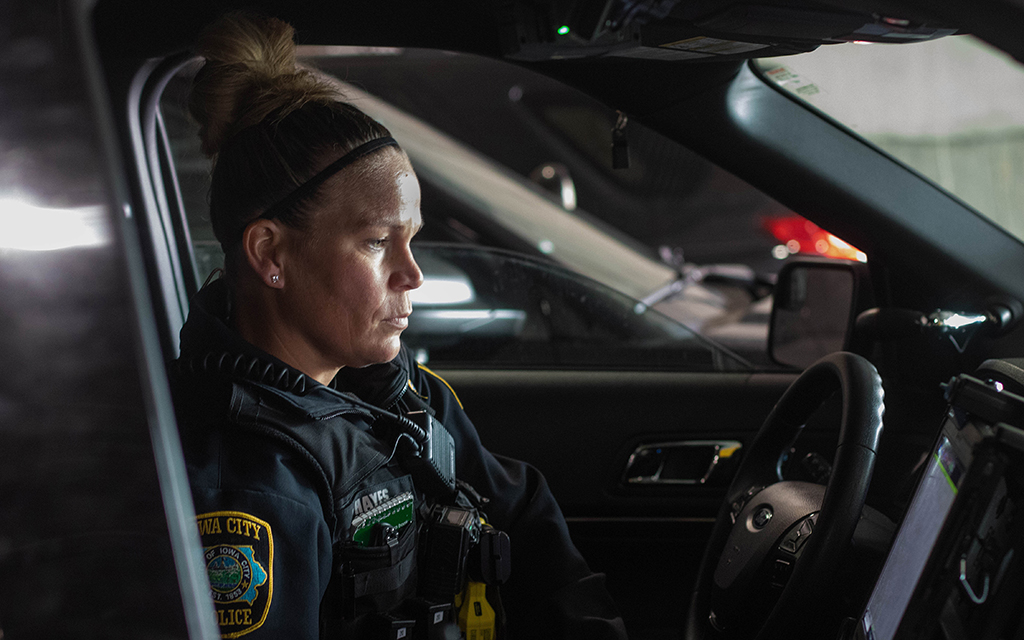 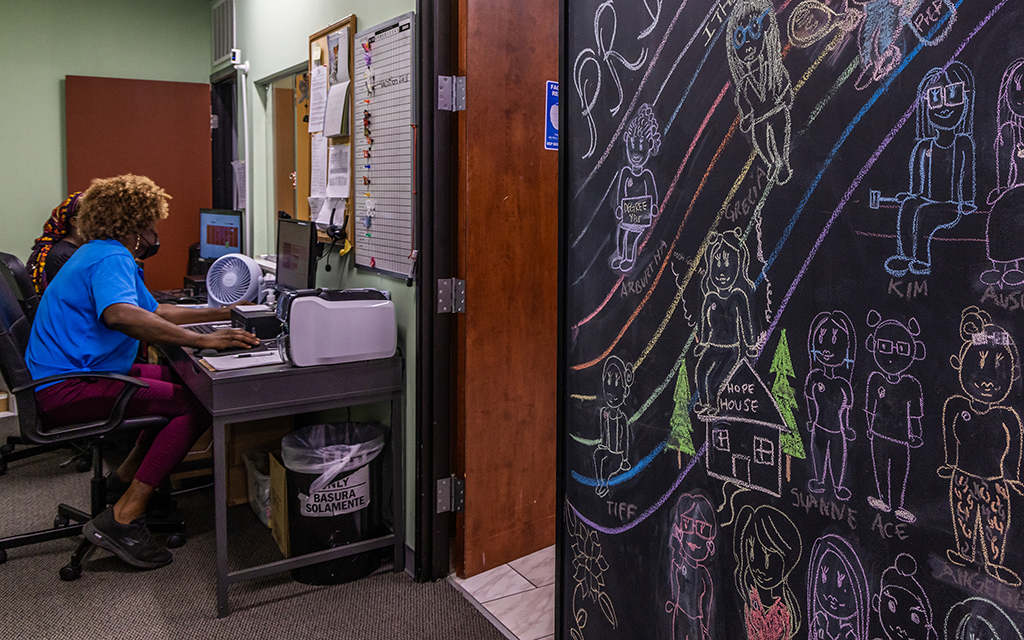 TUCSON – A hotline expected to launch next spring seeks to help improve access to information and treatment options for perinatal mental health. 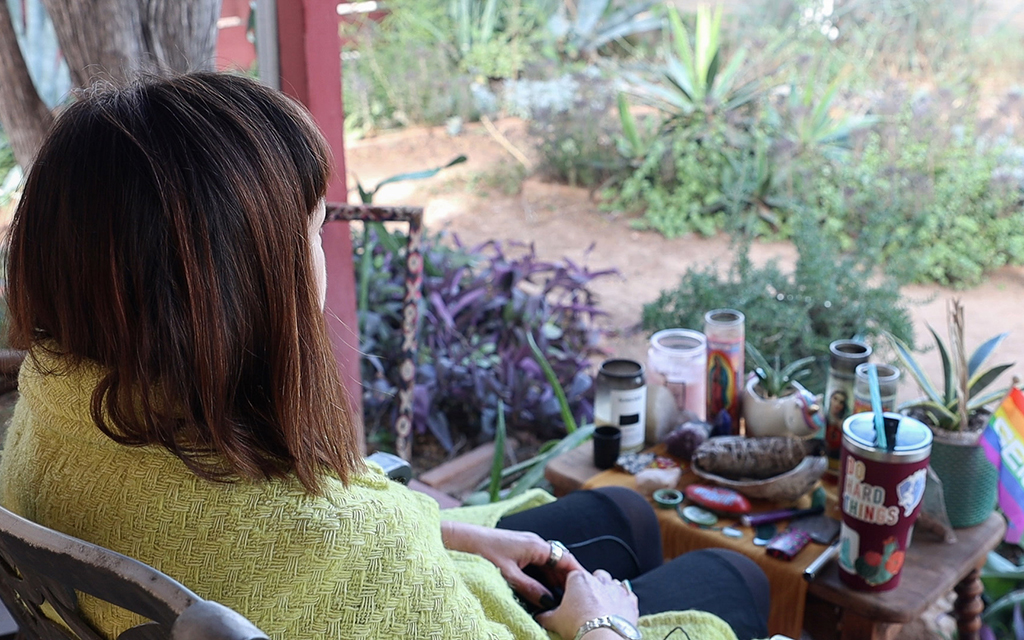 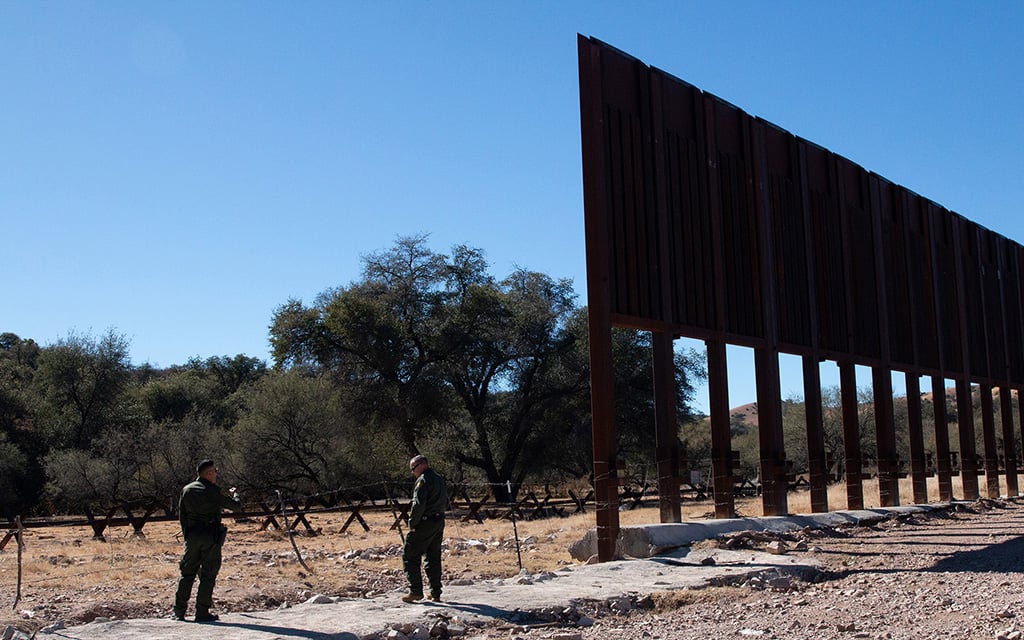