The signature humped back of the humpback chub, an endangered Colorado River species that federal officials believe may no longer be endangered. (Photo by Melanie Fischer/U.S. Fish and Wildlife Service)

WASHINGTON – Federal officials said recovery efforts for the humpback chub have been so successful that the Colorado River fish can be downgraded from endangered to threatened, but some environmentalists worry that it may be too soon to make that move.

The proposal by the U.S. Fish and Wildlife Service caps decades of work to improve habitat and support the fish, which has a “stable population” of about 12,000 adults in the largest of five groups known to live in the watershed.

It is a long-awaited comeback for a fish that has been considered endangered since 1967 – before there was an Endangered Species Act.

“Reclassifying it from endangered to threatened seemed to be the right thing to do and was supported by the science,” said Tom Chart, director of the Upper Colorado River Endangered Fish Recovery Program.

But while Chart said that move makes sense, an environmental advocate fears it is just “another crack in the wall” of environmental protection for endangered species.

Taylor Jones, an endangered species advocate at WildEarth Guardians, said she is concerned that federal officials are trying to change the chub’s status too soon. She also worries that the move will open the door to fast-tracking development on public lands, and said groups like WildEarth Guardians remained concerned about “species in Western rivers in general.”

The humpback chub is named for the fleshy hump behind its head, an adaptation to the turbulent waters it typically inhabits, Chart said. The fish can live up to 30 years and grows, on average, to 15 inches in length. 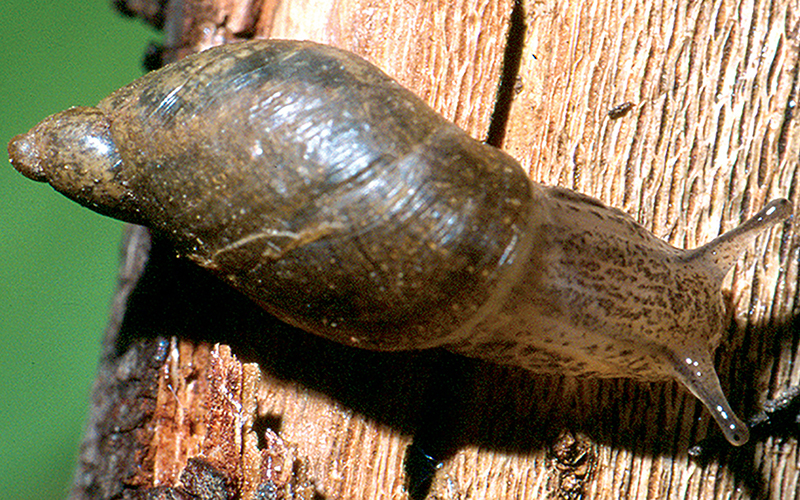 The fish prefers fast-moving, rocky canyon streams and rivers in the Colorado River basin, but its habitat was disrupted by the development of dams along the river through the 20th century. It was also crowded out by nonnative predators, particularly smallmouth bass and coldwater trout, and threatened by pollution and the presence of pesticides.

The chub’s recovery is due in part to new dam release schedules that return the river to a more natural flow, the removal of predator fish and efforts to move populations of humpback chubs to new areas.

After reviewing population estimates, different ecological and viability analyses of the species across its entire range and other data from the Upper Colorado River Endangered Fish Recovery Program, the Fish and Wildlife Service determined the humpback chub is no longer endangered. That decision also followed completion of a five-year status review of the species.

“The species is better designated as threatened because of the conservation gains that have been made over the past 30 plus years with numerous partnerships that we have going on,” said Michael D’Agostino, a Fish and Wildlife Service public affairs specialist.

The service published its proposal to change the status of the fish – one of four endangered Colorado native species – on Wednesday, opening a 60-day public comment period.

Because the humpback chub is not completely out of the woods, the proposal includes continued restrictions on takings of the fish, except in limited circumstances and for programs aimed at expanding its range by moving fish to different areas.

But Jones said WildEarth Guardians is concerned that once the species is downgraded, it will “effectively strip most protections away from it.” She added she’s afraid the classifications of species will allow the fast-tracking of projects such as the proposed Lake Powell Pipeline.

“This just seems like another crack in the wall in terms of trying to remove protections from endangered species in order to facilitate industry projects,” she said. “Freshwater species are imperiled worldwide and we want to see agencies rethink how they manage rivers in the West.”