PHOENIX – Sprint football, which is college football with a weight limit, has been played as a varsity sport for decades but has been confined to the Northeast. A new league in the Midwest is providing hope that the sport might make it even further west. 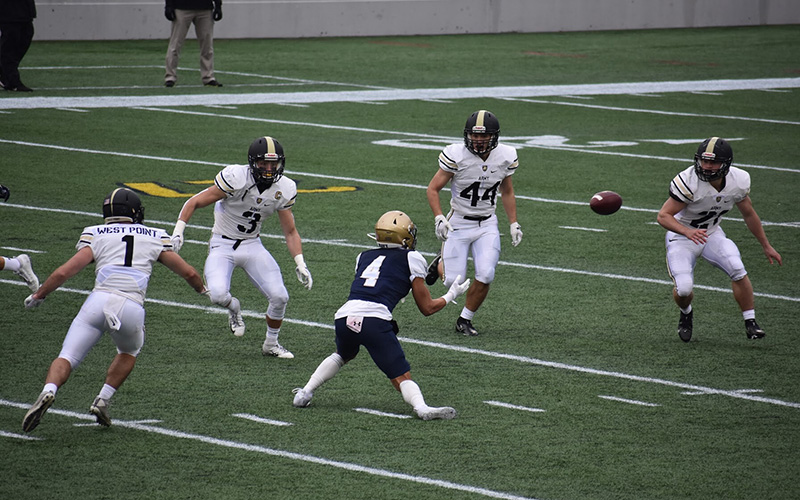 PHOENIX – The Coyotes’ plan for a new stadium in Tempe will have to contend with a proposed $70 million payment for environmental remediation costs. Experts say they will encounter plenty of challenges in the cleanup process, but might be rewarded in kind by the city. 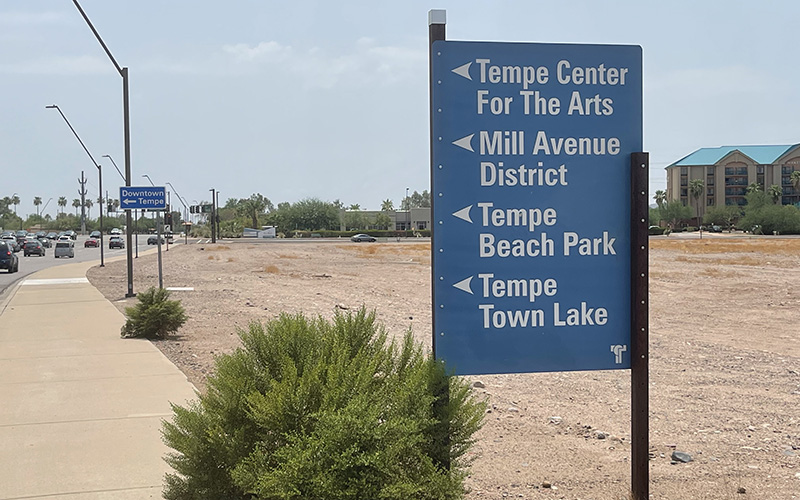 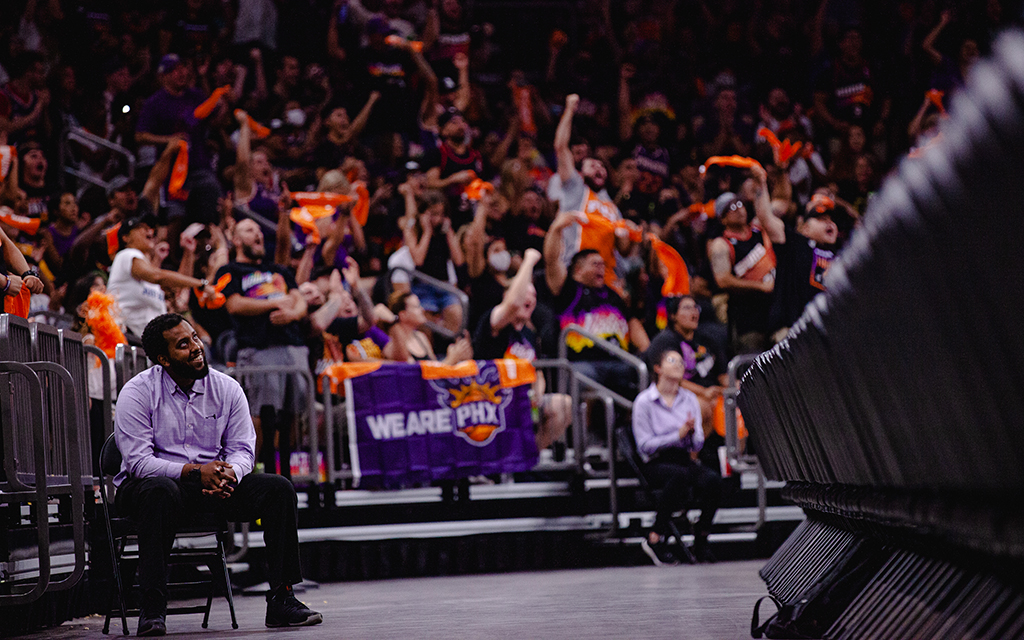 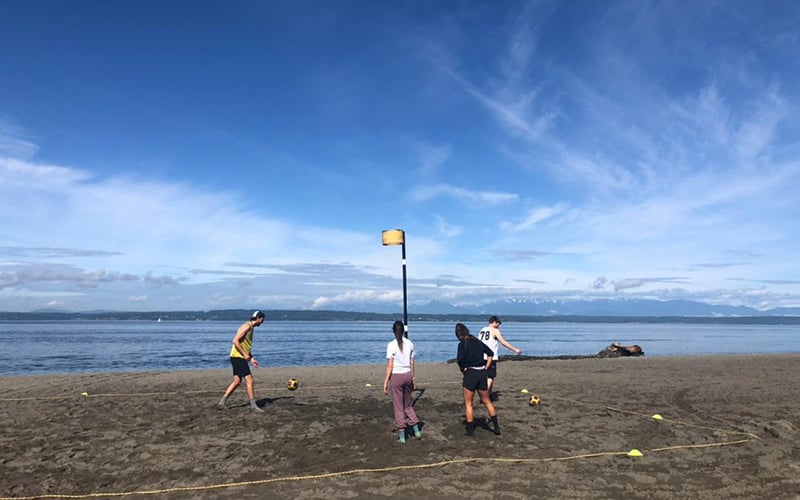 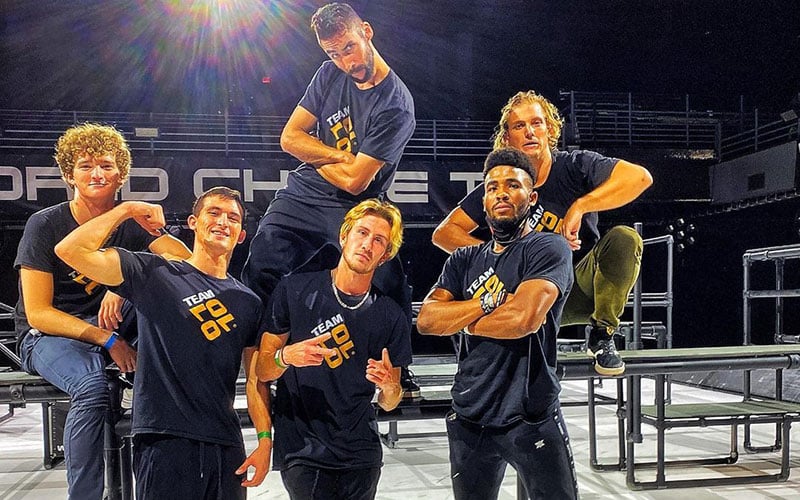 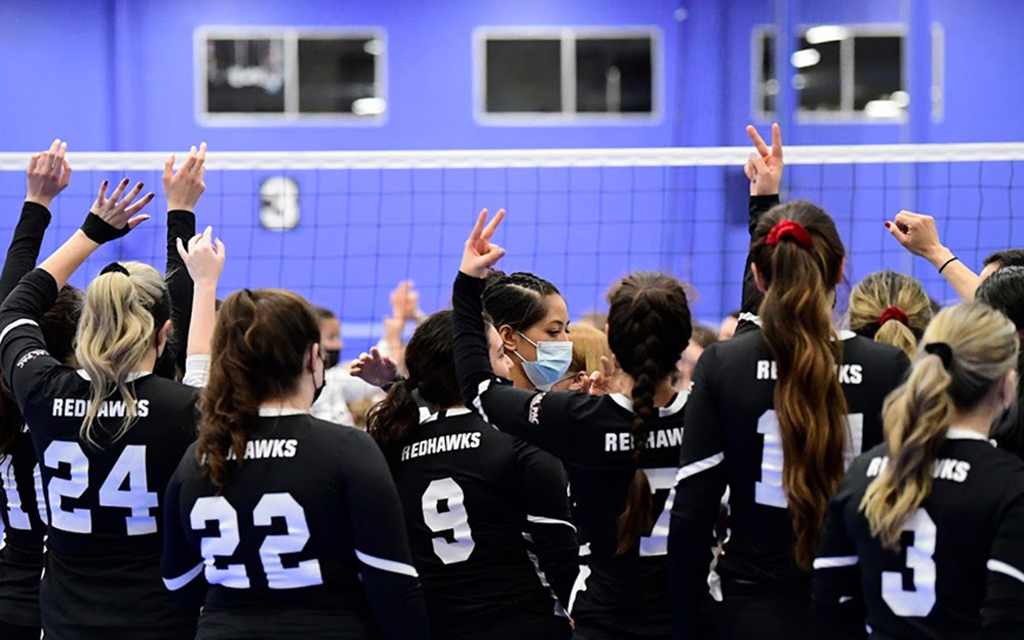 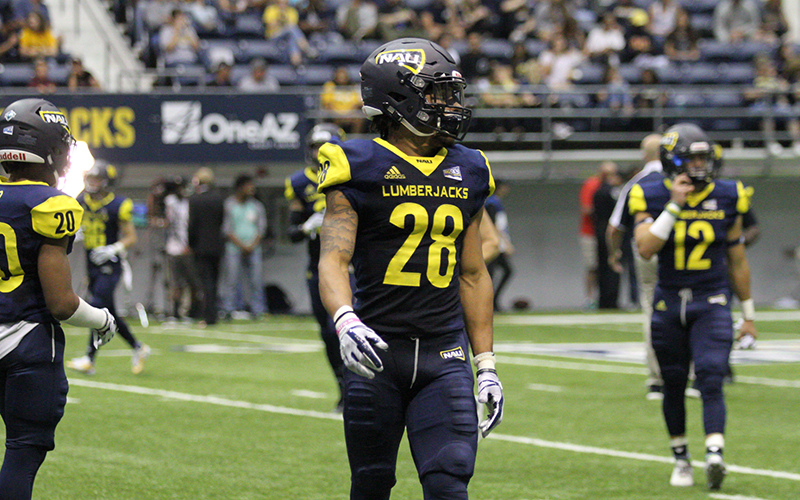 PHOENIX – The Arizona Wildcats announced Wednesday their intention to host the full complement of fans at Arizona Stadium. Arizona State said it is “progressing” in that direction. 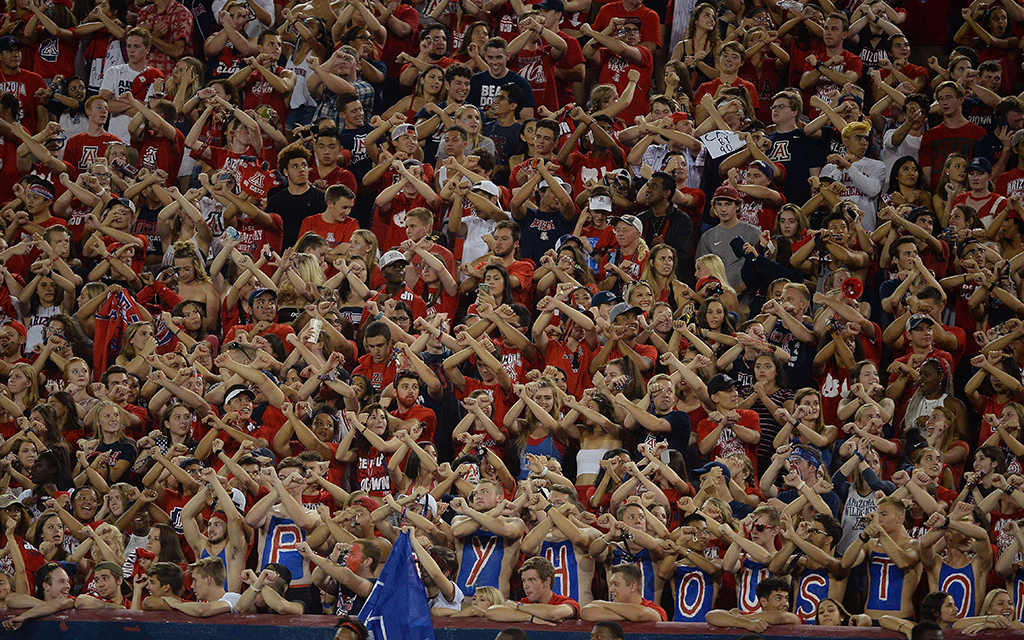 PHOENIX – The golf industry has historically advocated for the expansion of Daylight Saving Time nationwide. But even as a movement for permanent DST ramps up around the country, Arizonans are content with Standard Time, due to the intense afternoon heat. 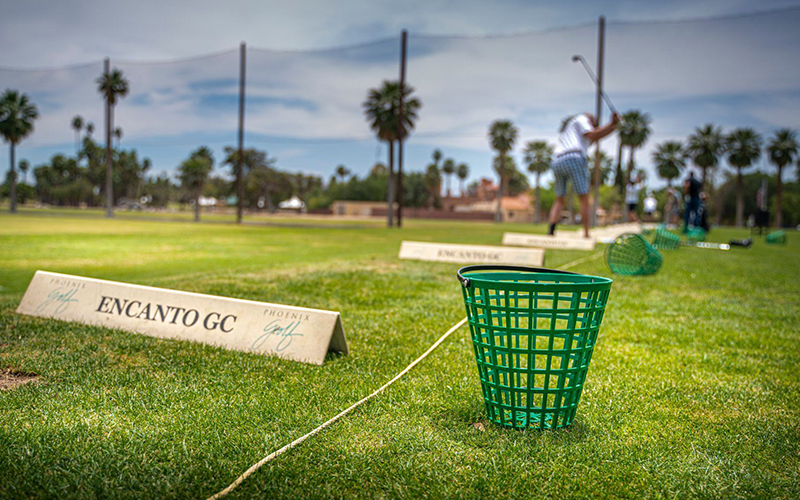 ‘How to’ guide: Northern Arizona Wranglers built football team from scratch during pandemic

PHOENIX – From their expansion announcement in August to their first game in May, the Northern Arizona Wranglers of the Indoor Football League had to undergo all the steps of franchise creation amid a pandemic. Despite this, they still seek to build an authentic relationship with their local community. 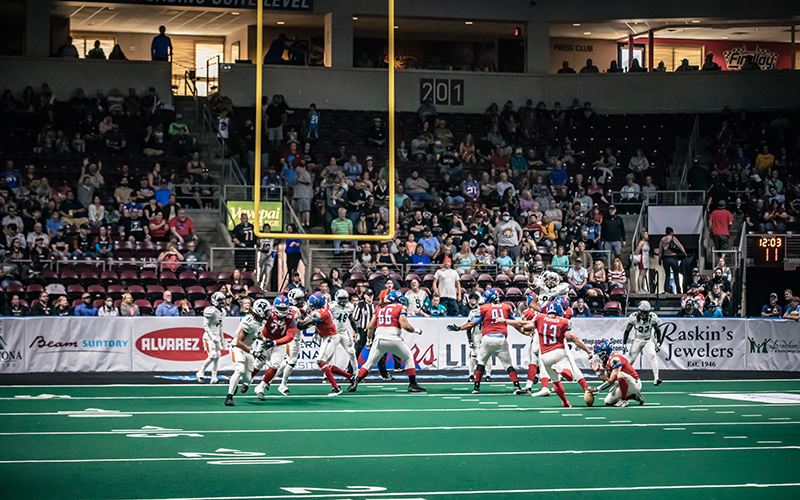 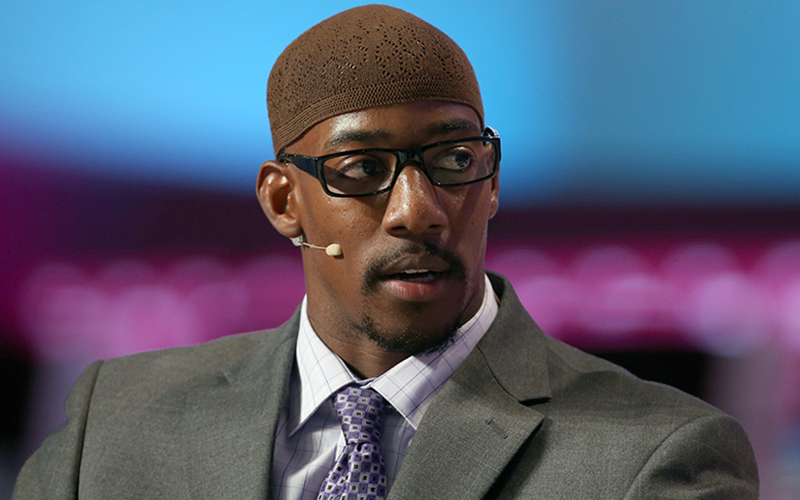 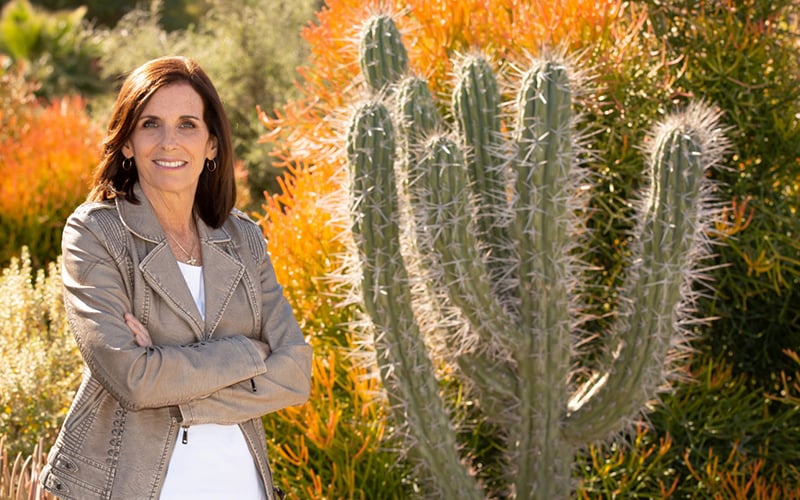