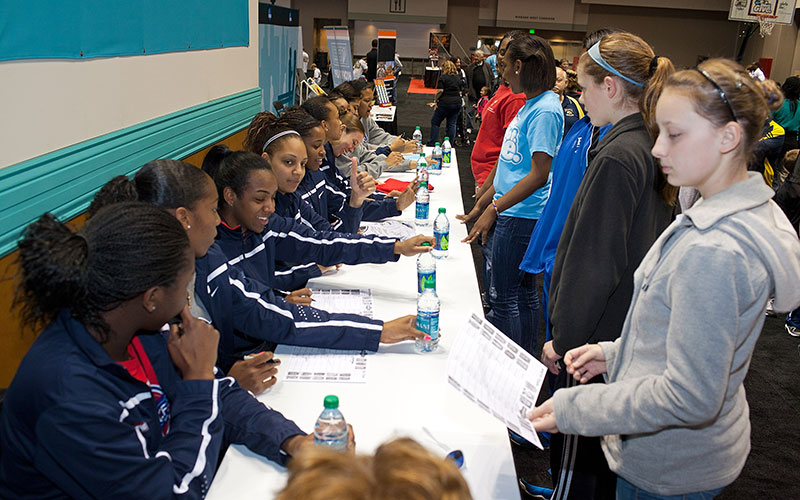 NAIA athletes have been able to profit by promoting brands since October, but it doesn’t appear any Arizona athletes at that level have taken advantage of the opportunity. (Photo by Joey Foley/Getty Images) 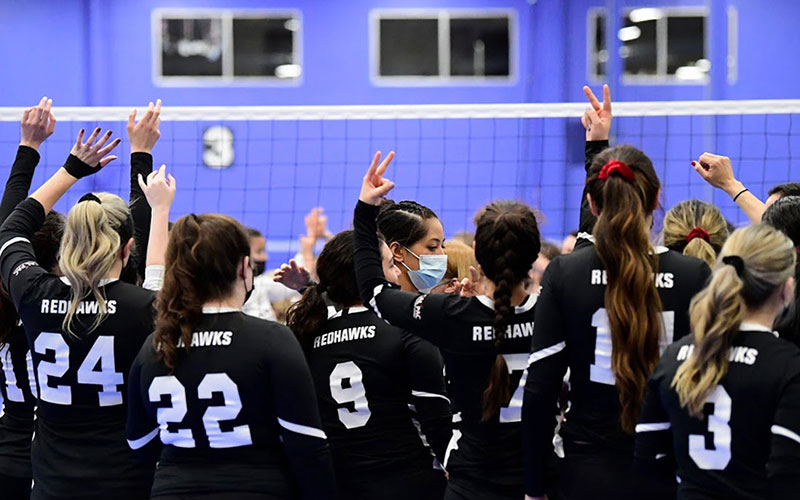 PHOENIX – The business of collegiate sports in Arizona will receive a significant shakeup in July when Senate Bill 1296 takes effect. The law permits college athletes to profit off their name, image and likeness rights, meaning they can earn money by promoting brands. That poses a significant challenge to longtime NCAA doctrine banning amateur athletes from endorsing products.

But athletes in the small-college National Association of Intercollegiate Athletics have been allowed to monetize name, image and likeness rights – or NIL rights – since October. Under rule changes, NAIA student athletes can be paid for such opportunities as sponsored social media posts, signing autographs, and appearing at businesses, lessons and camps, said Kristi Dosh, a sports business analyst and the founder of BusinessofCollegeSports.com.

Arizona is home to five NAIA schools: Arizona Christian University, Benedictine University at Mesa, Embry-Riddle Aeronautical University – Prescott, Ottawa University Arizona and Park University Gilbert. Representatives for three universities did not return multiple phone and email requests for comment, while two said they knew of no athletes who had sold their names, images or likenesses.

“None of my coaches were aware of any of their athletes doing anything with NIL,” wrote Tim Gooszen, sports information director at Arizona Christian.

However, NAIA rules do not require school involvement in NIL deals, so school representatives might not be aware of agreements. In fact, PlayBooked, a collegiate athlete sponsorship company that has been responsible for almost all NIL monetization among NAIA athletes, tries to avoid working with the schools. 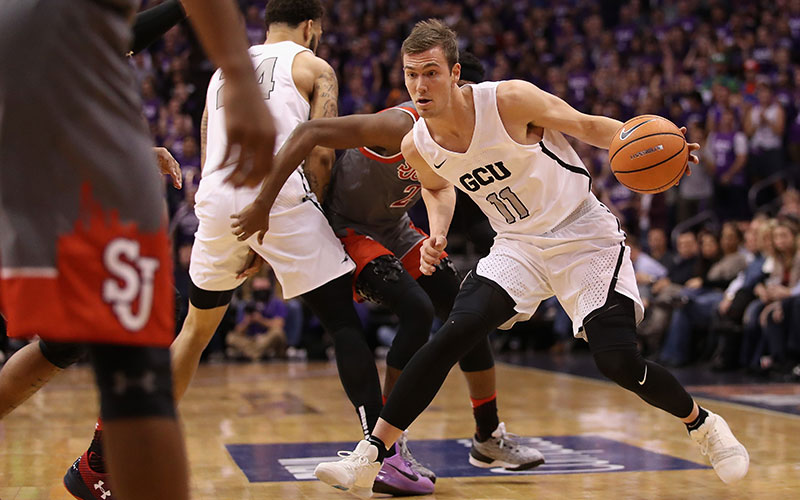 “We’re not about partnering with the organization,” said co-founder and chief operating officer Patrick Werksma, “we’re about empowering the athlete.”

But Werksma and another PlayBooked representative confirmed that the company has not negotiated deals for any Arizona athletes.

“There are some NAIA schools that did slip through the cracks,” he said, “ones that were kind of smaller and didn’t have a big athletic program.”

Deals also can be brokered directly between brands and athletes. NAIA athletes who monetize their names, images and likenesses may file an optional form with the association. But earlier in June, the NAIA shared the details of 14 deals (two made without PlayBooked) with Dosh, who confirmed that none of the athletes played at Arizona schools.

In short, if any Arizona NAIA athlete has monetized their NIL rights since October, they’ve done so likely without their school’s knowledge, without the help of PlayBooked and without filing a form.

Athletes who haven’t may be missing out, because NIL deals have paid off for NAIA athletes beyond Arizona. PlayBooked has focused on brand deals on social media. The company’s co-founder, Chloe Mitchell, a volleyball player at Aquinas College in Grand Rapids, Michigan, who has 2.6 million followers on TikTok, recently made $18,000 from two uploads on the platform.

Werksma said the company’s goal, however, is to involve even those athletes with few social media followers.

“They’re not going to get rich on our platform,” he said, “but make an extra few hundred bucks a month? Absolutely.”

That hasn’t been the case for Arizona athletes, though. One possible explanation is a simple lack of knowledge.

“A lot of the NAIA athletes that we talked to, that we reached out to … some of them didn’t even know name, image and likeness was a thing coming down the pike,” Werksma said. “We spread a lot of awareness.”

He added that some athletes thought they might still be governed by more restrictive NCAA rules. 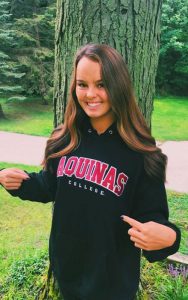 Chloe Mitchell, a volleyball player at Aquinas College in Grand Rapids, Michigan, who has 2.6 million followers on TikTok, recently made $18,000 from two uploads on the platform. (Photo courtesy Chloe Mitchell Instagram)

The lower profile of NAIA schools does somewhat alter the dynamics of NIL deals. Athletes have to get permission to identify their school affiliations in sponsored content, and for smaller schools, this provides added exposure. However, looking ahead to July 23, Dosh said, larger NCAA schools with more prized brands might be reluctant to grant permission.

“They may be less likely to allow student-athletes to wear something in a photo or a video that has school intellectual property on it, or to maybe shoot on campus in recognizable places,” she said, “whereas schools who are mid-majors, Division II, they may be more likely to allow their student athletes to do it because they could actually get value out of their student athletes promoting the university brand.”

Ultimately, though, the prominence of the athletic program is only a minor factor in an athlete’s marketability for businesses.

“They don’t necessarily care what school you go to,” Dosh said. “They care who your followers are and if that’s the right demographic for their brand.”

She added that women in sports, such as Mitchell, have been especially successful in NIL deals because of the female-dominated audiences on such platforms as Instagram, TikTok and Pinterest. (In March data from Sprout Social, Instagram’s user base was 57% female, TikTok’s was 59% female and Pinterest’s was 78% female.) Dosh suggested that, contrastingly, male college athletes might end up making more money from autographs and personal appearances.

Currently, PlayBooked is preparing for a flood of new NIL-legal states on July 1 – at least seven per Dosh’s online tracker – by developing a new app. For the fall, Werksma said, the company has rented a truck and a trailer and plans to tour from tailgate party to tailgate party, including stops in Arizona.