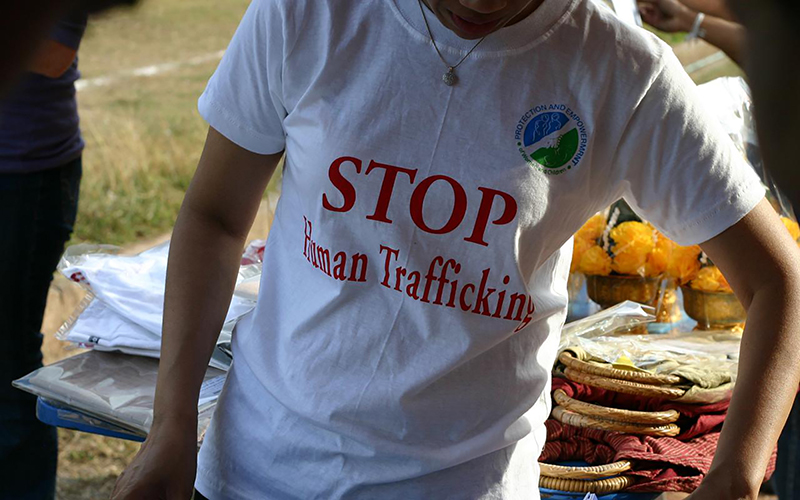 WASHINGTON - Officials at a forum on human trafficking said Arizona is "leading at the state level" on prevention, but warned that people need to remain vigilant to what one speaker called a trafficking "epidemic" in the state. 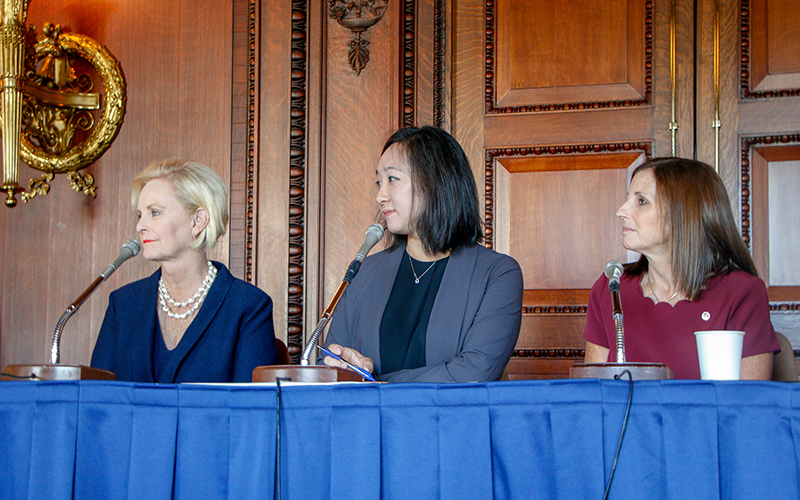