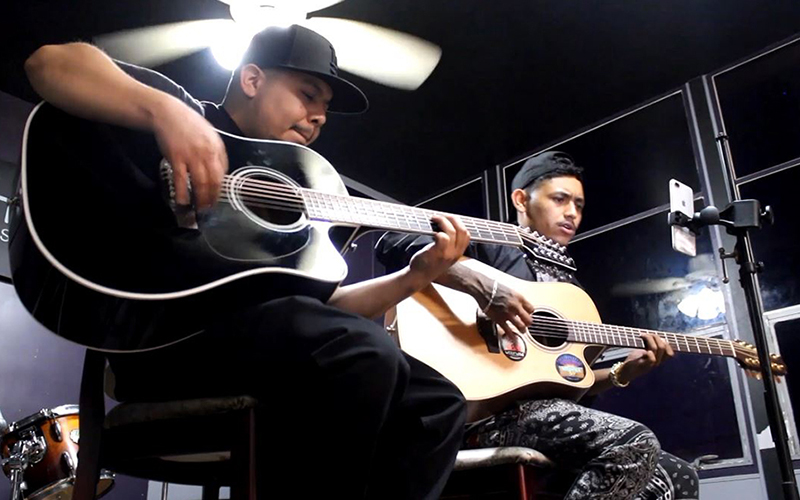 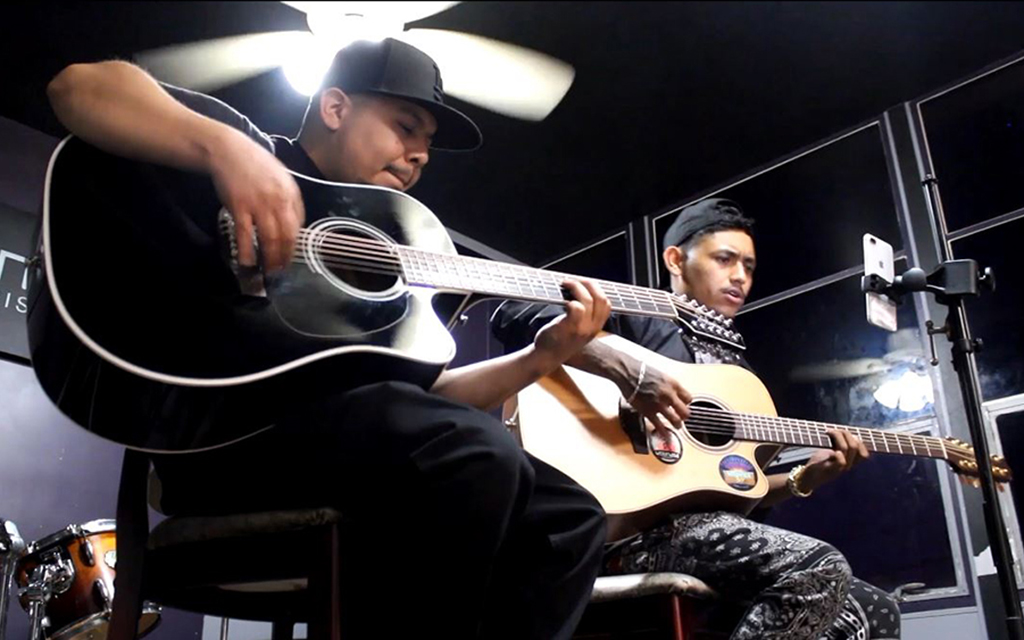 WASHINGTON - Buried in the $1.9 trillion Build Back Better Plan is $100 billion for immigration reform, money that critics say has no business being in the bill and that migration advocates say does not go nearly far enough. 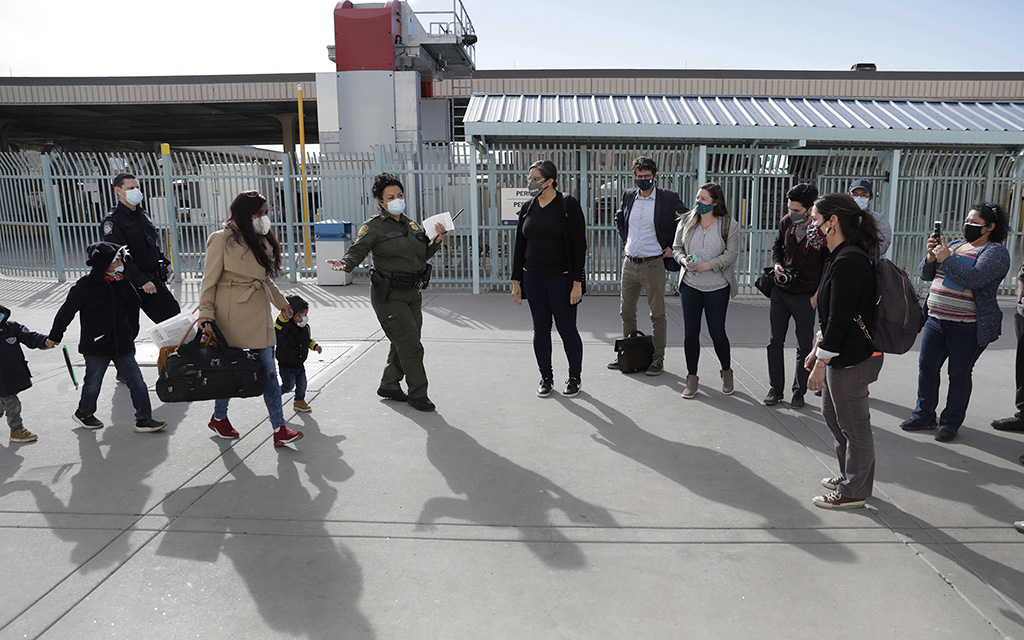 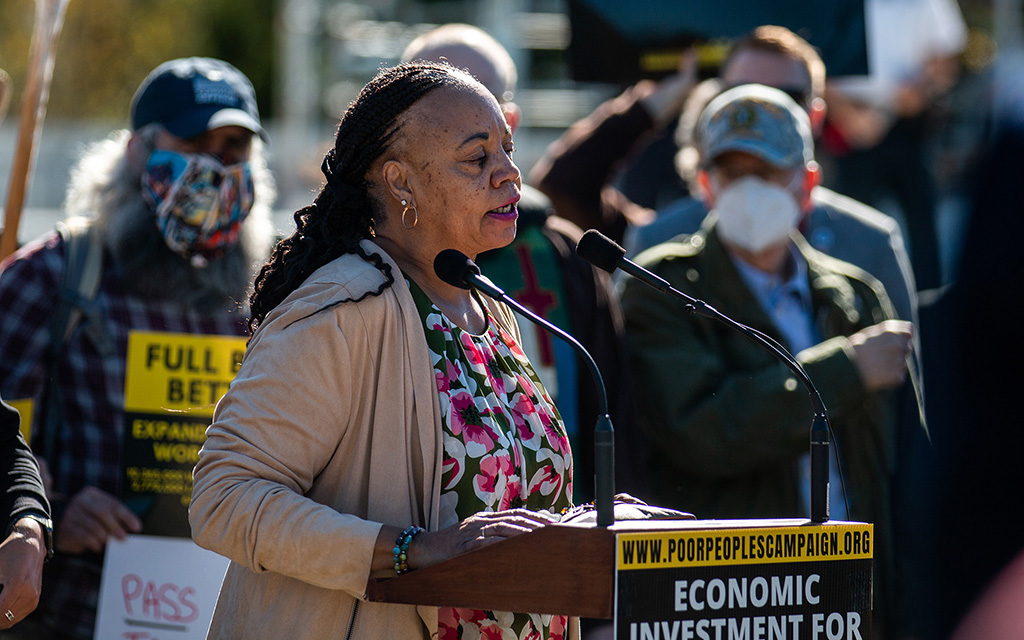 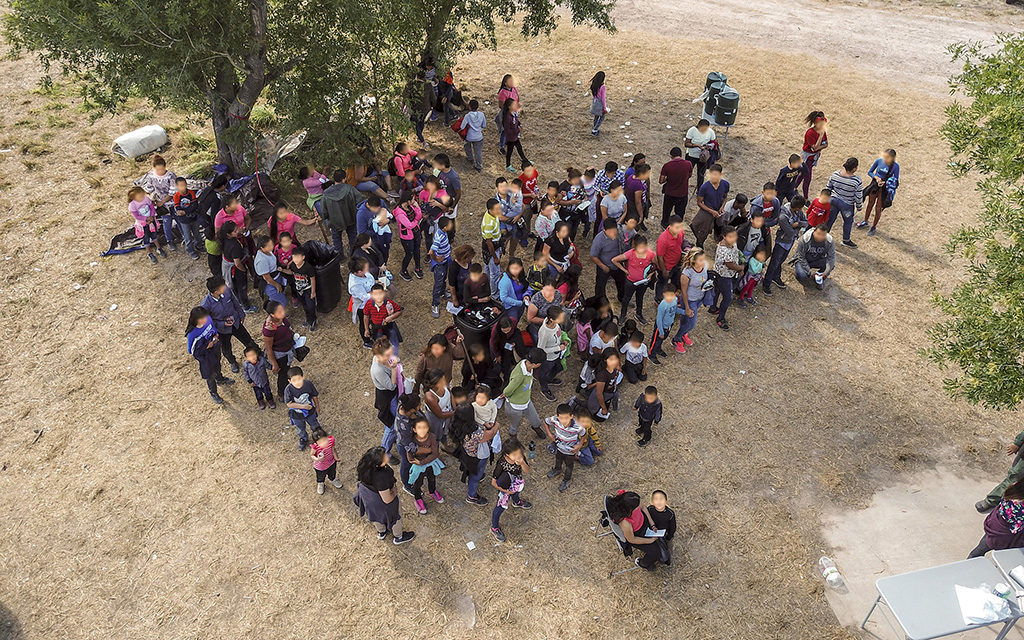 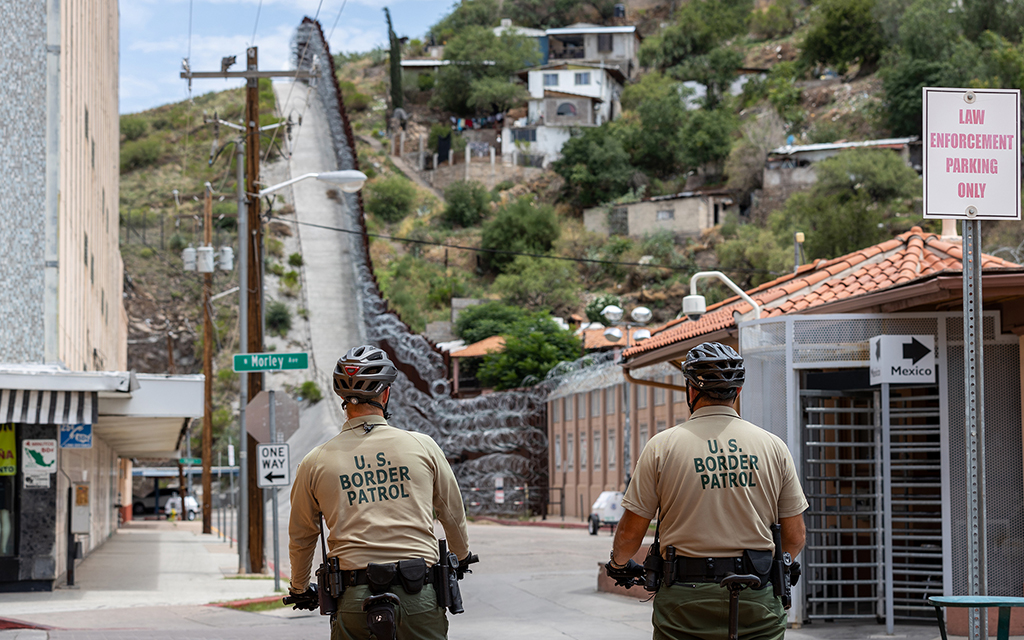 WASHINGTON - The ban on non-essential travel between the U.S. and Mexico will be extended another month, a "disheartening" development for border towns that have already had to cope with the travel limitation for 18 months. 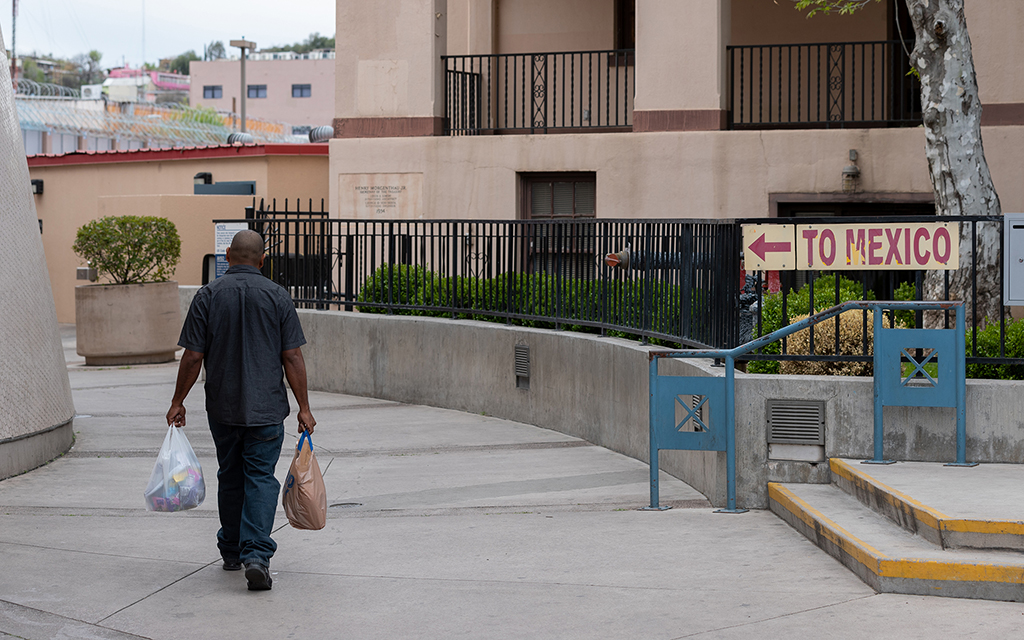 Wheelchair users and other mobility device users now can roll on a synthetic mat at popular California beaches without getting stuck in the sand. It gives them freedom to move closer to the waves. 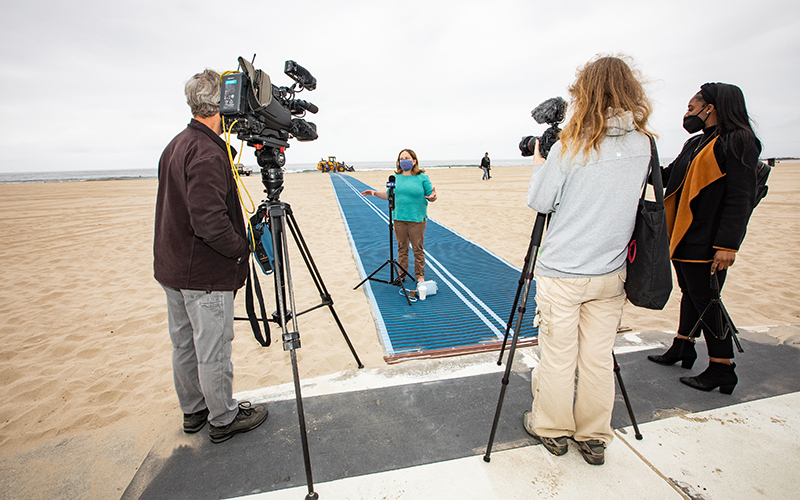 WASHINGTON - The Supreme Court said late Tuesday that the Biden administration has to continue enforcing the Trump administration's so-called "remain in Mexico" policy for asylum seekers - for now.

WASHINGTON - The federal government's COVID-19 ban on nonessential border crossings set to expire Saturday has been extended for another month, further crippling local businesses that rely on cross-border customers.