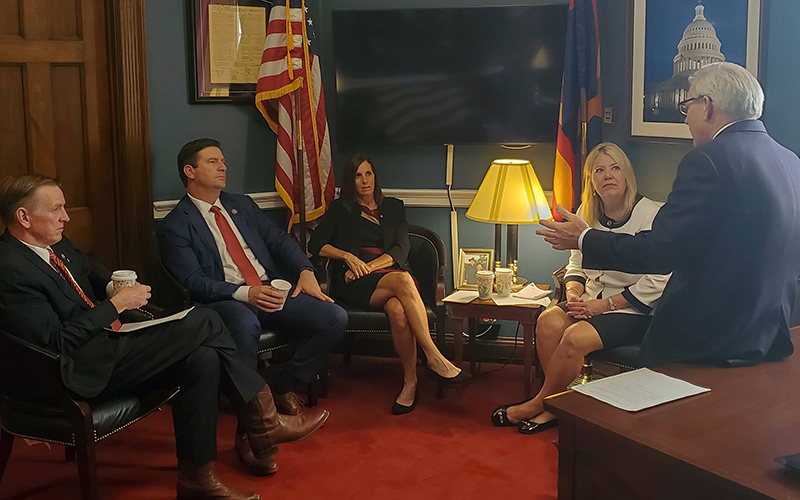 WASHINGTON - Three days after he told staff at the McCain Institute that he was still their executive director, Kurt Volker resigned Monday because his role in a House impeachment inquiry "risks becoming a distraction" to the institute's work.