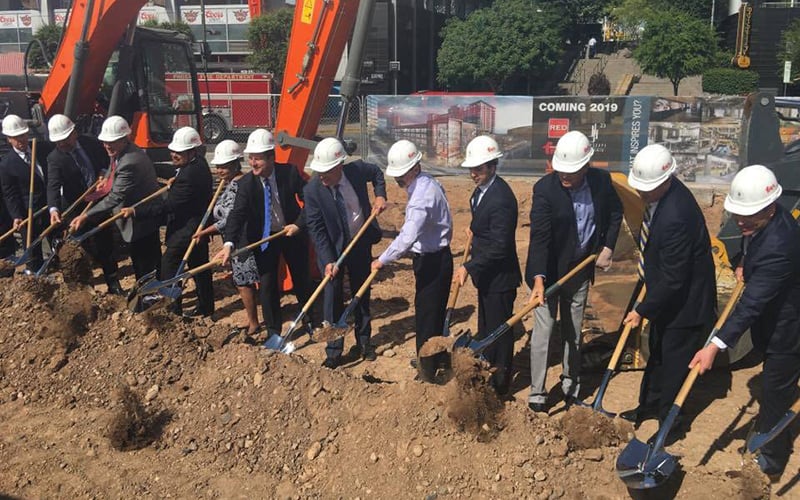 PHOENIX – When the marijuana industry started exploding, Kenneth Berke noticed a problem: Dispensaries and growers had to deal exclusively in cash. 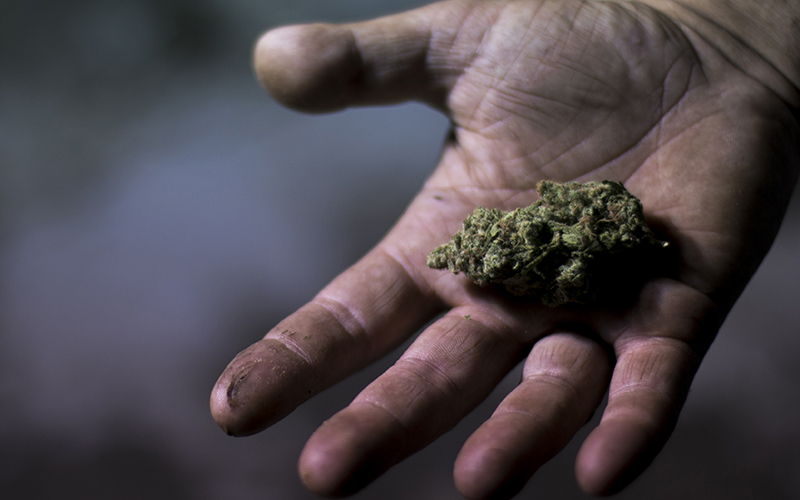 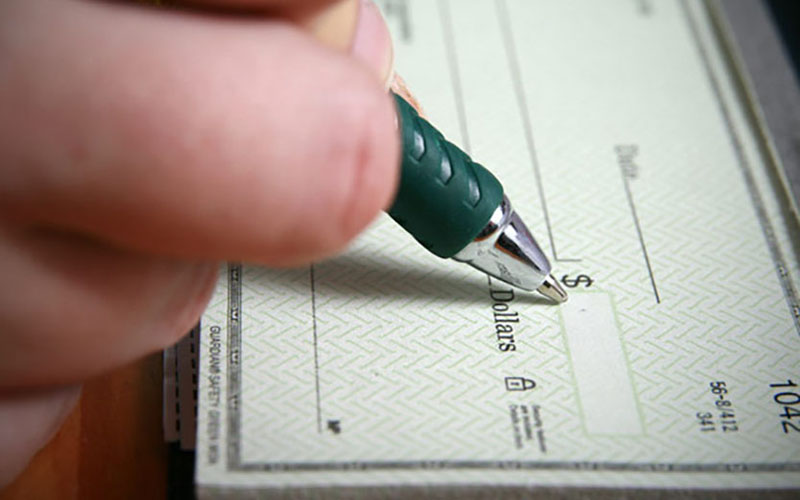 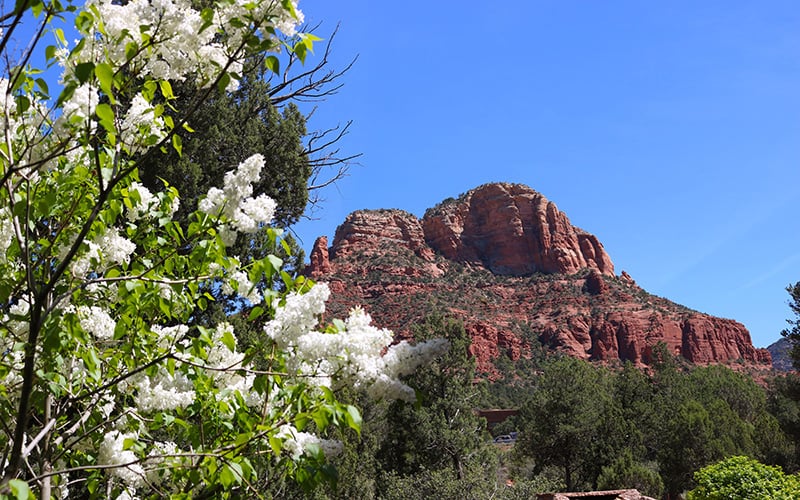 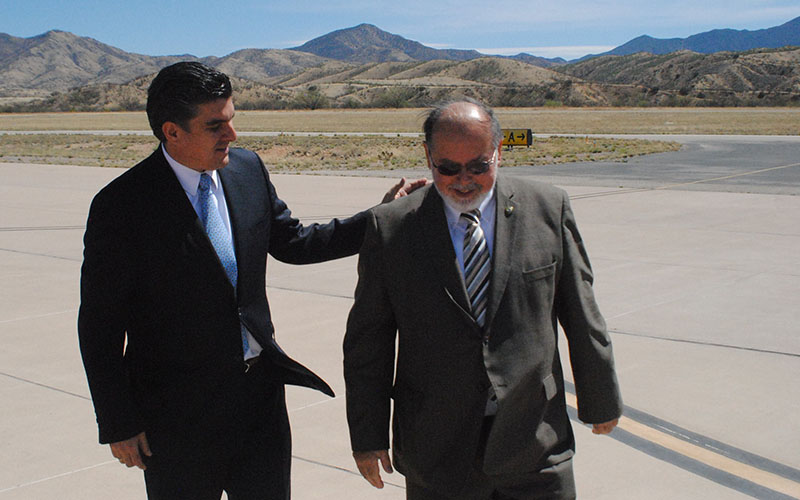 WASHINGTON - Michele Leber, 78, has been fighting to close the gender pay gap since the early 1970s, but new numbers released on the eve of Equal Pay Day show that she may still have her work cut out for her. 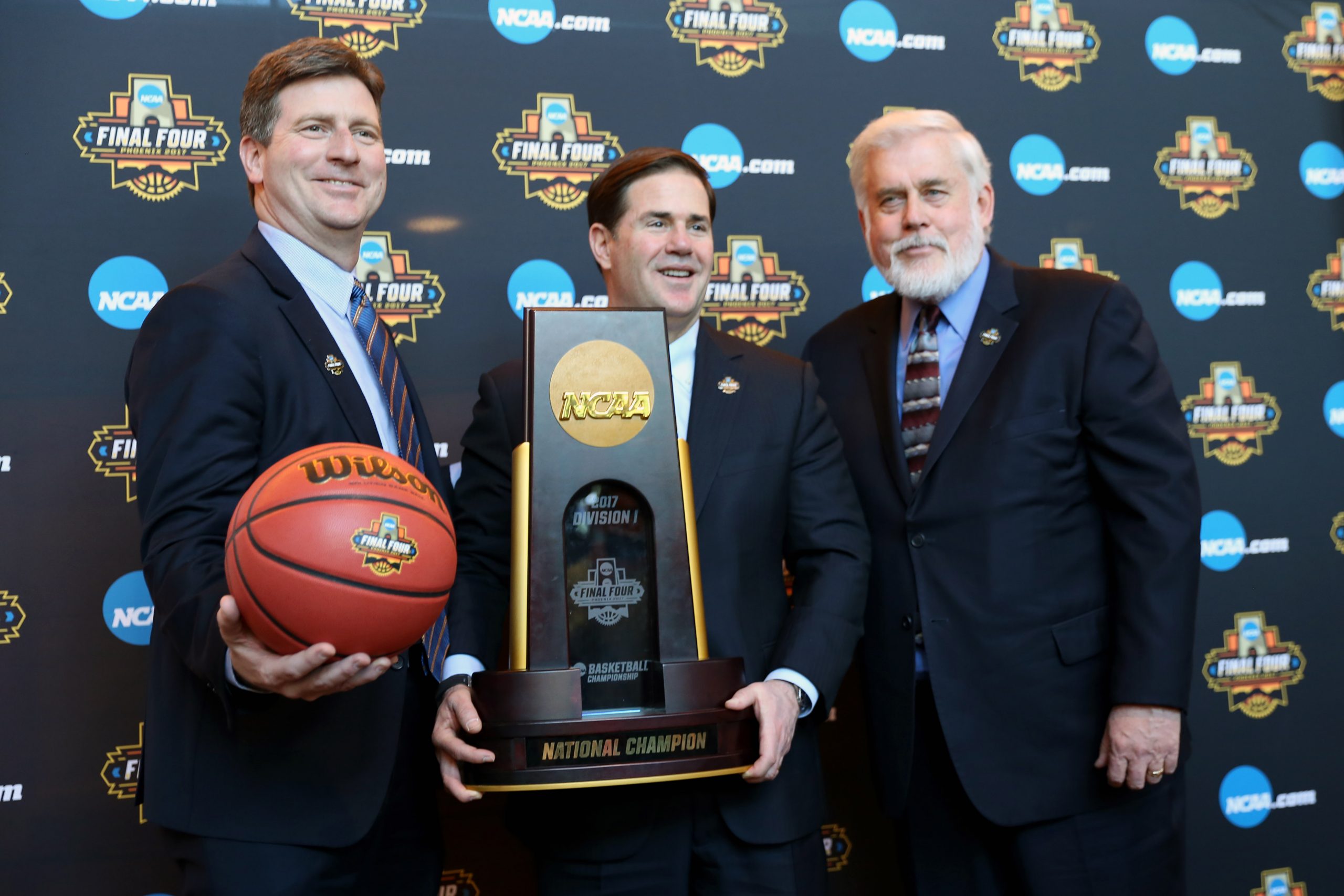 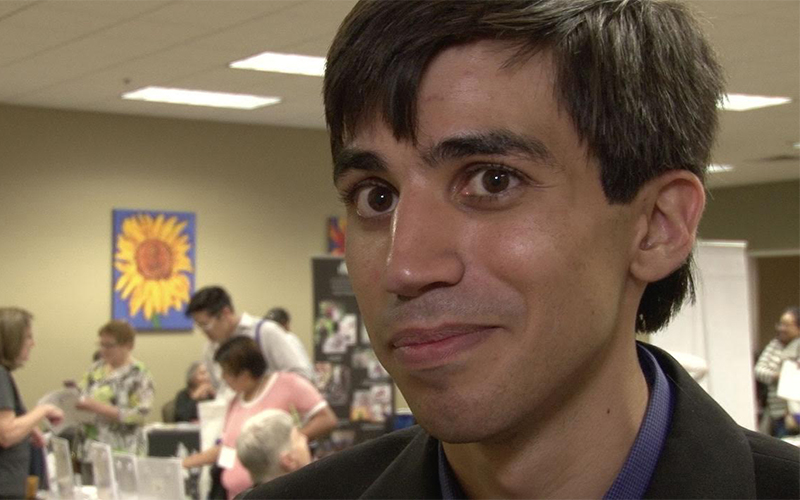