WASHINGTON - Several days of counting have flipped the outlook for the 6th District House race, with Rep. David Schweikert now leading Democratic challenger Hiral Tipirneni by just under 12,000 votes after trailing her on election night.

WASHINGTON - State election officials are trying to knock down a social media report - since labeled "false information" - that the everyday Sharpie was used in a scheme to invalidate ballots of unsuspecting voters. Sharpie votes still count, officials said.

As most House members head to reelection, Schweikert trails Tipirneni 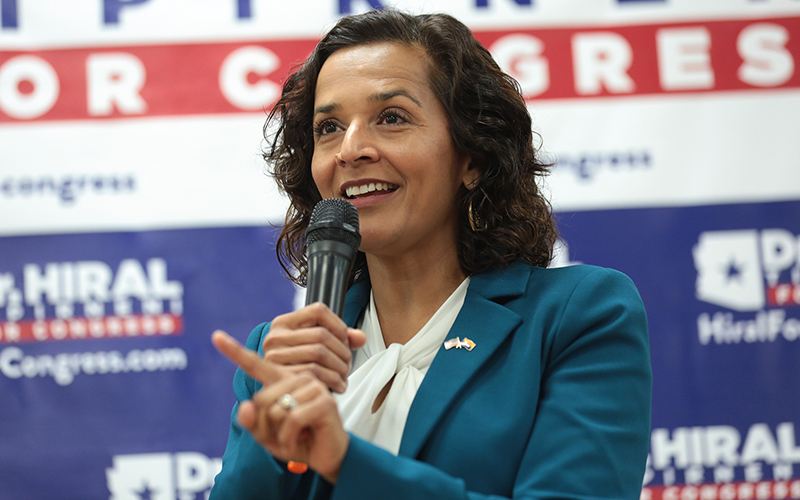 WASHINGTON - In an election year like no other, election night Tuesday will look like no other as campaigns scramble to find pandemic-safe ways to gather supporters together to celebrate their hard work and to announce a victory. Or a concession. 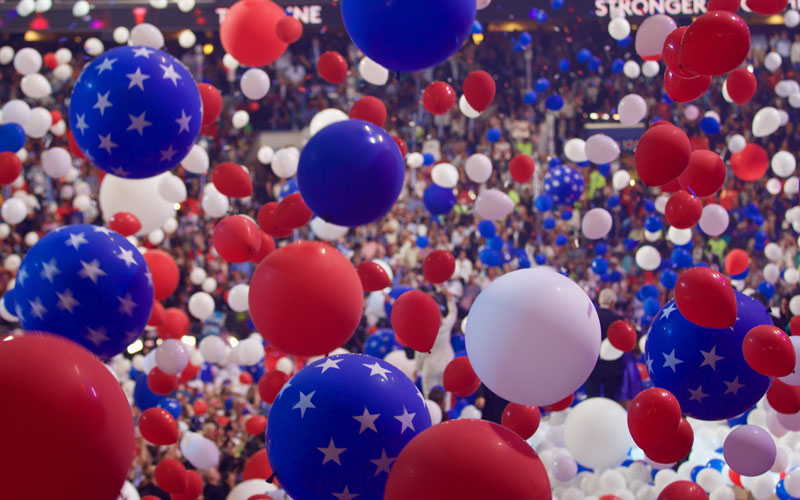 September jobless rate rose, as more workers got back in labor force

WASHINGTON - Arizona's unemployment rate bounced back up to 6.7% in September, but economists say there may actually be some positives behind what look like negative numbers at first glance.

WASHINGTON - Arizona's unemployment rate plummeted last month to almost pre-pandemic levels, falling from 10.7% in July to 5.9% in August, and dropping below the national average, according to the latest data from the Bureau of Labor Statistics.

WASHINGTON - Arizona had the highest rate of "housing loss" in the nation, according to a new national study, and that was before what experts called a “tsunami of evictions” that is expected to hit this fall.