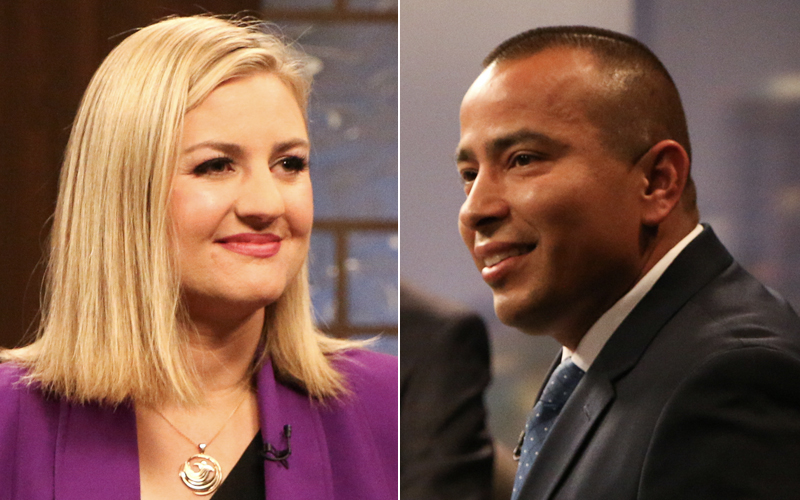 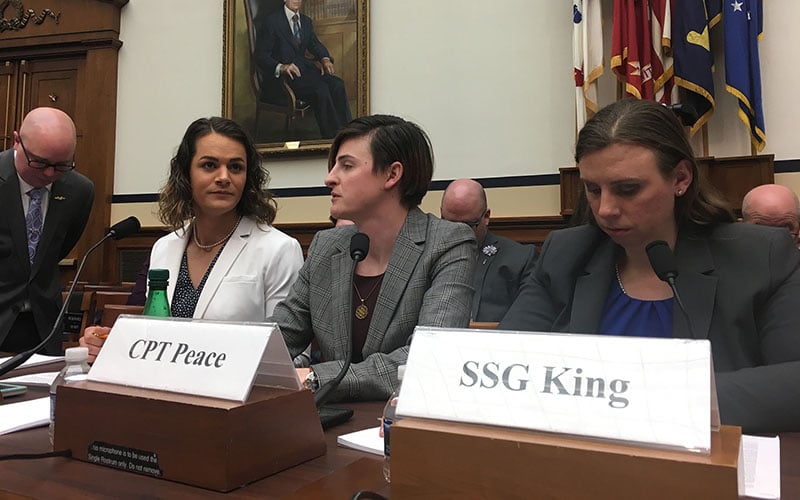 PHOENIX – Daniel Valenzuela and Kate Gallego faced off in their final public debate in the Phoenix mayoral race on Arizona PBS. 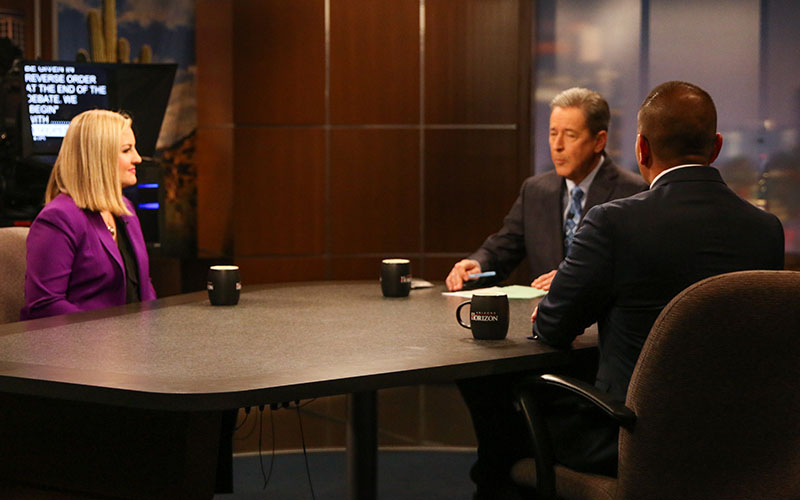