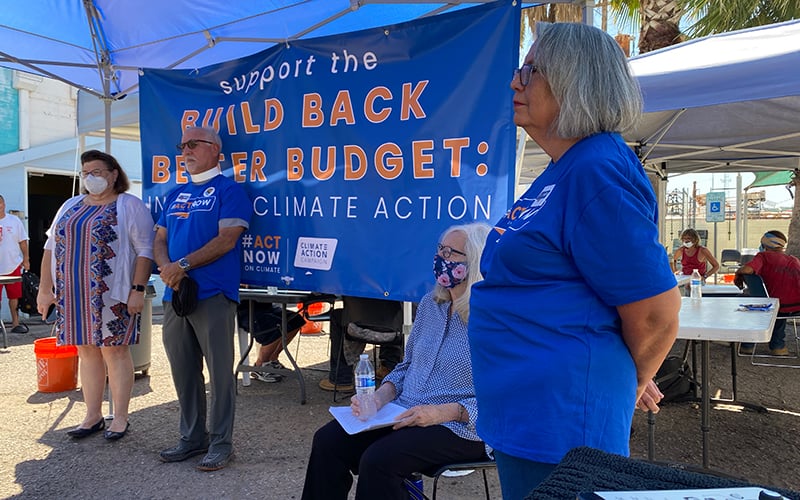 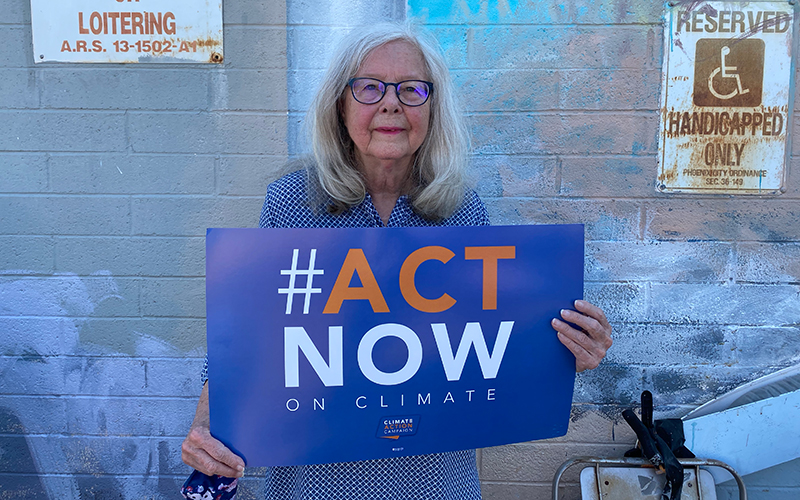 “Each year that passes brings worsening heat waves and raging wildfires,” state Sen. Lela Alston says. “Arizonans know climate change is not some distant threat but a clear and present danger.” She joined others at a news conference Thursday in downtown Phoenix. (Photo by Emma VandenEinde/Cronkite News)

“I think it will open some eyes with our drought, and we saw what happened after the wildfires with the rain and the flooding. Arizona is really in a very bad spot,” Alston, D-Phoenix, said at a news conference at the Justa Center downtown. “I would hope that politically, we can get over our other differences. Doing things that are good for the environment and building back better helps everyone.”

The Biden administration’s $3.5 trillion “Build Back Better Agenda,” which is being considered in the House, includes funds for clean energy initiatives and jobs to address the effects of climate change. The sweeping proposal is in addition to the bipartisan $1 trillion infrastructure bill passed Aug. 11 by the Senate.

From 2010 to 2020, Arizona had 13 extreme weather events, costing the state up to $10 billion in damages, according to a White House fact sheet. Arizona received a grade of C on a recent infrastructure report card, and the fact sheet noted the Biden administration’s plan would address the need for what it called “the resiliency of our infrastructure” and help communities recover from such events.

With most of the U.S. experiencing extreme weather, advocates said there is an increased urgency to address the effects of climate change.

“I’m hopeful for the first time in 50 years,” said Hazel Chandler, state co-chair and national collaborations chairperson of Elders Climate Action. “Because what I see is people all around us making their voices heard. We’ve been seeing the media talk about climate change. We’ve had a lot of big lies out there.”

Chandler said her climate advocacy initially felt like she was “talking to a wall most of the time.” But over the past few years, she has noticed the public becoming more vocal and critical of government inaction on the environment. 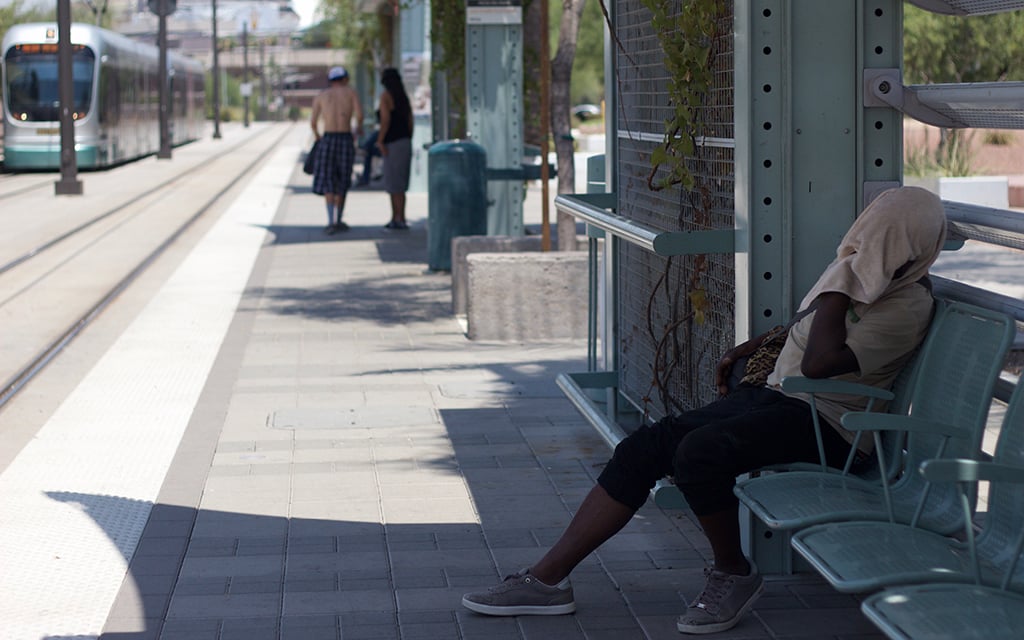 A 2020 poll conducted by researchers at Arizona State University’s Morrison Institute for Public Policy suggested that a large majority of Arizonans – 71% of 800 registered voters surveyed – “strongly agree” that the federal government “needs to do more to combat climate change.” Similarly, the poll found 70% of those surveyed think the state government needs to do more about climate change.

However, Biden’s budget faces a rough road in Congress, with no support from House Republicans. When the White House began pitching Biden’s infrastructure proposal, Rep. Andy Biggs, R-Fountain Hills, sent a letter to the White House saying the proposal ignores the nation’s “most critical transportation needs” and is “dominated by costly distractions,” according to an April 12 Cronkite News article.

The news conference was organized by the Climate Action Campaign and the Arizona Alliance for Retired Americans.

The Justa Center is a day-resource center for unsheltered people age 55 or older who lack access to phones, showers, laundry and personal care services. The center includes a cooling and hydration station, which now is open to the public, regardless of age or living situation, from 7 a.m. to 5 p.m. daily. 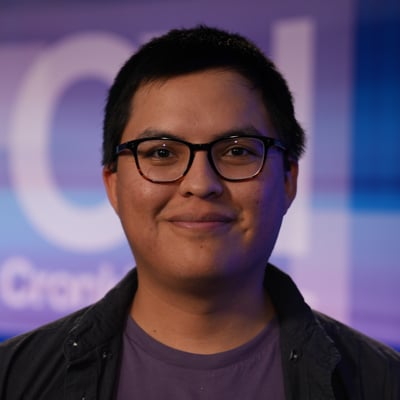 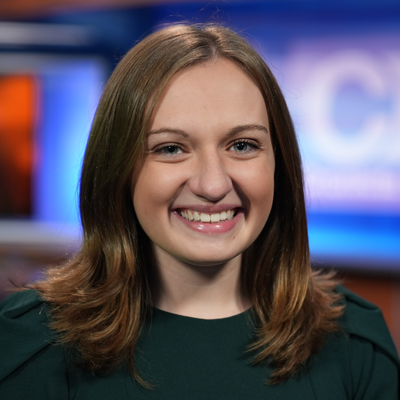 Emma VandenEinde expects to graduate in May 2022 with a master’s degree in journalism. VandenEinde, who has reported for Cronkite News and KJZZ, produced for Arizona PBS and edited ASU Thrive magazine, is working in the Phoenix News Bureau.