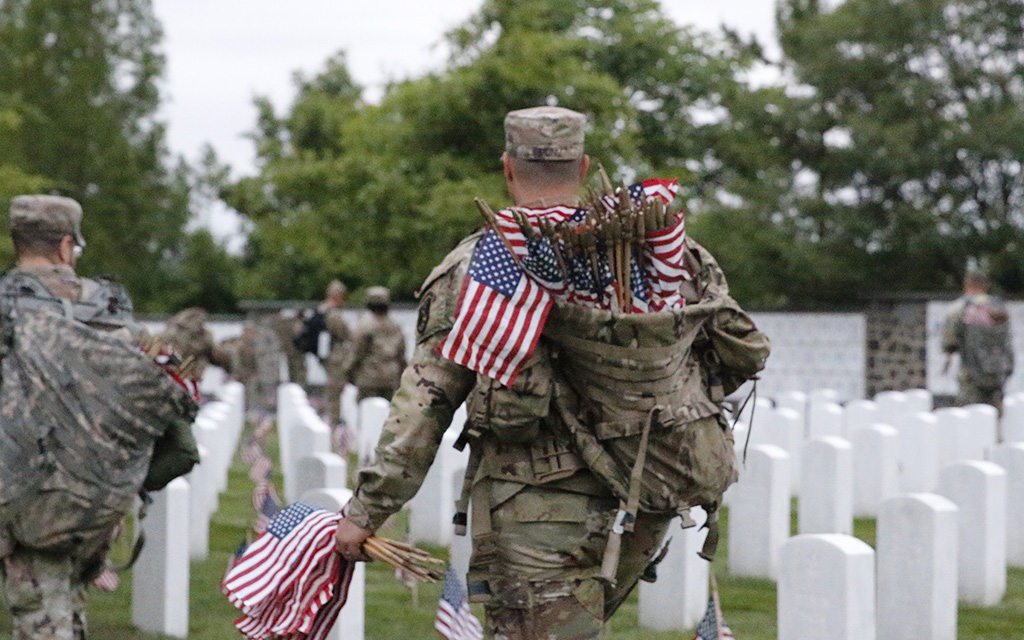 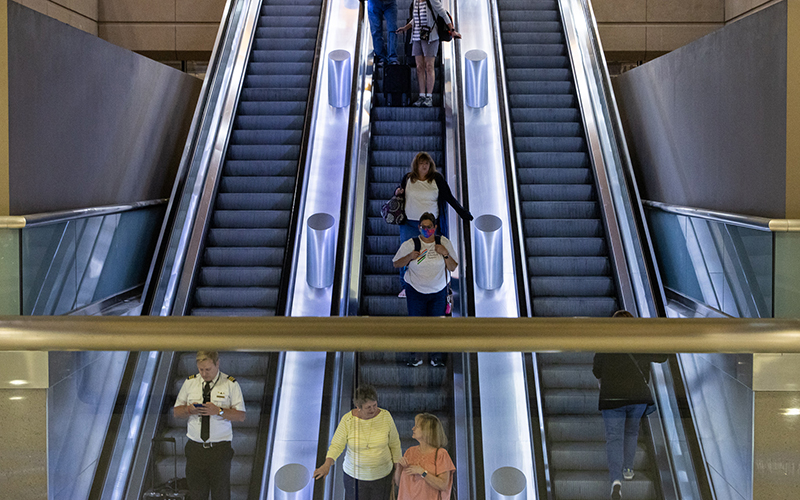 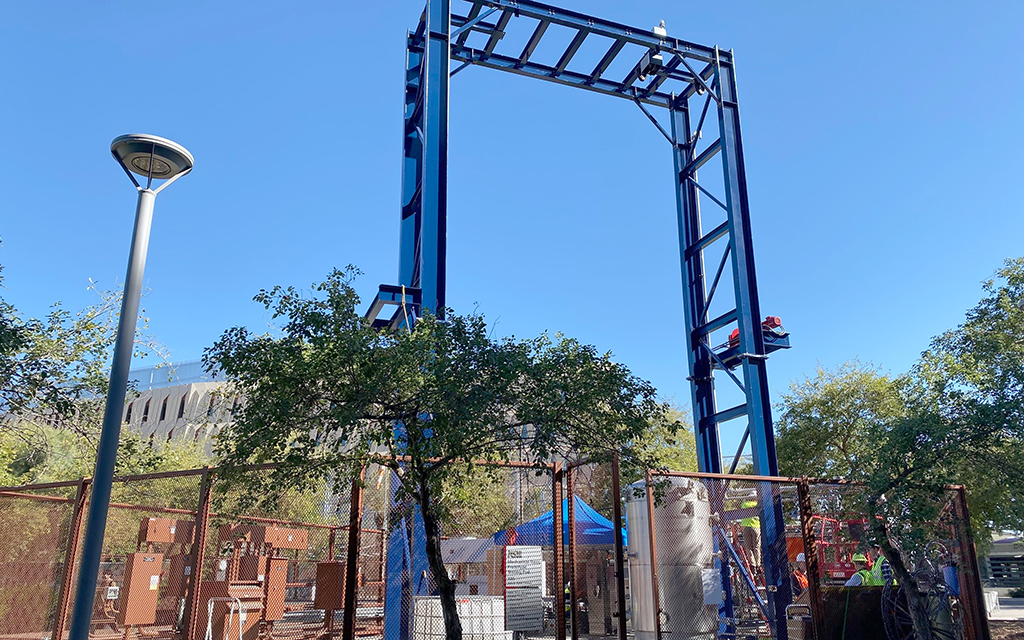 PHOENIX – Fashion is one of the most polluting industries in the world, second only to oil production. The nonprofit FABRIC and the Arizona Sustainable Apparel Association are guiding small businesses to adopt sustainable, ethical values from the start. 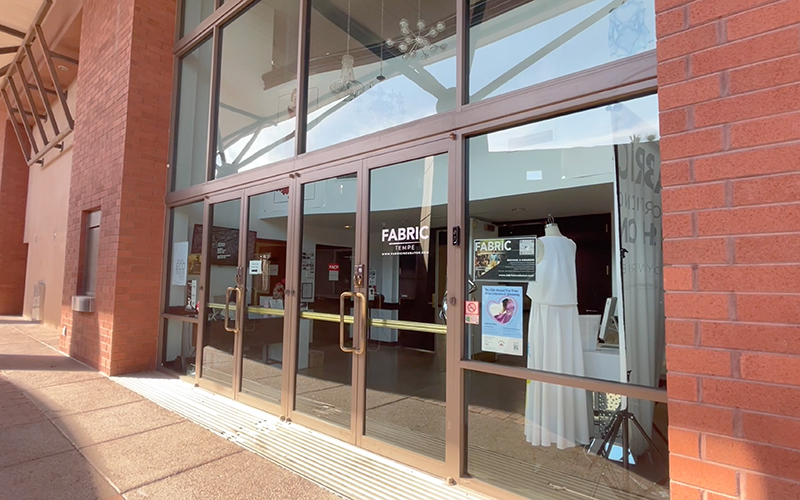