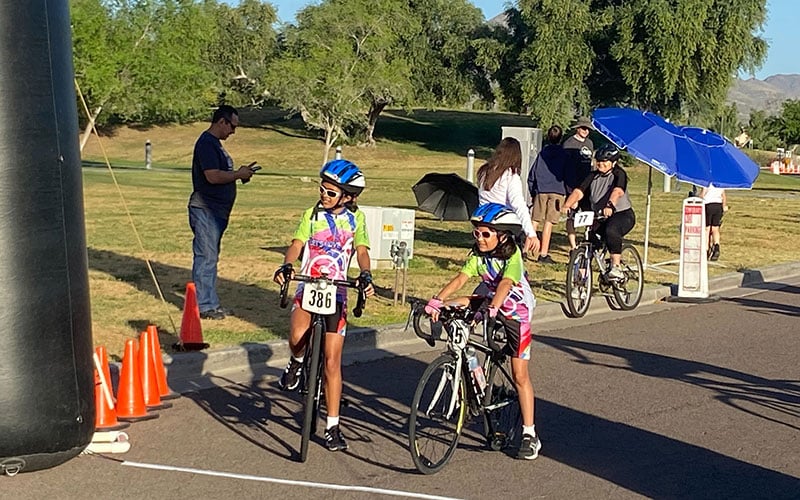 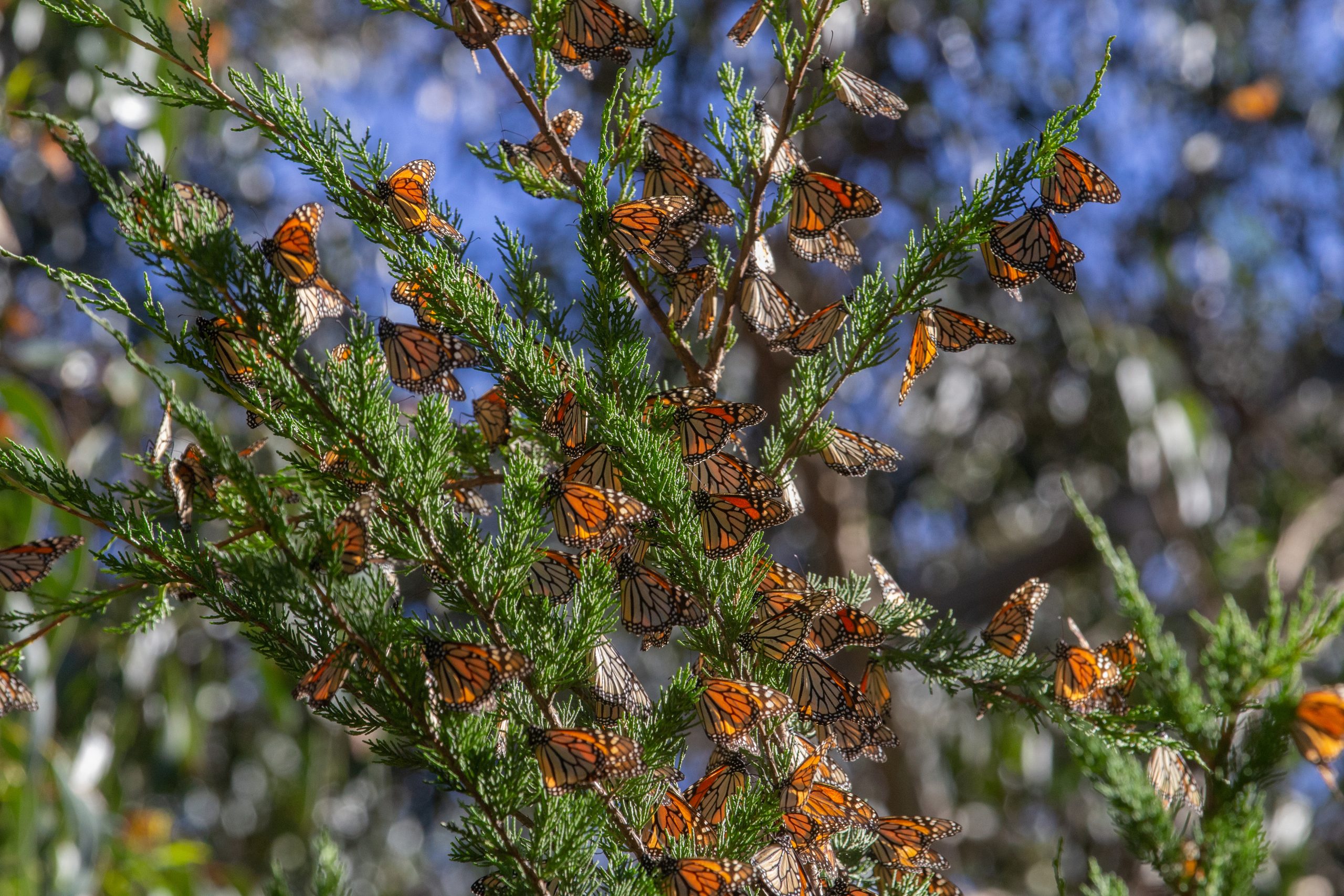 ‘I was struggling to survive’: Event raises awareness for suicide prevention

PHOENIX – The Centers for Disease Control and Prevention ranks suicide as the 10th leading cause of death in the U.S. – responsible for more than 47,500 deaths in 2019. 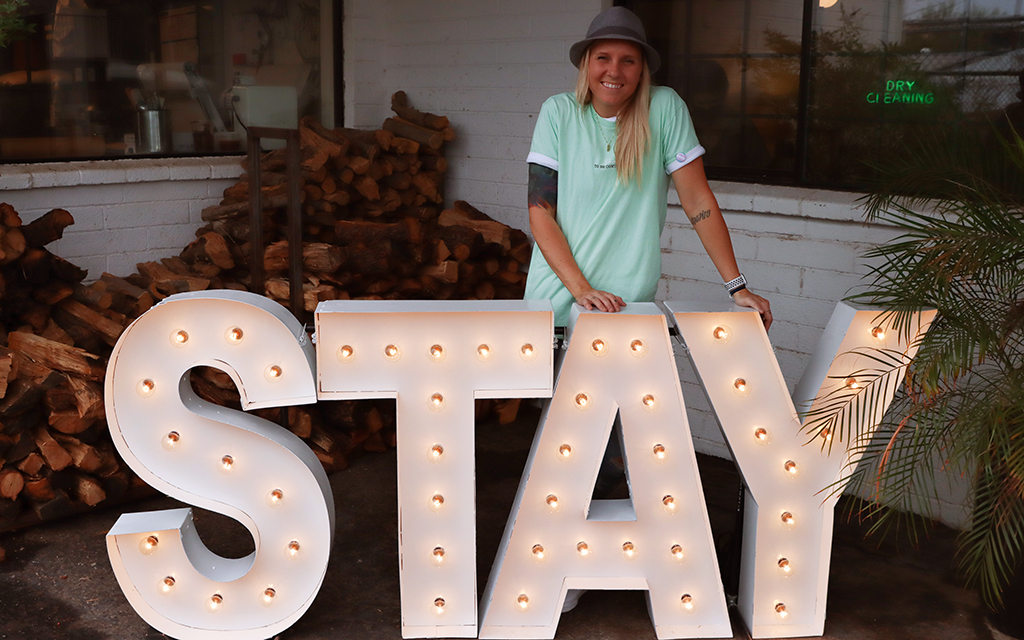 The drag show must go on: 4Some Revue adjusts to performing during pandemic

PHOENIX – The COVID-19 pandemic poses challenges for many live performers and that includes a Phoenix drag show. The group 4Some Revue implemented many safety measures, which has allowed the entertainers to perform live again. 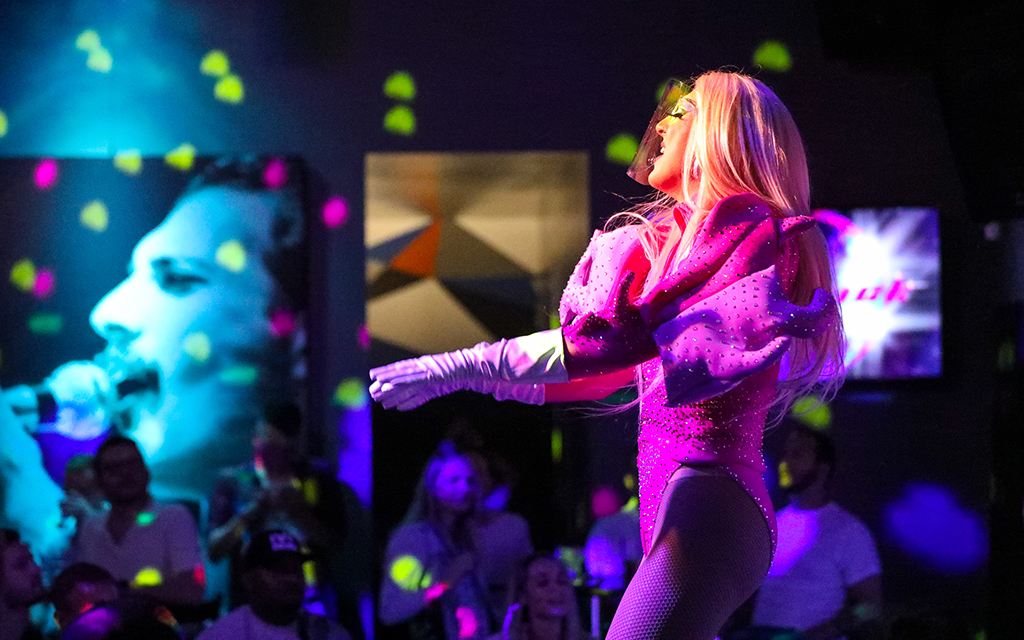 One Arizona community near the Grand Canyon has utilized its isolated location as a defense, sacrificing tourism business. 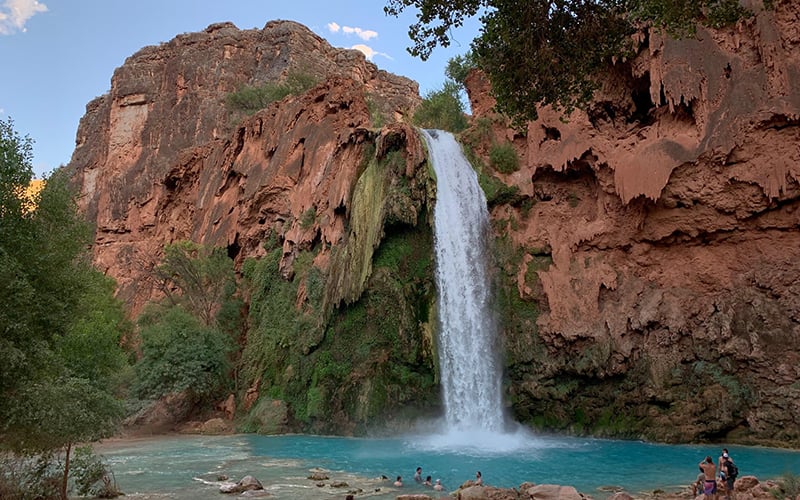 WASHINGTON - In any other year, scores of Arizonans would be in Washington this week for the National March for Life, an annual anti-abortion event. But during COVID-19, this year's virtual event will have less marching, more surfing. 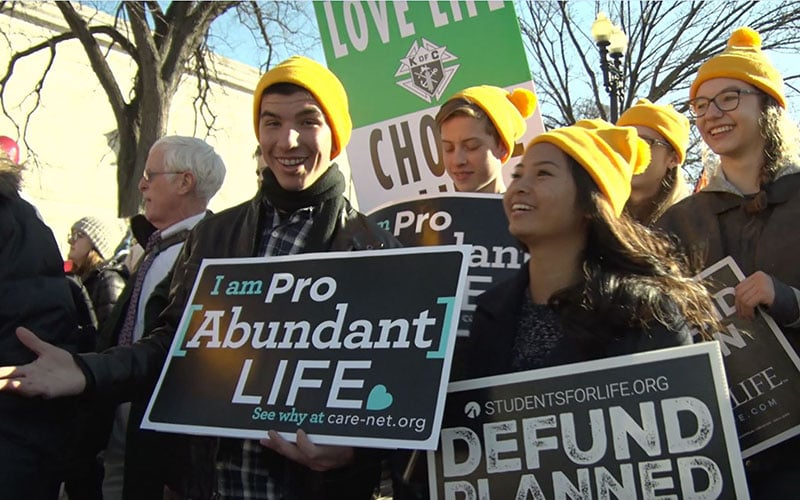