The jobless rate for Native Americans has improved vastly since 1968, when President Lyndon Johnson said it stood at 40 percent. But the 12 percent tribal unemployment in 2016 was still almost 2.5 times the national average that year. (Photo by Matt Wetzler/Creative Commons) 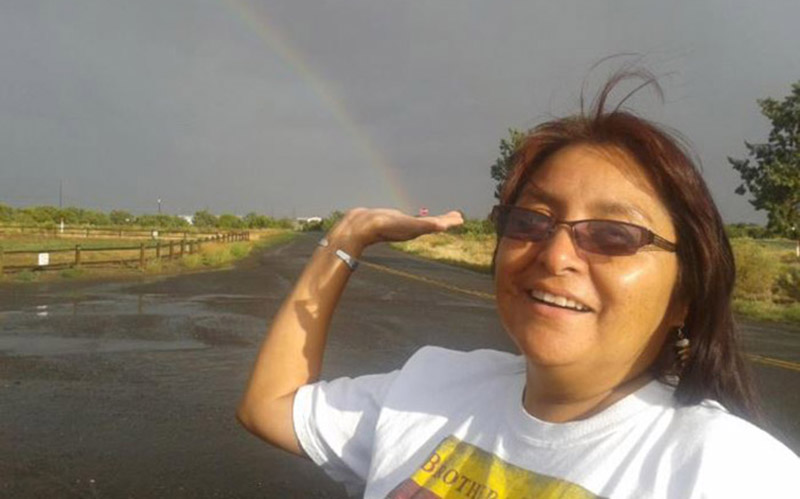 Malinda Andrews, the executive adviser to the chairman of the Hopi Tribe, said that high unemploykment affects not just the jobless worker but “children, but to families, to the grandparents, aunts, uncles. It’s the entire family.” (Photo courtesy Malinda Andrews) 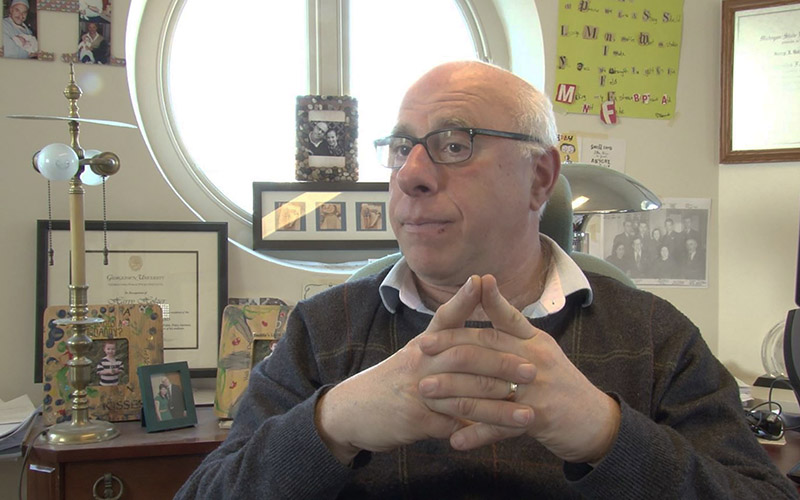 Harry Holzer, a Georgetown University public policy professor, said one challenge of economic development in rural areas is workers moving away, which is “maybe more true of Indian reservations than almost any other kind of geographic community in the country.” (Photo by Ariana Bustos/Cronkite News) 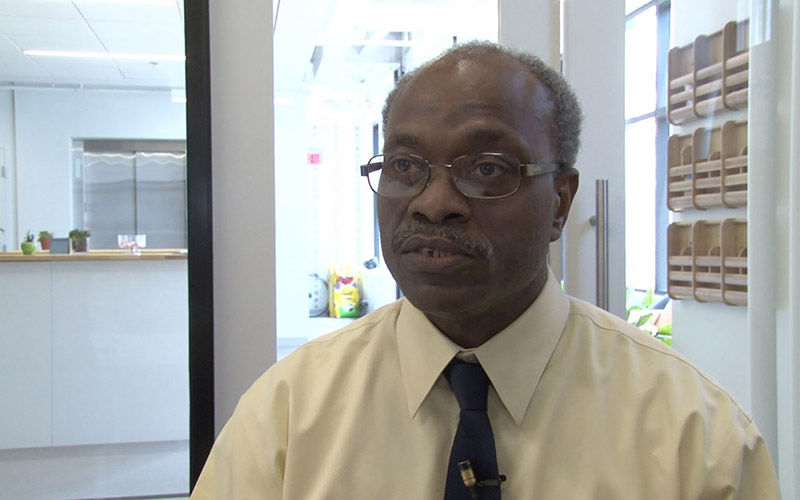 Demos economist Algernon Austin, who studied Native American unemployment rates extensively in 2013, said there has been an “underinvestment” in tribal communities and that other systemic issues – including discrimination – could contribute to high joblessness. (Photo by Ariana Bustos/Cronkite News)

WASHINGTON – Malinda Andrews sees the problems caused by high rates of joblessness on the Hopi reservation.

“Having a high unemployment rate I can see all the detrimental effects that it’s having,” said Andrews, executive adviser to the chairman of the Hopi Tribe. “Not only to children, but to families, to the grandparents, aunts, uncles. It’s the entire family.”

Without knowing it, Andrews was echoing comments by President Lyndon Johnson 50 years ago when he talked about “the devastating effects of unemployment on the individual, the family and the community.”

There has been significant improvement in Native American employment since the time Johnson talked about it in his 1968 “Special Message to the Congress on the Problems of the American Indian: ‘The Forgotten American.'”

Tribal unemployment then stood at 40 percent, the president said, more than 10 times the national average. By 2016, the latest year for which the Census Bureau has numbers, the unemployment rate among Native Americans nationwide was reported at 12 percent.

But that is still more than twice the national average at the time of 4.9 percent reported by the Bureau of Labor Statistics. And experts say it does not reflect the fact that pockets of Native Americans, particularly those on remote reservations, may still face crushing unemployment.

“It’s going to be hard for the area overall to ever make progress when their best and most successful people are always moving away,” said Harry Holzer, a professor of public policy at Georgetown University. “And I would think that’s maybe more true of Indian reservations than almost any other kind of geographic community in the country.”

The Census Bureau said the average unemployment rate in tribal areas in Arizona was 21.6 percent in 2016. On the Hopi Reservation, Andrews said, unemployment is up to 60 percent.

Algernon Austin, who studied unemployment rates of Native Americans extensively in 2013, said not much has changed over the years.

“Unfortunately, there has been very little improvement,” said Austin, a economist at Demos. “I took a look at some slightly more recent statistics and you still see very large gaps.

“These are persistent problems, these are not new problems,” he said.

Andrews said there are so few jobs in her area that when something opens up, there are a lot of people “vying for the same position.”

“Once you get a job you have to stay with that job, whether you like it or not ’cause it’s so difficult to get a job,” she said.

The stress adds up, she said.

“People just have said, ‘I’m tired of trying. I try and I try and I cannot get hired,'” Andrews said. “But having that unemployment also leads to other sociological problems that we have out here.”

Experts point to a number of factors behind the longstanding problem of tribal joblessness, including underinvestment in tribal areas, a lack of resources and low educational attainment.

Austin said there has been an “underinvestment” in tribal communities and that a number of systemic issues – including discrimination – could be contributing factors.

Holzer said there are few models for turning it around.

“We don’t have strong evidence of programs that help generate economic development in either rural areas or distressed regions, so it’s a little discouraging,” Holzer said. “I don’t see an immediate answer to that question.”

But Chris James, president and CEO of the National Center for American Indian Economic Development, said there is still hope to invest and grow in these communities.

Andrews agreed, pointing to several successful independent businesses that have been started by tribe members on the reservation. But even those businesses can be hampered by the lack of infrastructure that is needed to grow, she said.

“Some of the villages recently just got electricity, some still don’t have electricity or running water,” she said. “So, we need infrastructure, infrastructure is needed so we can start to develop.

“Once we develop, say have a grocery store, have a retail store, have food outlets along the reservations, once those build, once those businesses start coming … then we can create more jobs and keep more people home,” Andrews said.

But she said any solution has to fit the community. Maintaining a tribe’s culture and trying to encourage economic development is like “juggling two identities,” she said.

“You’re having to deal with traditional lifestyles versus going the Western lifestyle to get your bills paid, keep your electricity on, purchase food, that type of thing,” Andrews said. “Whereas way back when, we grew our food and we didn’t have electricity.”