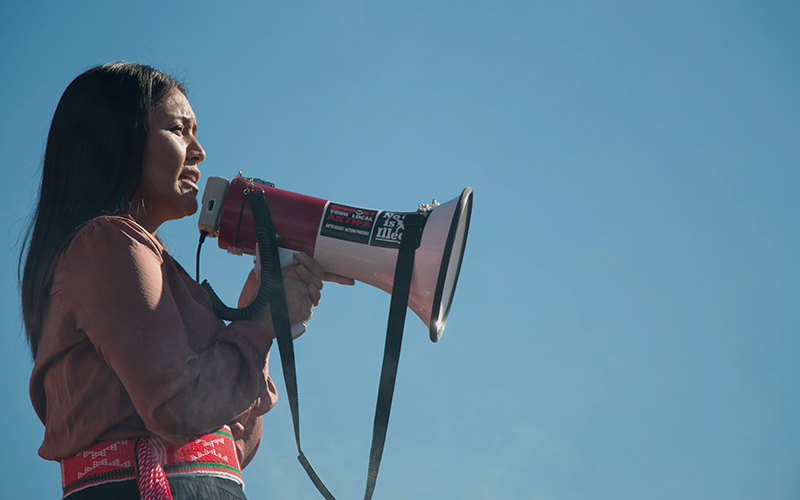 PHOENIX – The Pac-12 is expected to announce a conference-only schedule. Meanwhile, Arizona State opts not to release COVID-19 test results. 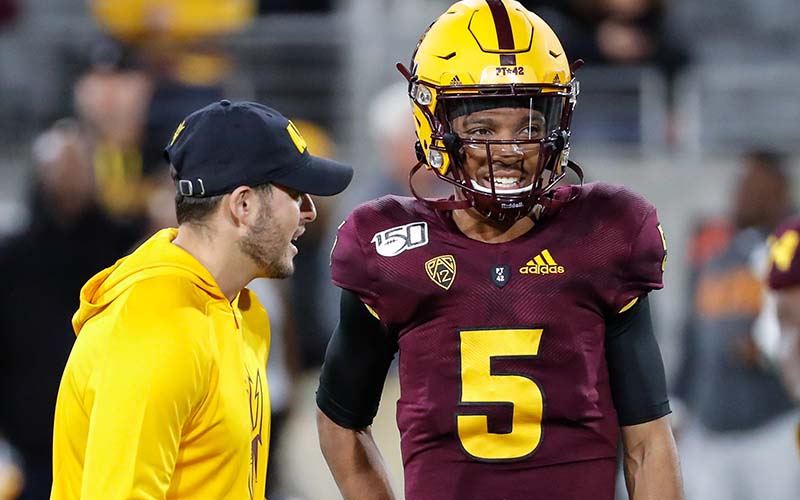