Crime fell in Phoenix and Tucson in the second quarter of the year, a period when a COVID-19 stay-at-home order was in effect, but while property crimes in both cities dropped aggravated assaults rose - possibly because of pandemic-related stress. 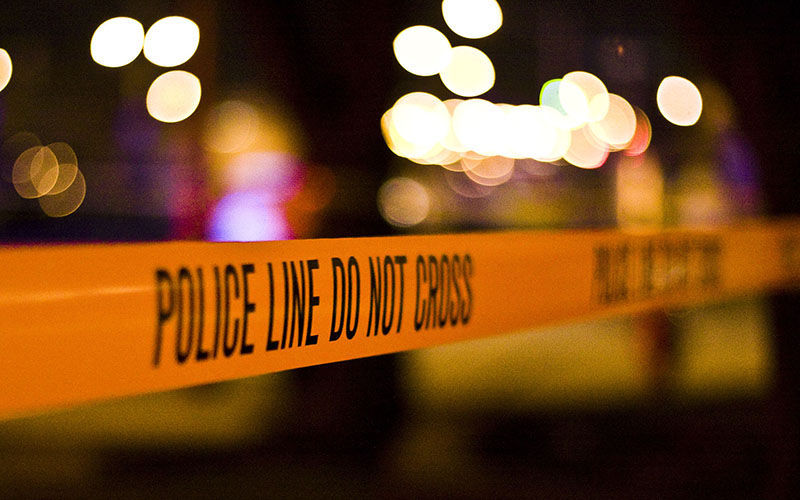 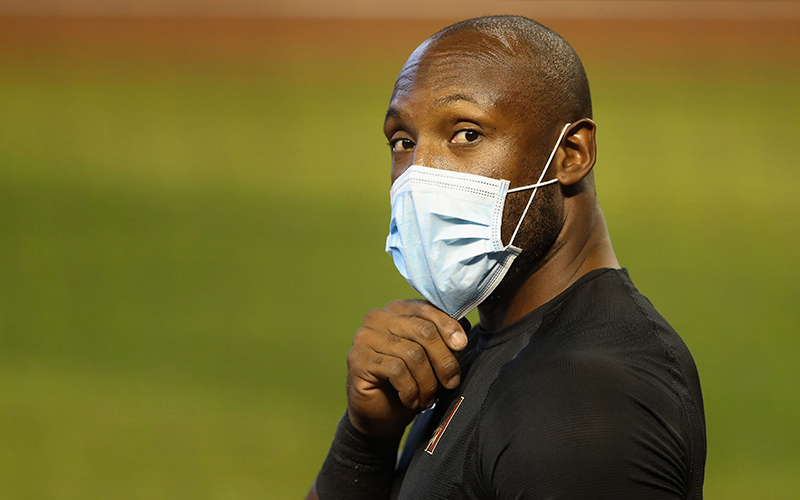 ‘Free-ish’: Juneteenth events celebrate past with an eye on the present

PHOENIX - Juneteenth has always celebrated the day 155 years ago when news of the Emancipation Proclamation reached the last slaves in Texas, but organizers say this year's events in Arizona will also have an eye on the present. 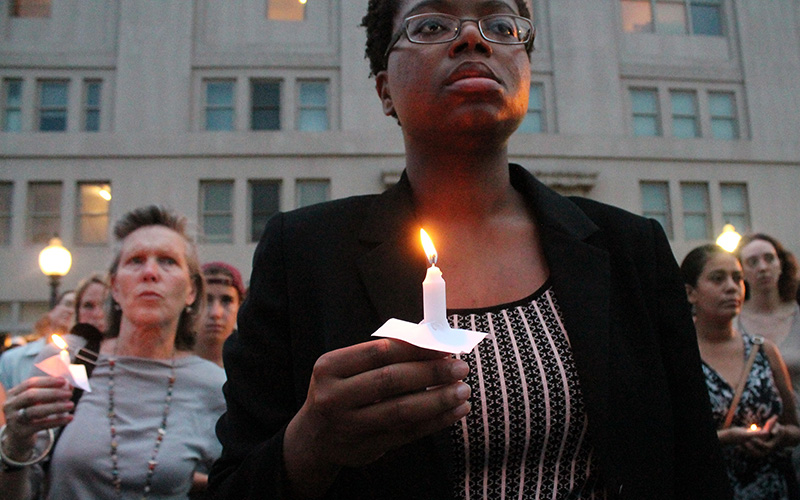 PHOENIX - Customs and Border Protection officials spent funds that were supposed to go to medical care and migrant processing facilities to pay for computer upgrades, canine units, ATVs and other items instead, a new government report shows. 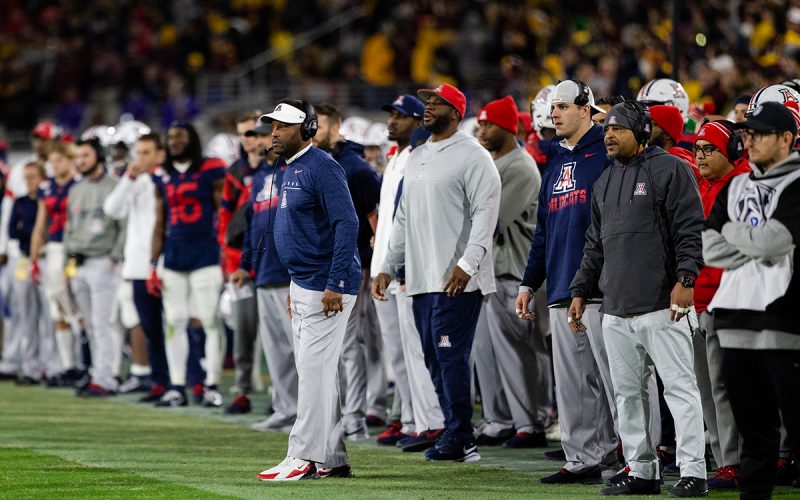 PHOENIX – On May 26, the NHL officially announced the format for returning to play amid the COVID-19 pandemic. 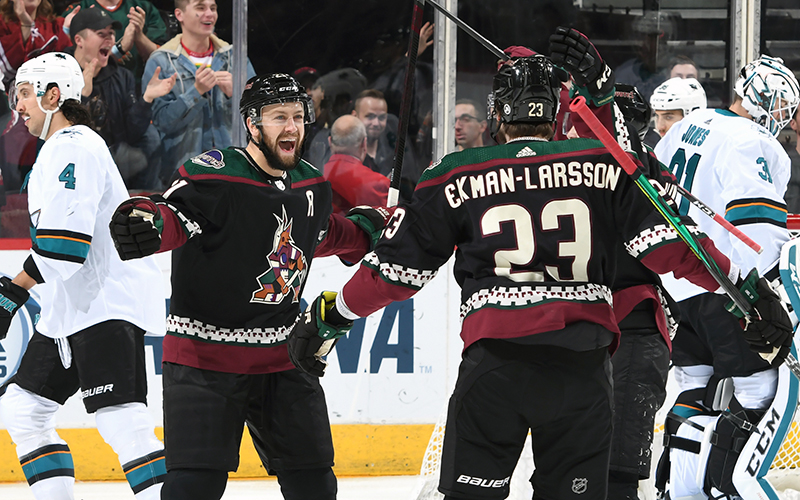 PHOENIX – With Arizona gradually reopening, the number of new COVID-19 cases across the state has reached its highest point since the start of the pandemic.