PHOENIX – Immigrants seeking permanent residency now must be fully vaccinated against COVID-19, along with polio, measles and other infectious diseases. But access to vaccines around the world is uneven.

What happens to DACA recipients who can’t renew? 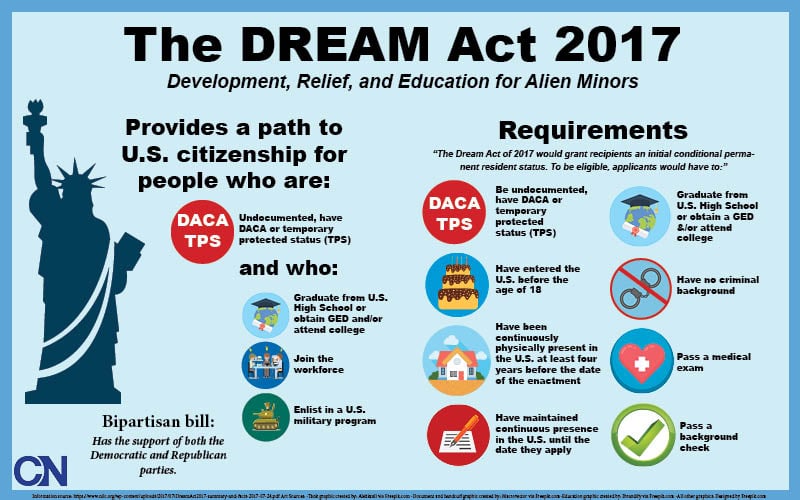 WASHINGTON - Tombstone ranchers Peggy and Fred Davis worked a different kind of range this week, strolling from booth to booth to tell talk-radio hosts about their lives on the front lines of the nation's immigration debate. 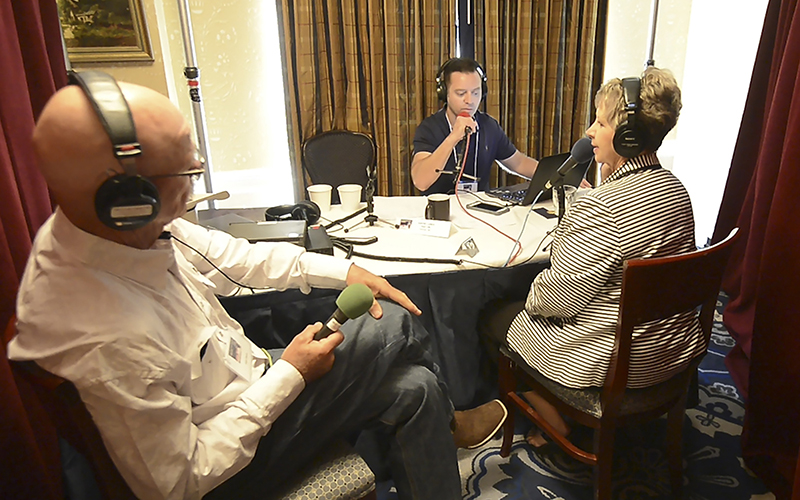