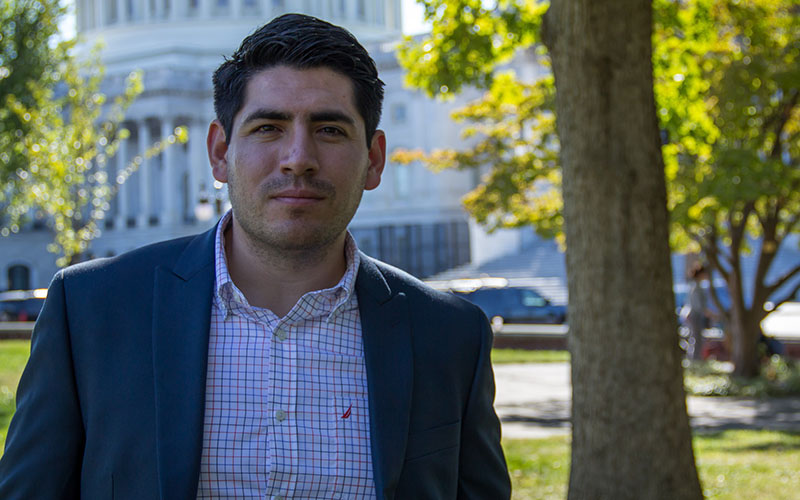 Jose Patino lives in Gilbert but traveled to Washington to meet with lawmakers about DACA legislation, though he said he’s worried there’s a lot of talk and no action. (Photo by Adrienne St. Clair/Cronkite News) 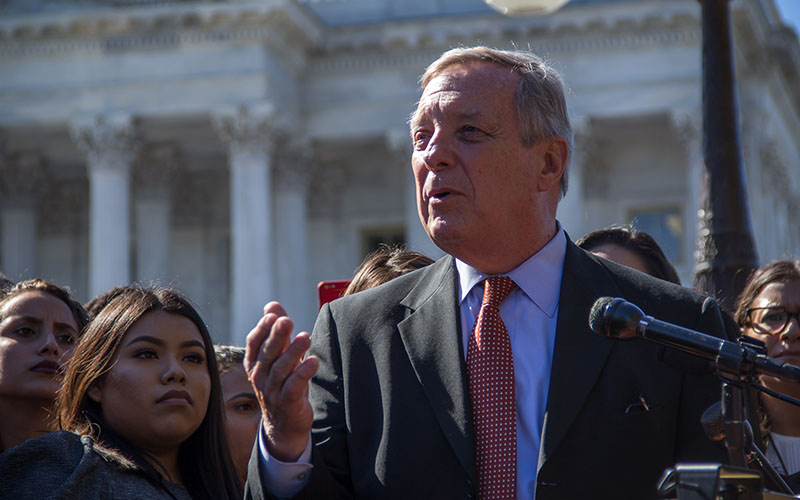 Sen. Dick Durbin, D-Illinois, was the sponsor of the original DREAM Act in 2001 and he told a group of DREAMers who had traveled to Washington that he is happy to work with Republican senators to pass DACA legislation. (Photo by Adrienne St. Clair/Cronkite News) 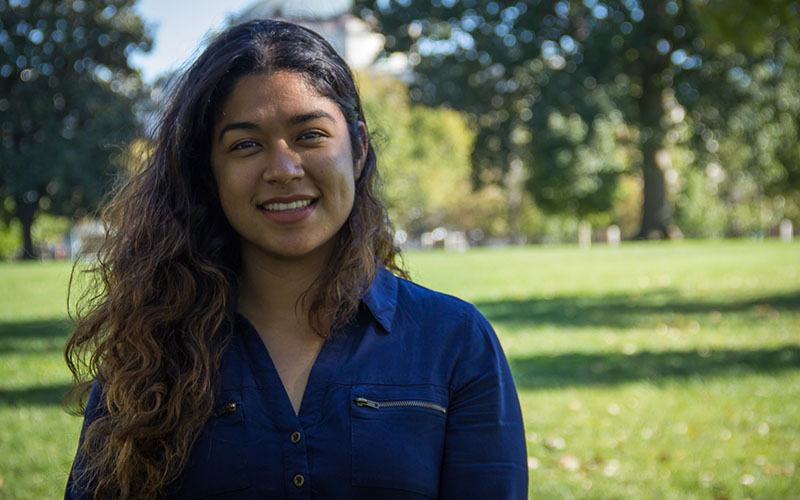 Maxima Guerrero is a Mesa resident who has been fighting for DACA since 2010, but now she’s worried what the path to citizenship will cost. (Photo by Adrienne St. Clair/Cronkite News)

Our theme song is “Zoo Bells” and we also used “Zoo Jungle,” both by Roddy Nikpour.

Since the last episode, the number of DACA replacement bills in Congress has climbed to six and the White House chimed in over the weekend, releasing its own statement of immigration policy priorities, “reforms that must be included as part of any legislation” on DACA, the administration said.

Both Republicans and Democrats have introduced bill that could serve as permanent solutions to DACA, with subtle differences on who would qualify, how long they would be able to stay and what they would have to do to remain in the U.S. But negotiations have barely started.

As negotiations brew, some Democrats continue to threaten to withhold votes on a must-pass government budget in mid-December in hopes of forcing a vote on the DREAM Act.

And as that deadline draws nearer, the first for Deadline DACA has already passed. Oct. 5 was deadline to reapply for the estimated 154,200 DACA recipients whose coverage is set to lapse between now and March 5, but fewer than three-quarters of those eligible met that deadline, according to U.S. Citizenship and Immigration Services.

The clock is ticking. Join us as we look at the increasingly muddied picture of DACA reform.