PHOENIX – When most people throughout the county adjust their watches, Arizona doesn’t. Why doesn’t Arizona participate in daylight saving time? 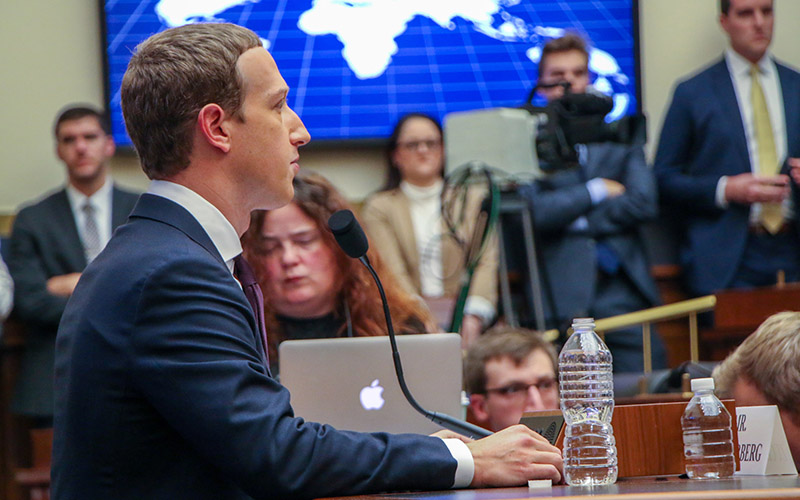 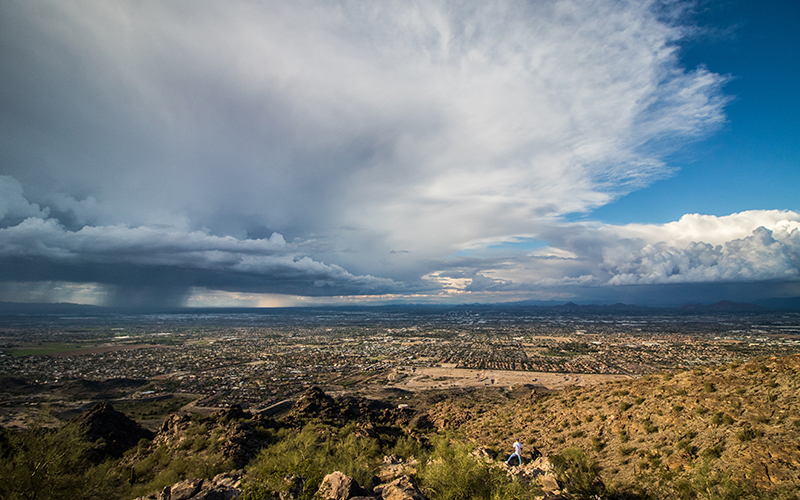 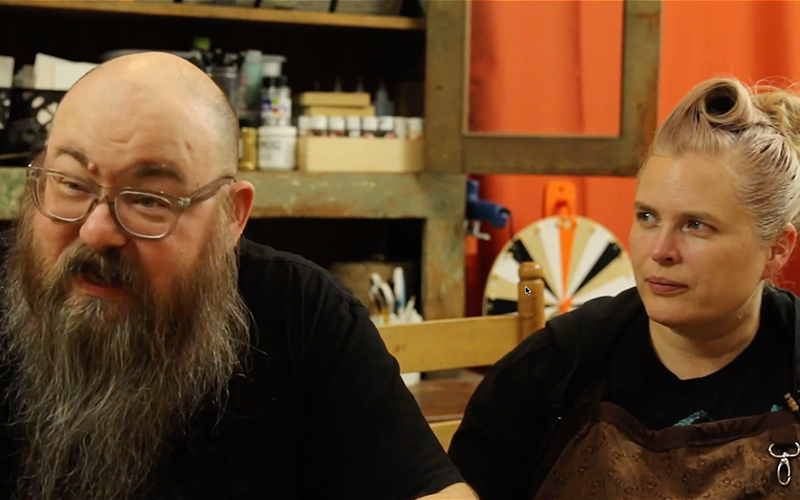 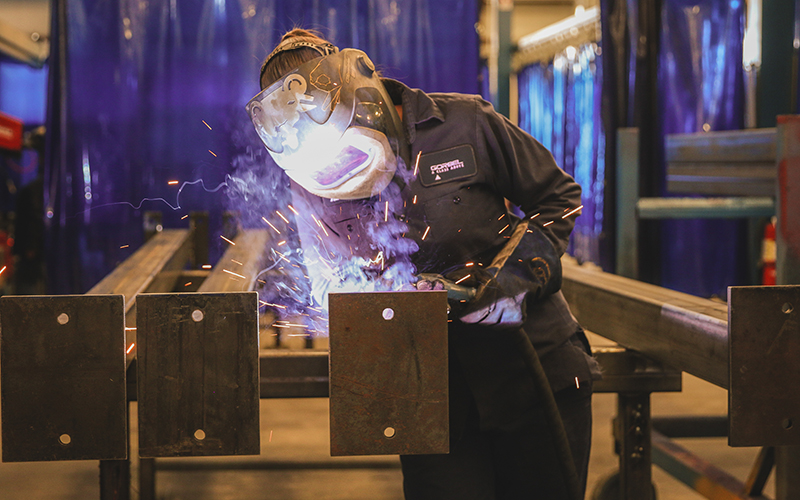 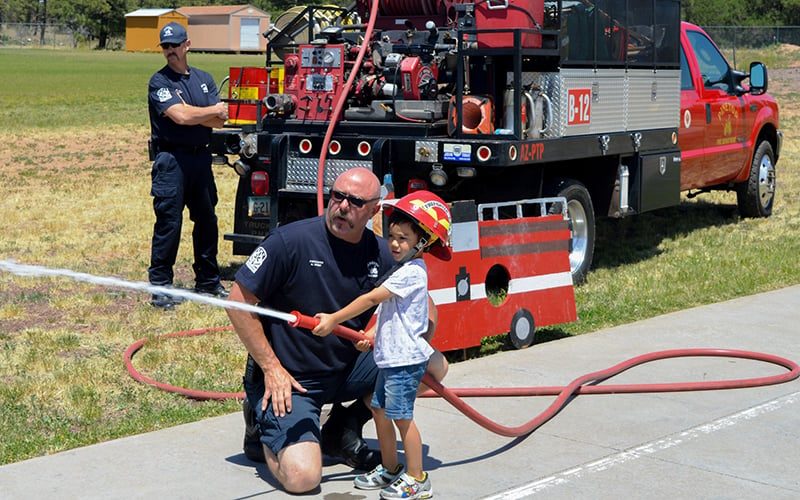