Homebuyer ‘love letters’ risk fair housing violations, but some feel risk is worth it

Arizona homebuyers are sending "love letters" to the sellers of their dream homes. But such communications may run afoul of fair housing laws. 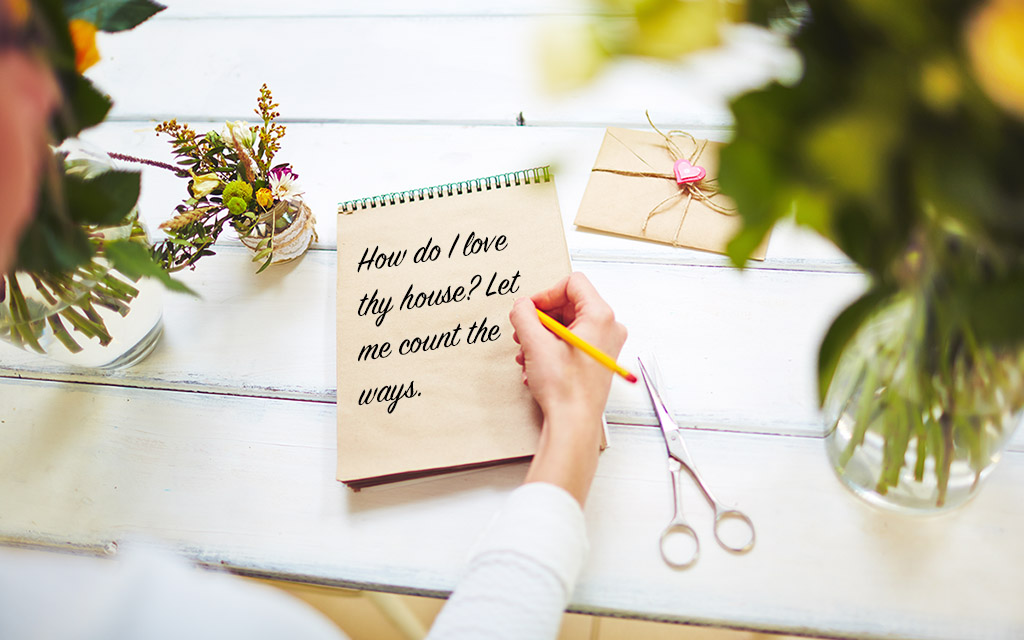 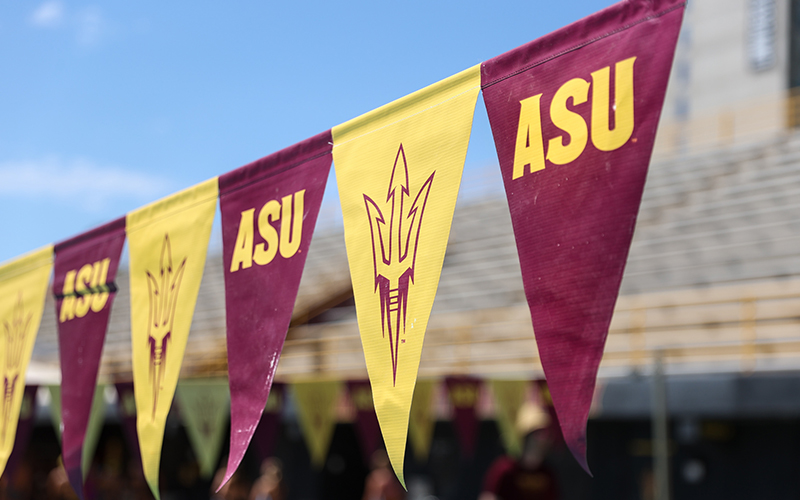 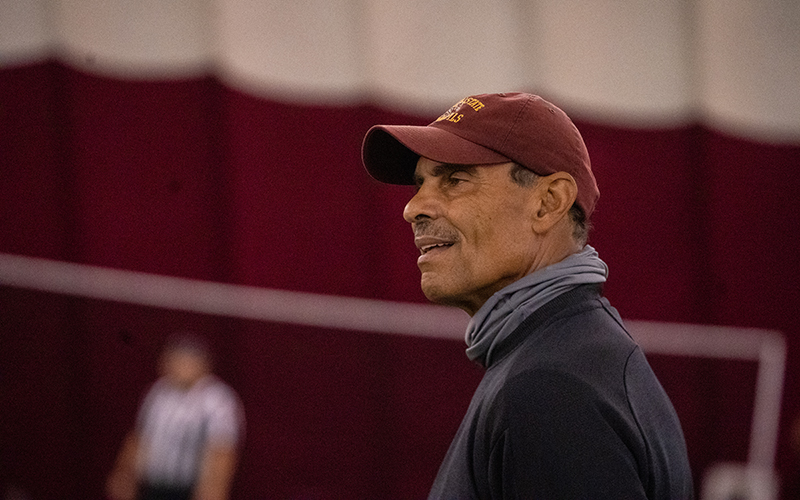 TUCSON – Street Warriorz, which started in Florida and has come to Arizona for the first time, provides a “Fast and Furious” experience to amateur street racers, keeping them and bystanders safe. 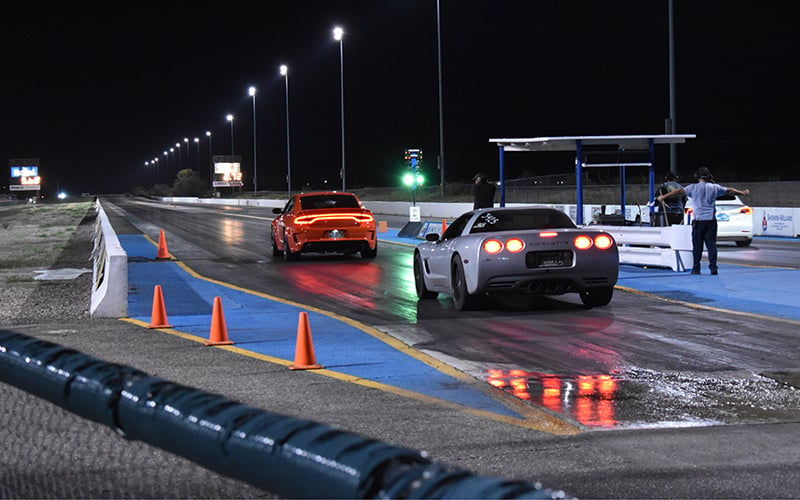