PHOENIX – Reading about war from a book isn’t nearly as personal as learning about it from someone who experienced combat firsthand. The Veterans Heritage Project, with the help of one-on-one interviews conducted by students, is collecting real war stories and experiences from military veterans to keep history’s truth alive.

“One of the things I think the Marine Corps taught me is discipline,” said Phil Yin, a Vietnam veteran, “and the Marine Corps has three words, actually: adapt, improvise and overcome. And I use those three words in my professional career all the time.”

Yin’s experiences were among those captured by the Veterans Heritage Project, whose platform gives middle school, high school and college students a chance to hear the truth about war.

“Their individual stories really capture, ‘What is the cost of war?’ It’s a lot beyond words on a page or numbers … and students learn that historical events, they’re nuanced,” said Barbara Hatch, who founded the nonprofit project in 2004.

The impact of a veteran’s words can be seen in the lives of students who’ve had the opportunity to connect with them.

“It’s those kinds of stories that really stick with me … as well as the lessons of leadership and I think that you get more lessons from the stories after the conflict … after their service,” said Jake Sonnenburg, president of the project’s ASU chapter.

The Veterans Heritage Project does more than familiarize younger generations with history, said Michelle Dimuro, executive director of the project. Students are improving their writing and researching skills, as well as their confidence as a result of these interactions.

“You realize what they (the veterans) went through and what they overcame, that student then looks at their own life and realizes, ‘My problems aren’t that bad. I can work through this,'” she said.

For Yin, being interviewed brought up a lot of feelings he had been holding back, and he now better understands them by sharing his insights and experiences.

“I think all the schools, wherever, whatever town you go should have organizations like VHP,” he said. “I think it’s an excellent vehicle for the students to learn about history to learn about the different wars. Before you know it, if you don’t capture that information, it’s going to be lost … and what better way to capture it then to have a student one-on-one with a veteran that experienced that?”

The Veterans Heritage Project also has a speaker series in which veterans talk to students about their war experiences, and a scholarship program that has awarded more than $100,000 to allow students to pursue secondary education or to travel. 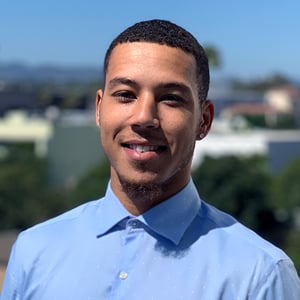 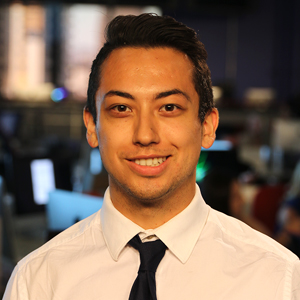