PHOENIX – Sunkist Kids Wrestling Club in Arizona is home to many Olympic medalists and World Champions, and according to coach Mark Perry, resources and elite talents are the reasons why. 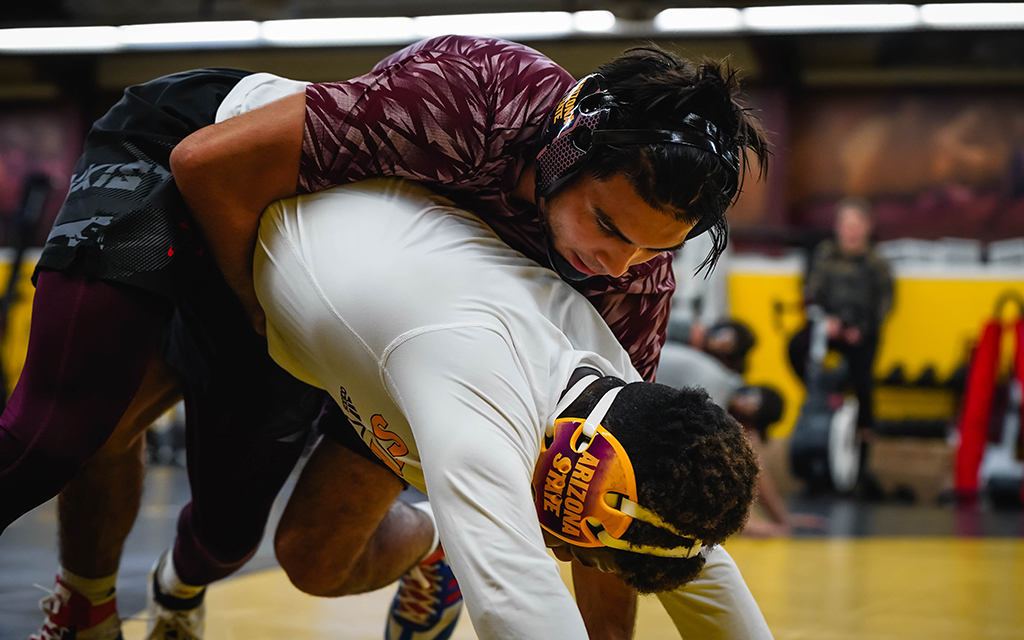 PHOENIX – Arizona lags behind in policies that prevent and reduce tobacco use, according to the American Lung Association’s annual “State of Tobacco Control” report. The state received failing grades in three of five categories and did not improve on any of its grades from last year. 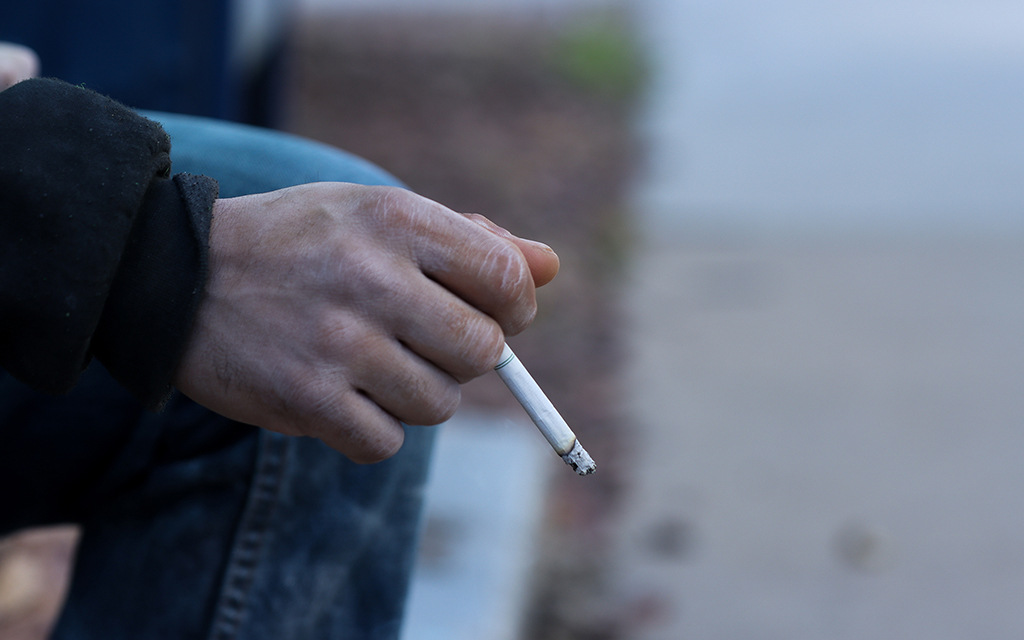 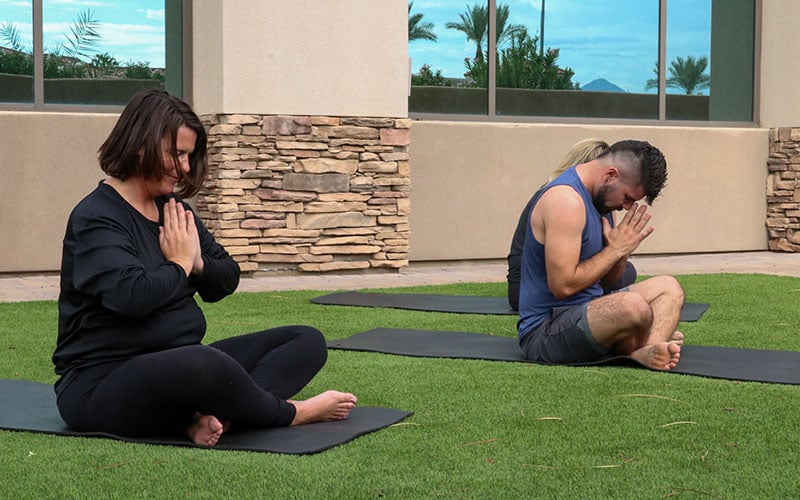 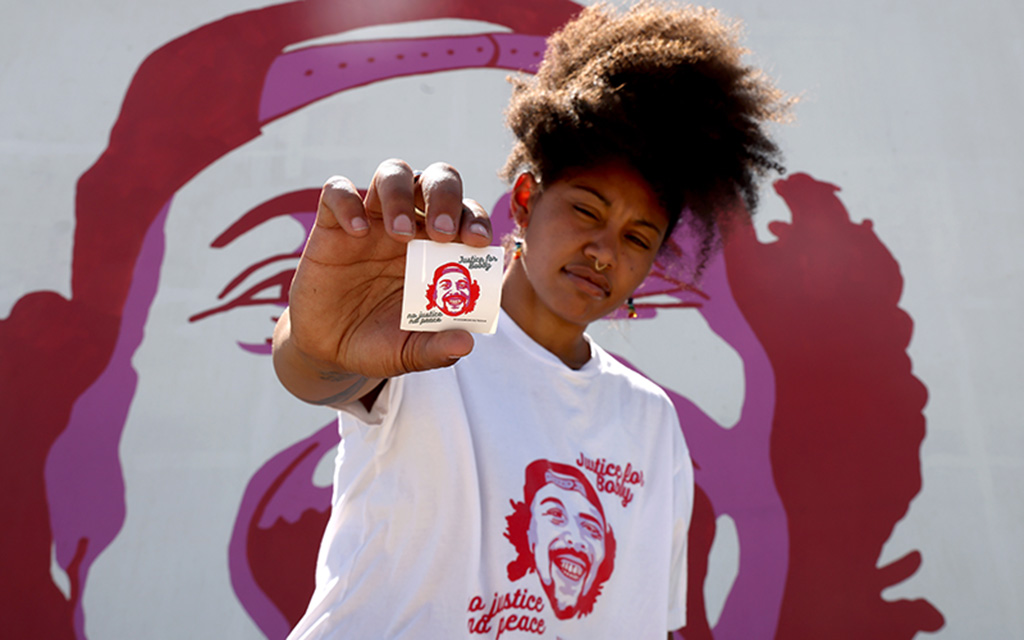 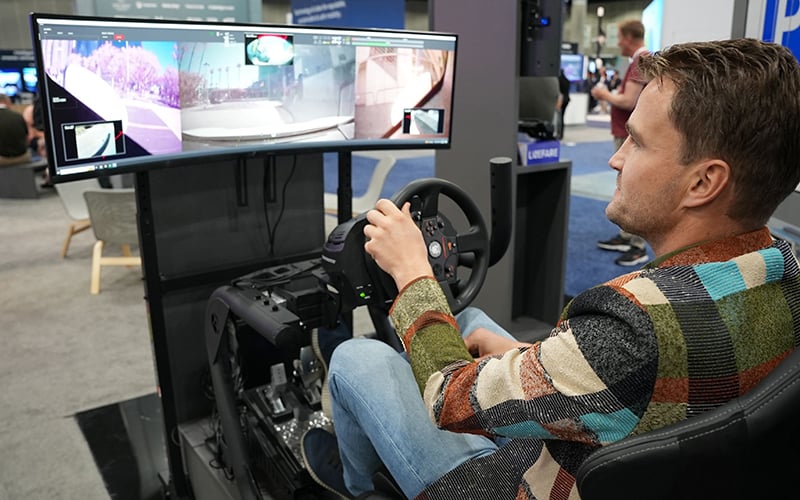