Men wait for breakfast at Recovery in the Pines, a treatment center in Prescott. (Photo by Tyler Boyle/Cronkite News)

Nikolas DeLucia, Joe Wallischeck and Brian Ladyman met at the Promise Recovery Center in Prescott where a boom in sober living homes transformed the bucolic hamlet into a destination for young, recovering addicts. DeLucia is from Arizona, while the other two are Hoosiers from Indiana, like hundreds of other out-of-staters that flock to the town in search of recovery.

They have remarkably similar stories. DeLucia and Wallischeck started taking pills in middle school. Ladyman was 14. All three started with prescription opioids and over time, their addiction evolved into an addiction to heroin.

“There’s so many just endless opportunities I see for myself out here,” Wallischeck said. “I’m never bored. I can always go find something to do that’s productive and not getting high.”

They, like others, live in sober living homes, houses that look like any single-family home. Except for the white vans parked outside that shuttle dozens of addicts to non-residential rehabilitation centers.

Fifteen years ago, there were only a few rehabilitation centers in Prescott. But the town’s climate and its rustic landscape was a draw for addicts across the country. Suddenly, treatment facilities were everywhere. And they did things differently, housing clients in rented homes in residential neighborhoods, rather than keeping the recovering addicts in under one roof in treatment centers. 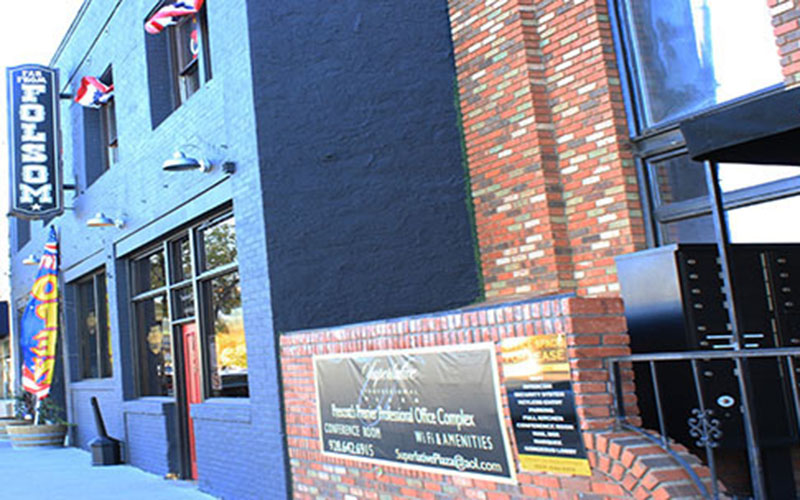 Fifteen years ago, there were only a few rehabilitation centers in Prescott. But the town’s climate and its rustic landscape was a draw for addicts across the country. Whiskey Row is one of the city’s tourist destinations. (Photo by Kia Murphy/Cronkite News)

“They just show up,” state State Rep. Noel Campbell said. “It’s one thing to have one home on one block. When you have two or three on a block, it really affected the neighbors and how they felt about their neighborhood.”

Without a limit on the number of homes, addicts poured into Prescott. Soon, residents were complaining to Campbell and the local city council. They came with a laundry list of complaints: There was no oversight, no regulation and no supervision in the homes.

The feud between the retired and the recovering populations reached critical mass three years ago, when nearly 300 residents packed into City Hall to complain.

“It was like pitchforks. I felt they were going to leave city hall and start burning things,” said Mary Beth Hrin, a former Philadelphia prosecutor who helped Campbell determine how many sober living homes were operating in Prescott, and the standard of care they were providing. 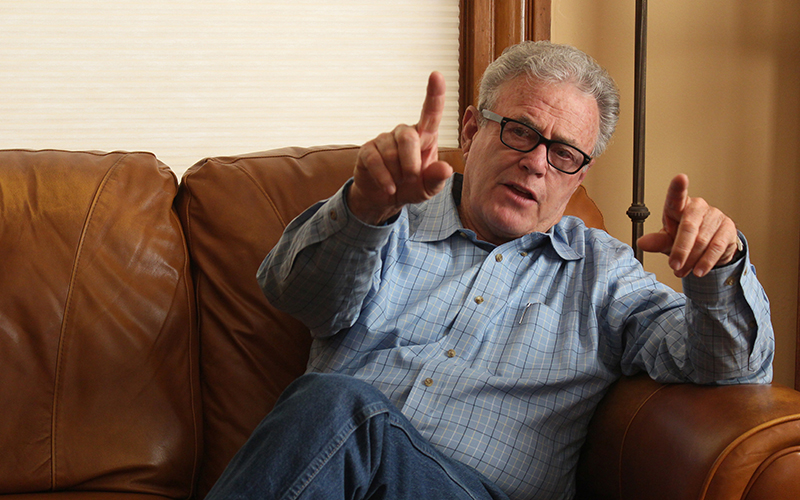 Campbell and Hrin set out to fix the problem through legislation. In the first bill, Campbell tried to bring sober living homes under the same licensing rules of rehabilitation centers. It passed through the House, but failed in the Senate. His second attempt, House Bill 2107 aimed to raise the standard of care. This time, it was a clean sweep through the Legislature.

“I tried to come at this from a different area, which was to give cities and counties permissive authority to deal with this through reasonable regulation,” Campbell said.

The law tries to accomplish three things to change sober living homes into structured living homes: register the homes with the city, establish training requirements for house managers who are often recovering addicts themselves, and implement an operational plan for discharging patients from rehab.

Chris Garcey is like many who chose to recover in Prescott. He started taking prescription opioids in Sedona when he was 20.

He’s now 36 years old and working through his third rehabilitation program to end what he described as an amorous addiction to drugs.

“It was a romance I had with the lifestyle and drug use. …I hated it at the same time, but it was hard to stop,” he said.

Drug abuse, Garcey said, was part of his identity.

“It started out really as something to use to work harder and get through work,” Garcey said. Later, he was injured on the job and thought, “This is perfect because now I can go to the doctor and get pills.”

Pills were easy to find. His first prescription to painkillers were followed by others. Doctors, hospitals and urgent cares provided his “weak” pills, his stronger pills came from a network of injured, sick or elderly people.

Garcey started a contracting business at 21, and opiates were the fuel he used to burn the midnight oil. By 28, he was deep into his addiction.

“The pill bottle was right by my bed,” Garcey said. “It got to the point where I couldn’t function without them, I wouldn’t go to work without them.” He also reached the point of no return – without pills, he’d suffer withdrawals, known getting “dope sick.”

He didn’t hesitate to shoot up his pills. “It was a relief to find another way. I got to the point where shooting up was a good idea,” Garcey said. 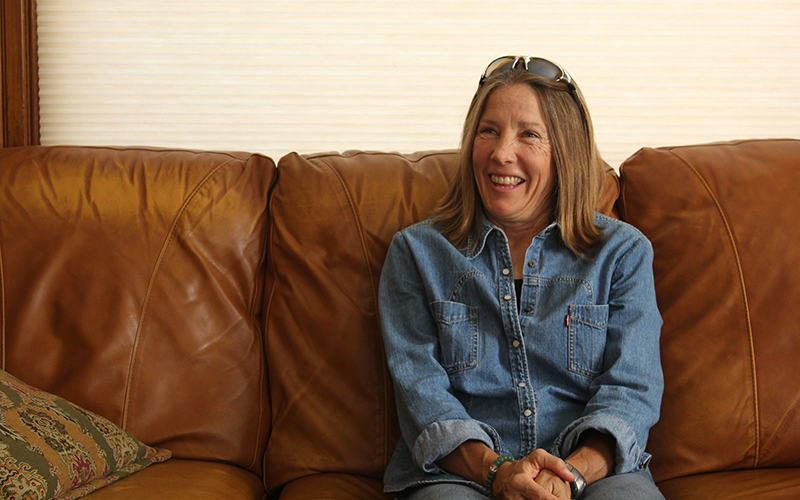 Because addicts so often relapse, the requirement for sober living homes to have discharge plans is critical, said Hrin and others.

“Whether the client started using again or problems with insurance, a lot of times the white vans would pull up to town square and you’d see the kids with all their belongings on a park bench,” Hrin said.

Yet it is the house managers, said Campbell and Hrin, that are the weakest link at sober living homes.

For Albert Black, CEO of Recovery in the Pines, a treatment center in Prescott, said HB 2107’s requirements for house managers aren’t enough. “We need to raise the bar,” Black said, “You don’t have qualified people you’re teaching the material to.”

On Christmas Eve 2014, Garcey checked into his first rehab in Prescott but relapsed. Rock bottom came in on Thanksgiving Day 2015 when he overdosed in the bathroom at his sister’s house. He already was on probation for forging a prescription for oxycodone.

He stayed clean six months before relapsing. As of December, he was entering his fourth month as a client of Recovery in the Pines, a Christian-based treatment program.

Garcey doesn’t ruminate on his past, rather he uses it as inspiration for his future.

“I have more to my identity than drugs,” he said. “I owned a business using drugs the entire time. They aren’t my only choice. I’ve gone over my life and accomplishments so I can have an identity other than drugs.”

He feels his drive to succeed is coming back, and he is learning to take his recovery one day at a time. “When I wake up in the morning, I’m optimistic that something good might happen.”

Prescott means a lot to Ladyman too, interviewed just a few weeks after graduating from rehab.

“I’m sympathetic to the fact that there are people not involved in the treatment world that live in this town, and they need to be represented just as much as somebody like me does,” said Ladyman, the recovering addict from Indiana. “I think it helps a lot of people, which is the most important thing.”