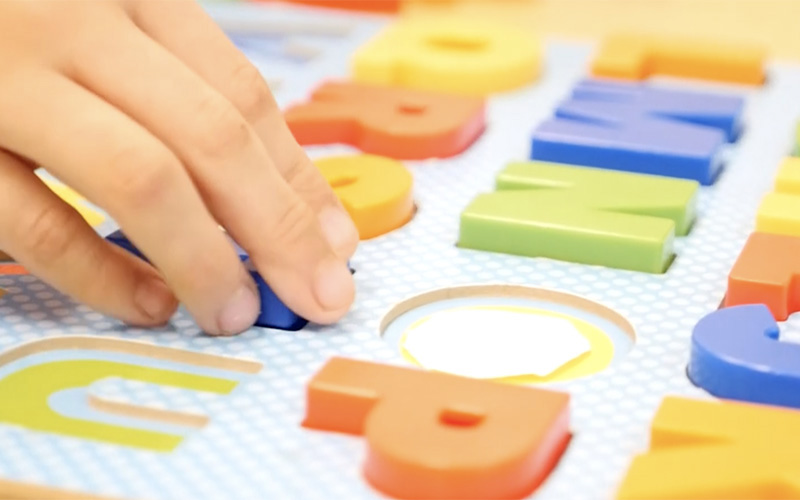 PHOENIX – Autism is diagnosed 1.6 times less often in Hispanic children when compared with their white, non-Hispanic counterparts. Language is just one of the reasons, experts say.

PHOENIX – The local chapter of the American Foundation for Suicide Prevention sponsors walks around Arizona to bring awareness to the problem, especially among ages 15-34.