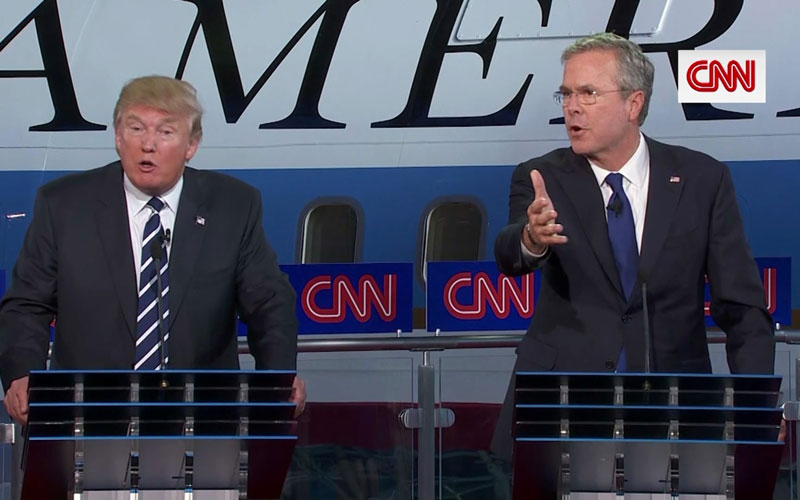 A federal court ruling could end a program that allows tens of thousands of international students studying science, technology, engineering and math in the United States to work in this country for nearly two and half years after graduation. 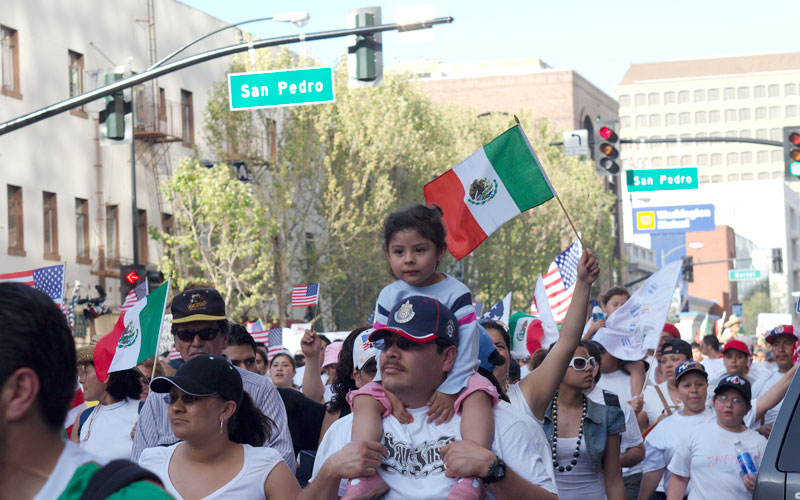 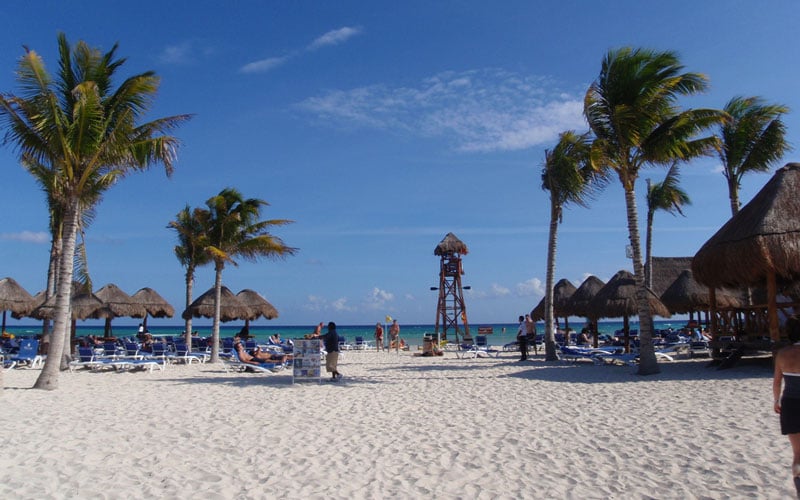 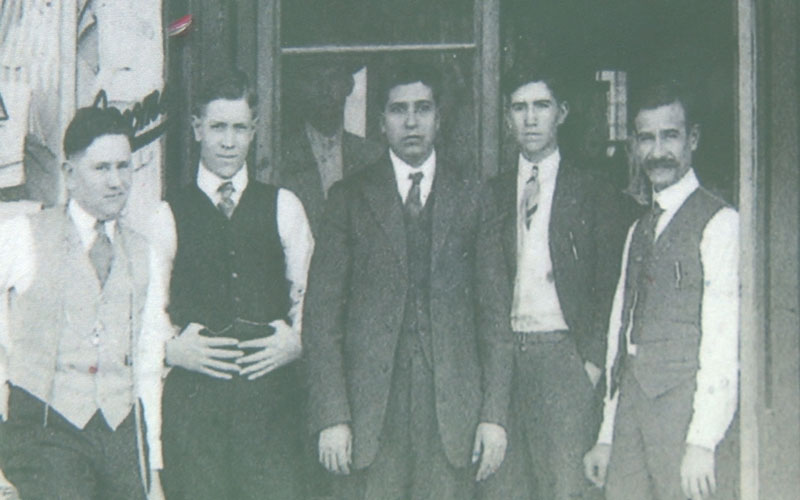