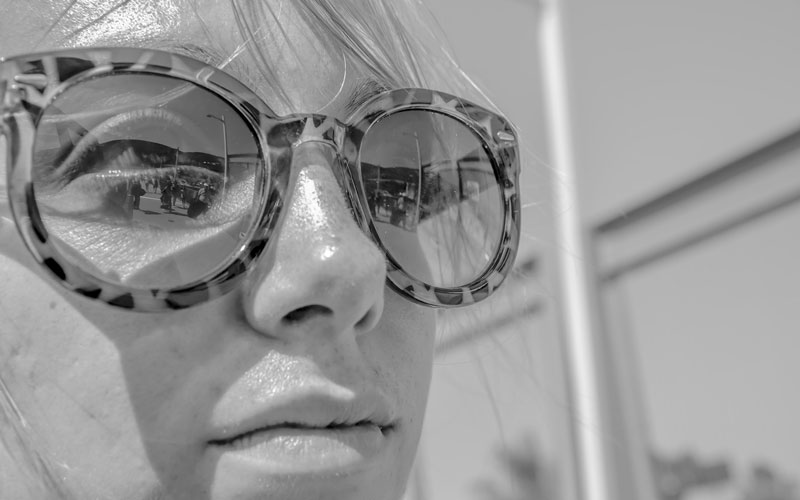 Nicole Spindler, 21, visits the southern border for the first time. The Phoenix resident said the new rules for enering the U.S. may be beneficial. (Photo by Carla Leon/Cronkite News) 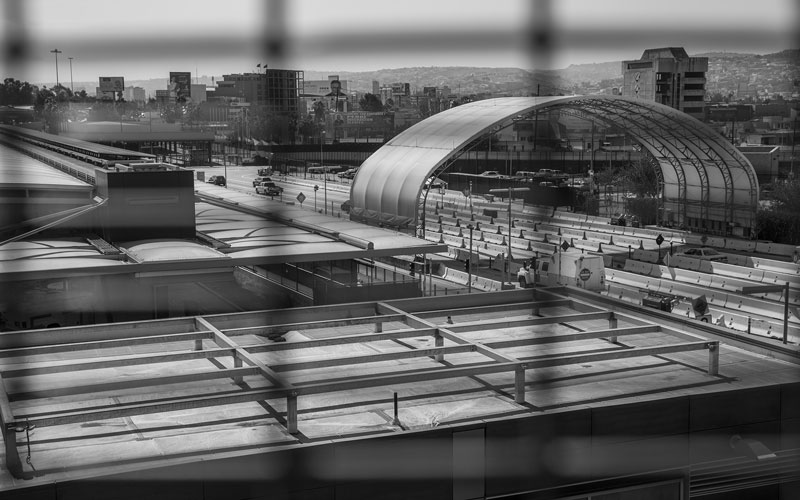 Casian and border residents worry the passport requirement will create a backlog on the border this time for those heading into Mexico.

Travelers also have to fill out a form. If they plan to stay longer than a week, they also have to pay a $20 fee for a six-month permit.

Casian builds websites and does marketing for hotels in the San Diego area.

“It’s going to affect the U.S. and Mexico because people won’t shop on either side of the border,” said Arturo Ramirez, who relies on tips he earns carrying shopping bags across the border with his cart.

So far, Mexico is only enforcing the passport rule at the newly renovated San Ysidro border crossing. That $6.9 million structure includes a separate immigration line for foreigners and will serve as a model as Mexico expands the passport requirement along the border.

Motorists will not have to show their passports to Mexican immigration officers at the border. And if lines grow too long, the requirement may be waived for pedestrians during peak crossing times.

But passport requirement is expected to help both Mexico and the United States improve border security.

“Since 15 or 20 years ago they were thinking to ask for passports. But now it happens for safety reasons for both countries,” Rodriguez Hernandez said.