WASHINGTON - COVID-19 is down sharply from the height of the pandemic, but it has still accounted for more than 2.3 million infections and 32,182 deaths in Arizona since the first cases were confirmed in January 2020. And health experts say it's not going away. 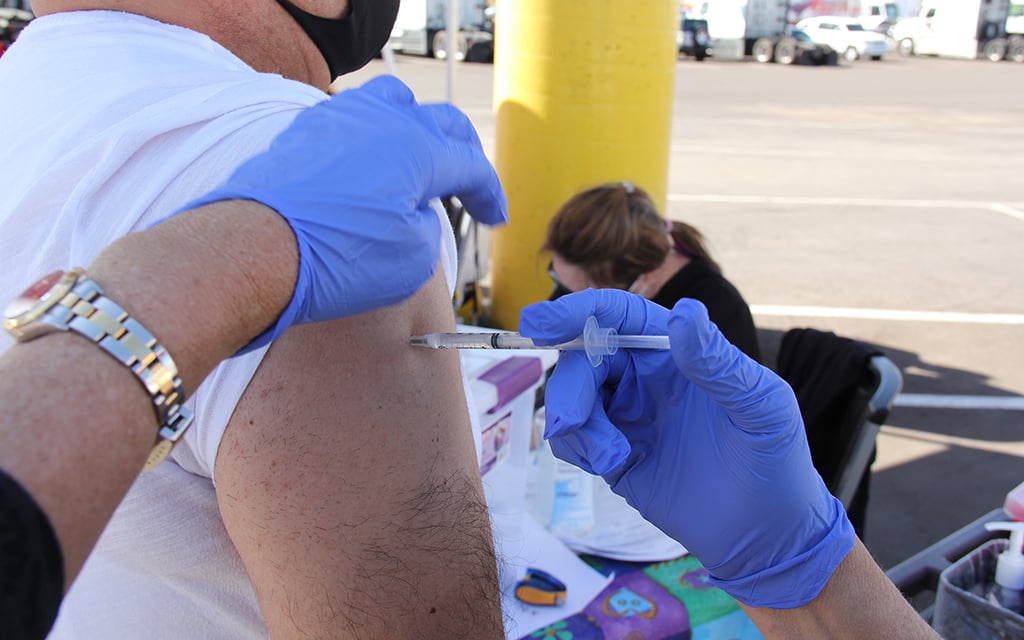 WASHINGTON - Arizona voters this fall made it slightly tougher on themselves when it comes to passing laws at the ballot box, but they also sent a strong message to state legislators - keep your hands off voter initiatives. 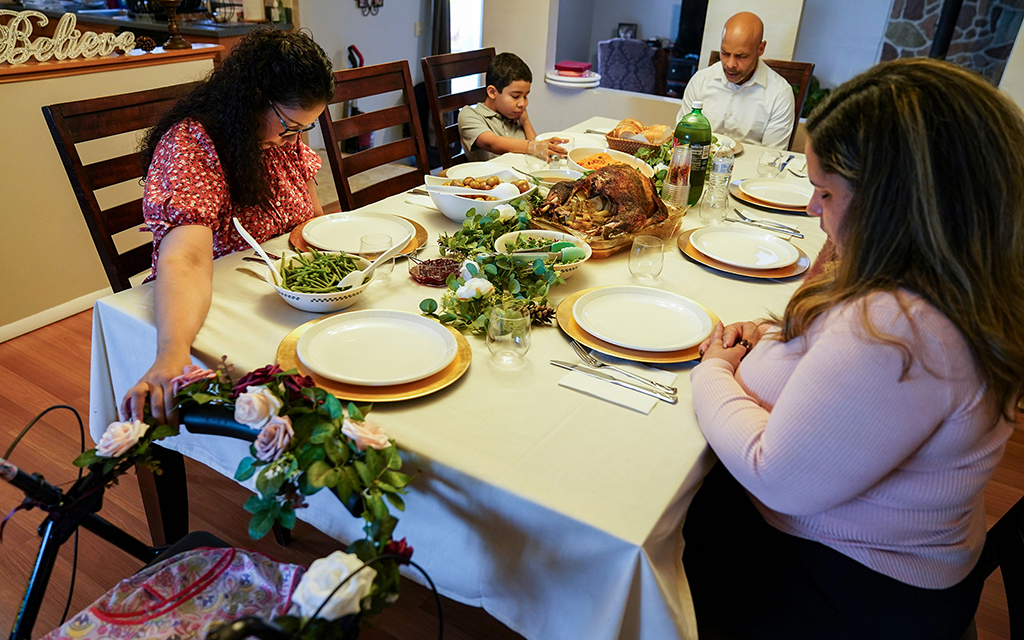 WASHINGTON - Consumers will face "historically high" prices for their Thanksgiving meal ingredients this year, with experts urging them to plan ahead, look for deals and be ready to substitute traditional foods for something cheaper. 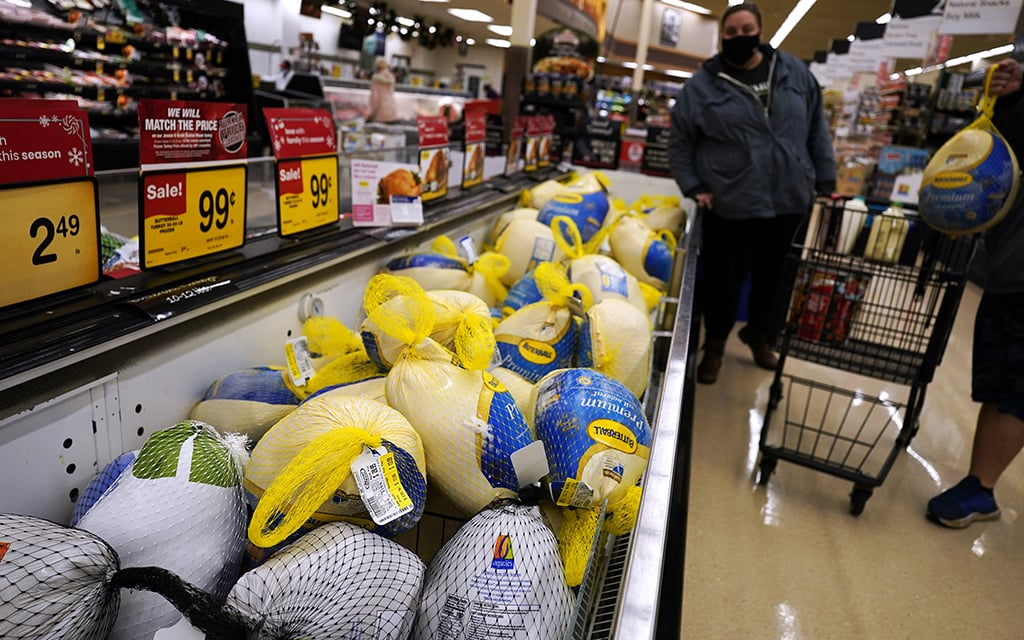 WASHINGTON – Arizona food banks head into the holiday season having to buy more food, at higher prices, for more clients, with fewer donations to help pay for it. It's a perfect storm of inflation, supply chain issues, increased demand – and a bird virus that's hit turkeys. 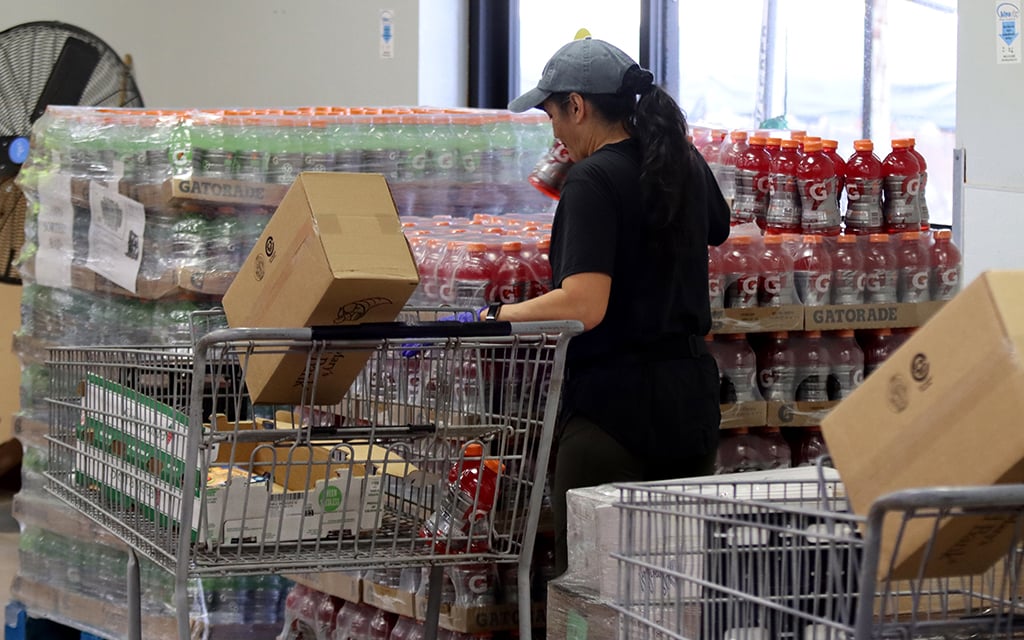 WASHINGTON - Give $50 to a campaign and, under Arizona law, your name, address and employer are reported to the state. Give $5,000 - or more - to an independent group working to support or oppose that candidate and you do so in secret. Prop 211 aims to change that. 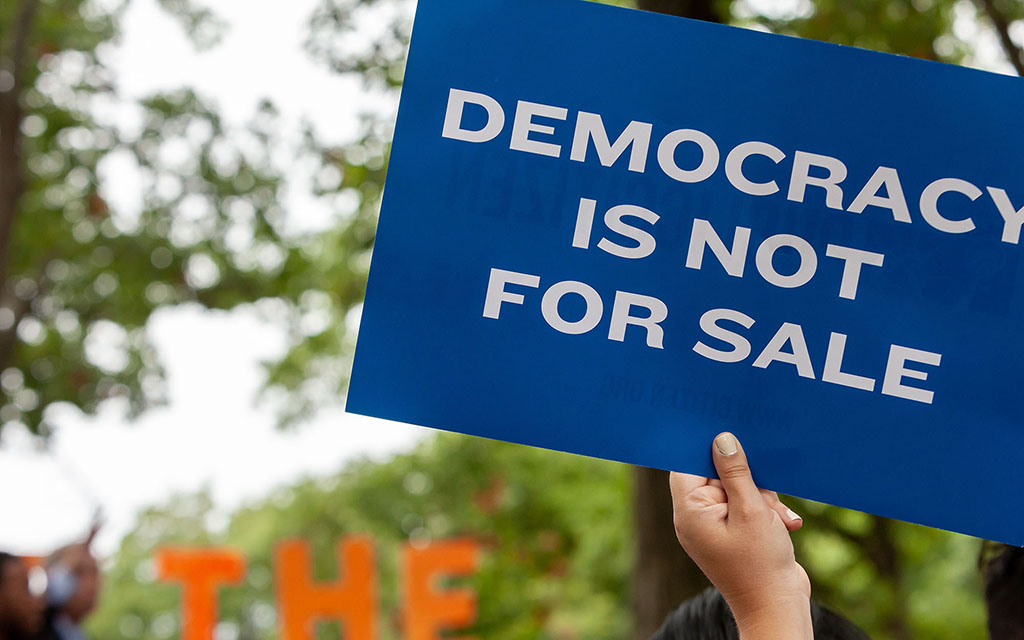 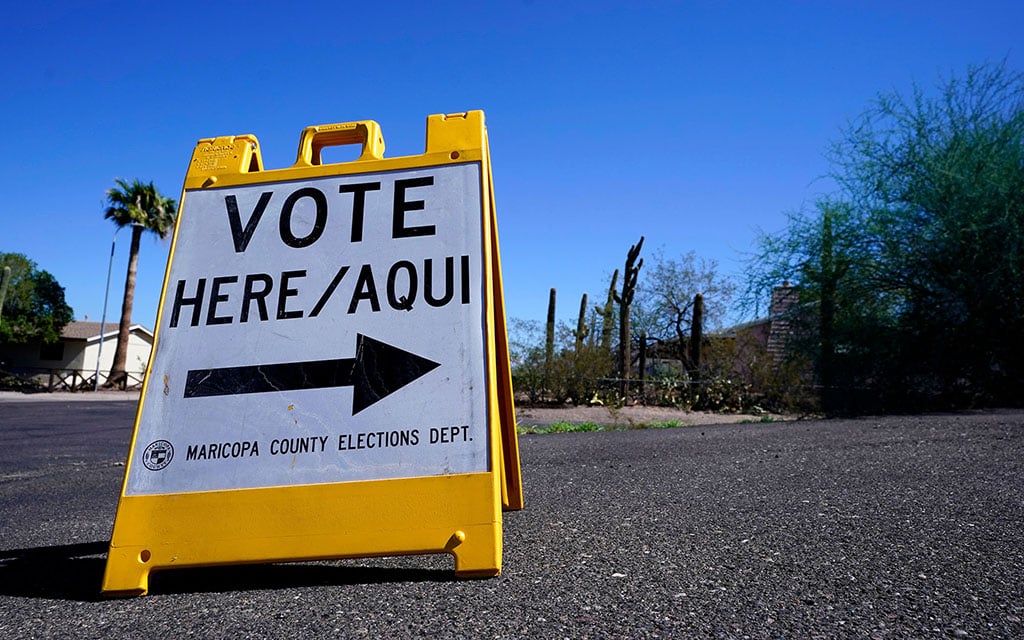 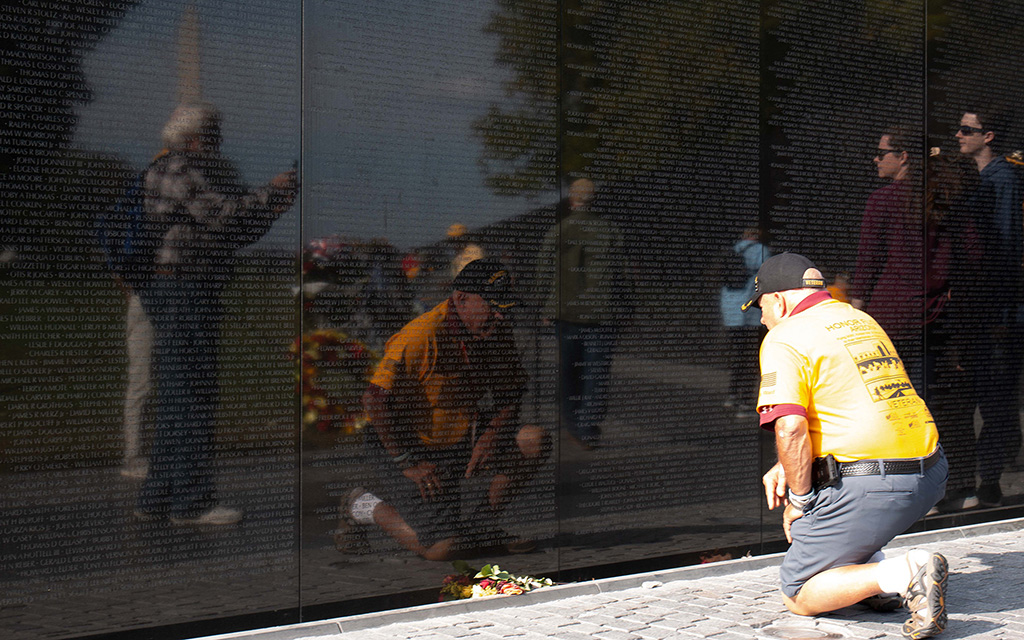 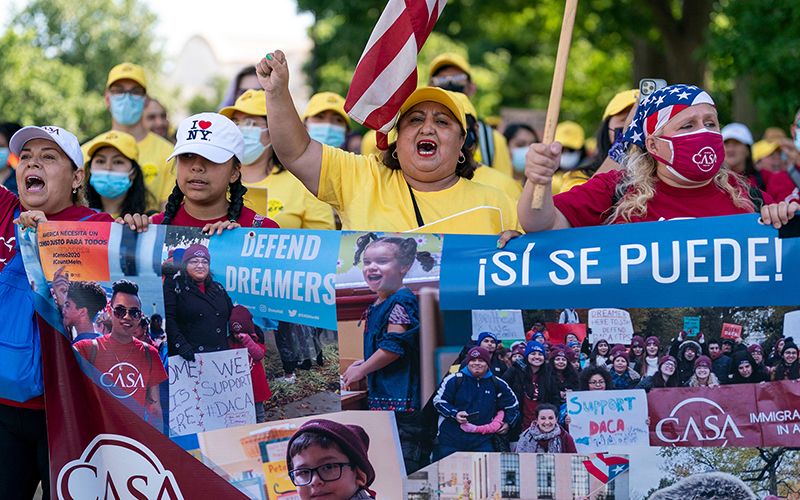 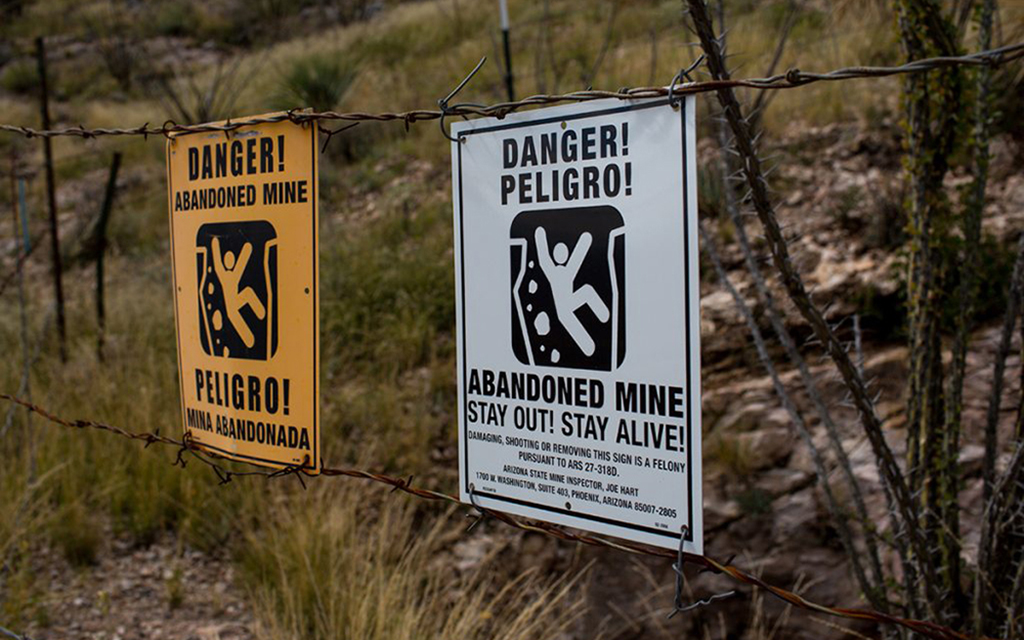 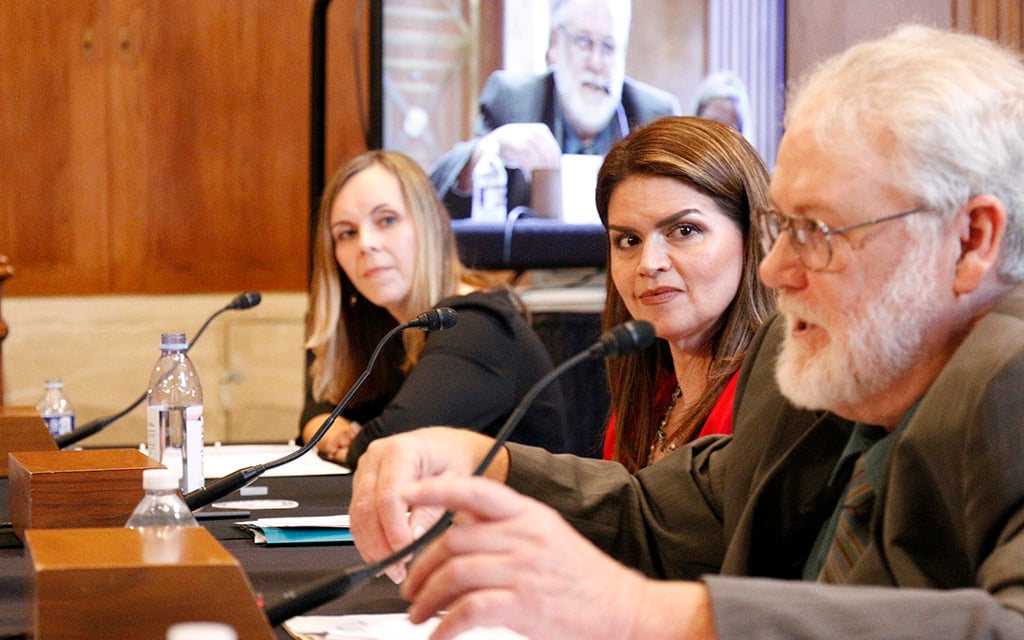 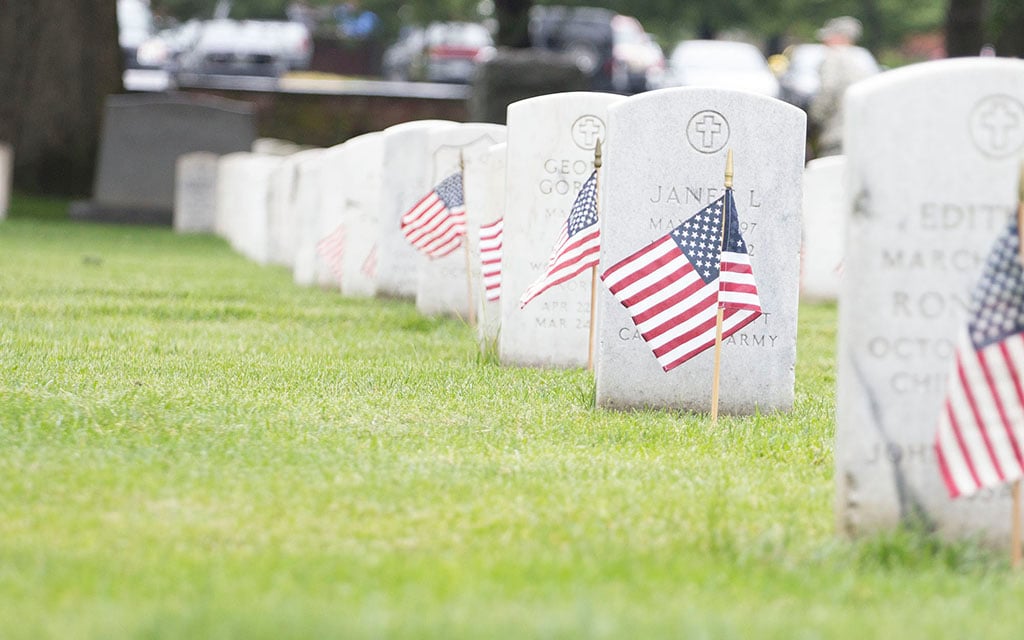