WASHINGTON - The federal district court in Arizona has been struggling to keep pace with a staggering civil and criminal caseload in the growing state, and it needs more judges to keep up, a judge from the court told lawmakers Wednesday.

WASHINGTON - In one of his last acts as president, Donald Trump pardoned two Arizonans, including former Rep. Rick Renzi, who was convicted of extortion, racketeering and other charges, and a one-time bank robber who supporters say turned his life around. 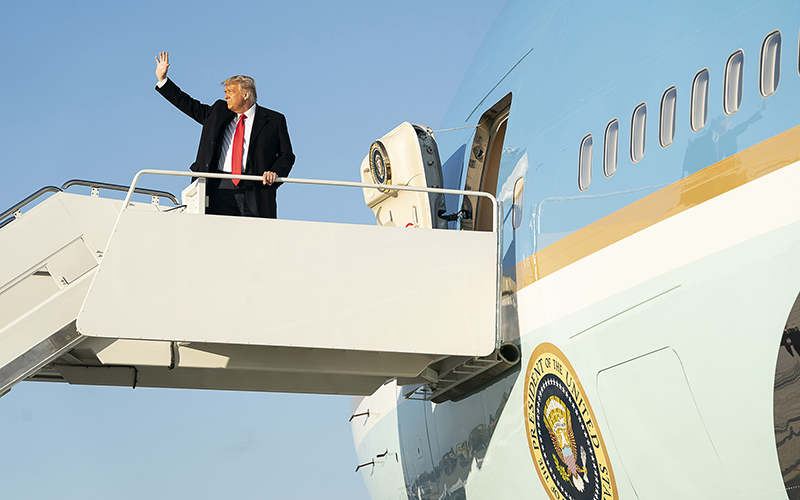 WASHINGTON - When President-elect Joe Biden is sworn in Wednesday, it will be in front of a National Mall fenced off to crowds, just one in a series of extraordinary security measures put in place the face of threats of armed protests by right-wing and pro-Trump groups. 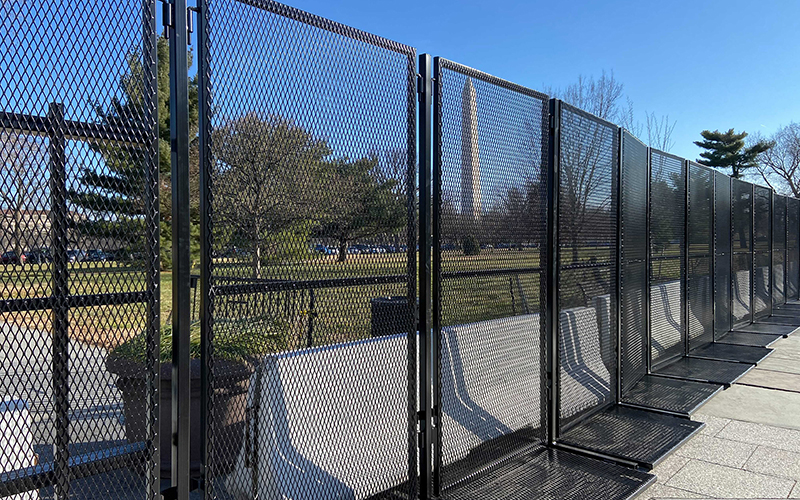 WASHINGTON - Hate crimes in Arizona bounced back in 2019 after a sharp drop the year before, and advocates say they fear the numbers are only going to continue to rise when the tumult of 2020 is reported.