PHOENIX - They are called unaccompanied homeless youth, the 18- to 25-year-olds who face their own set of challenges and needs as they try to get back on their feet. The U.S. has as many as 36,000 of them on a given night, but a transitional housing facility in Phoenix is designed to help them out. 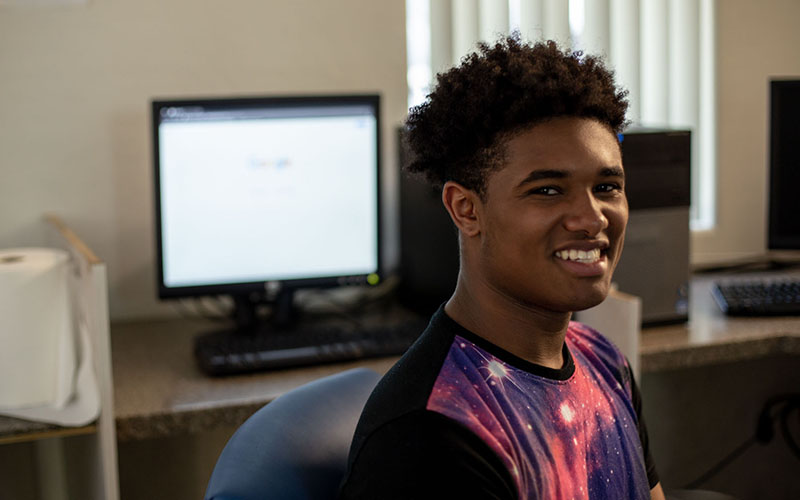