WASHINGTON - Arizona advocates are breathing "a sigh of relief" this week after the Supreme Court again refused to invalidate the Affordable Care Act, a decision that should preserve the health care program for at least several years. 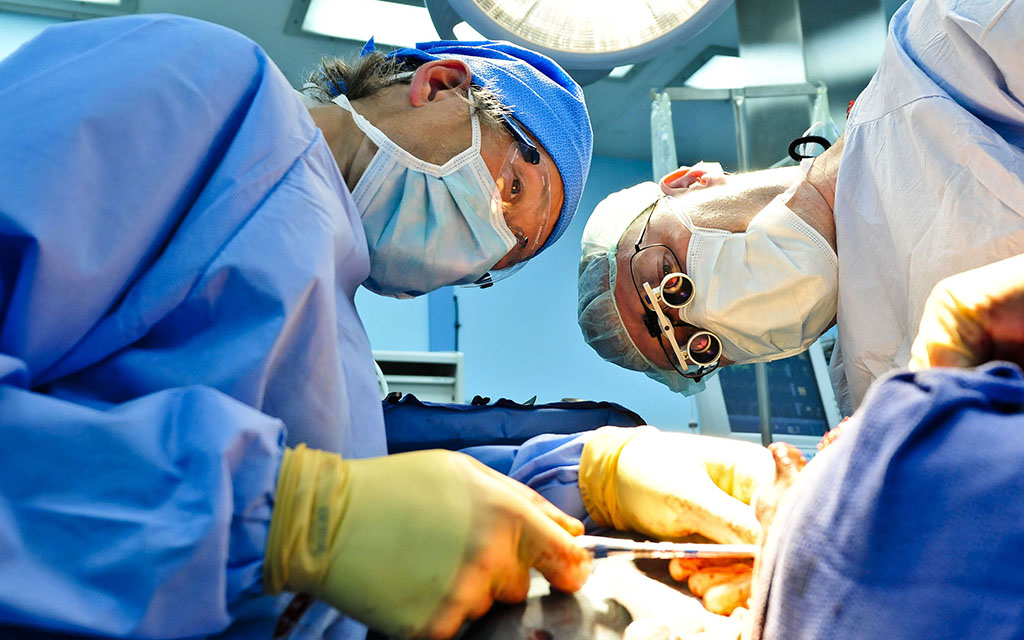 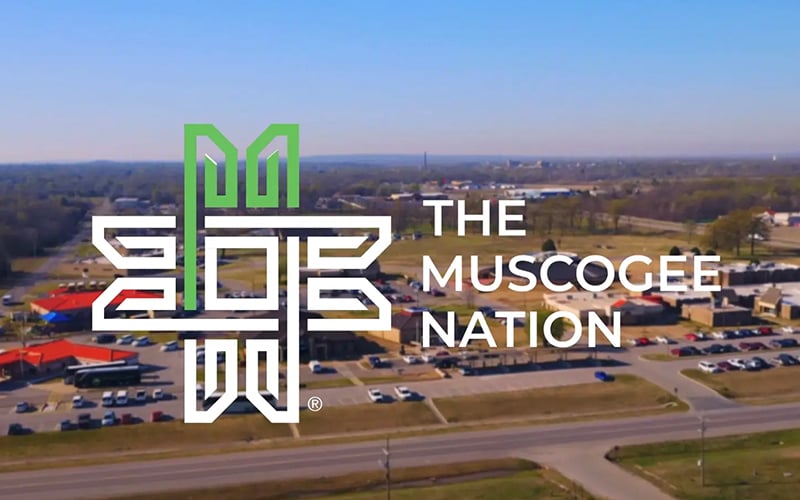 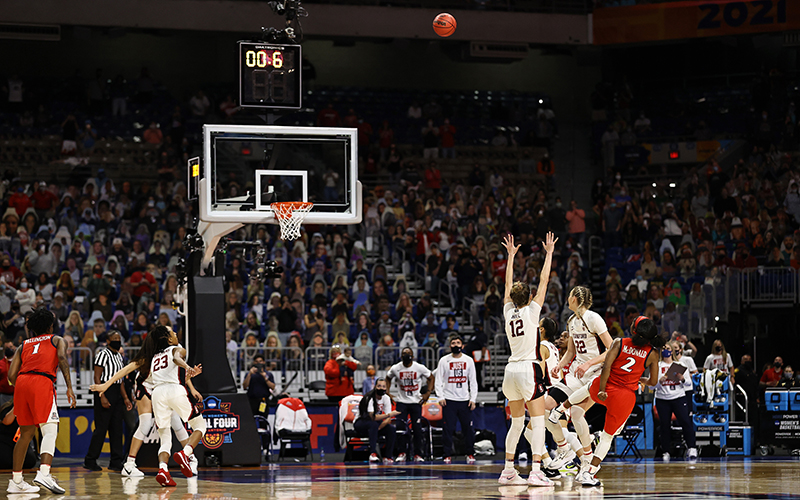 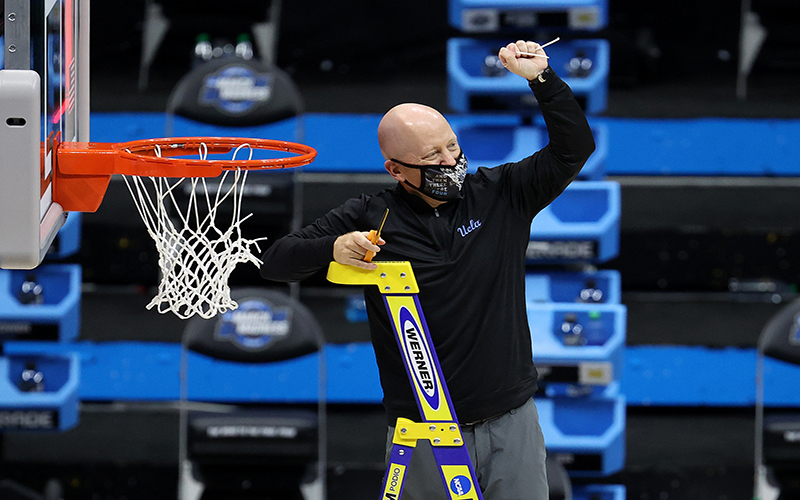 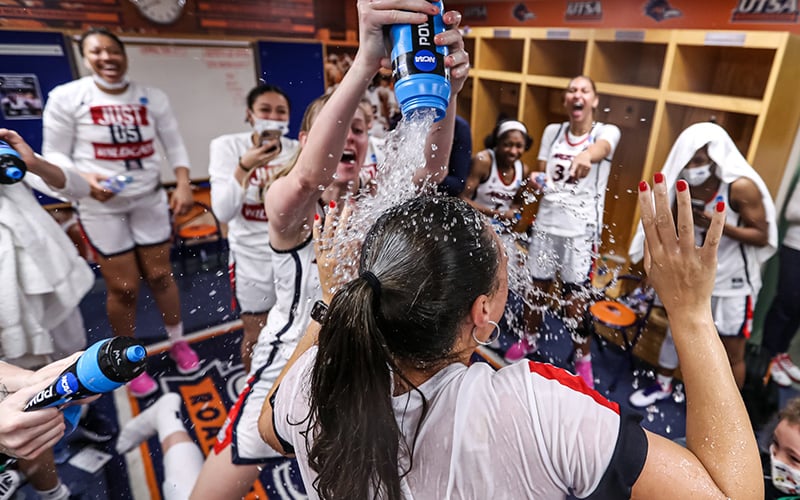 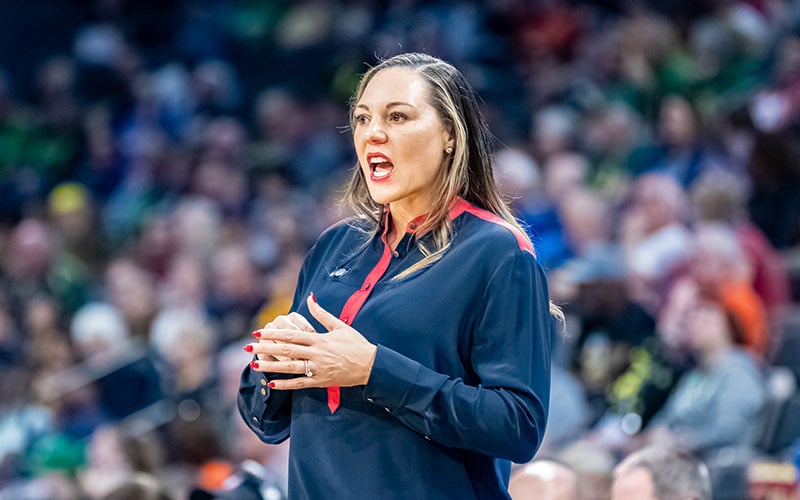