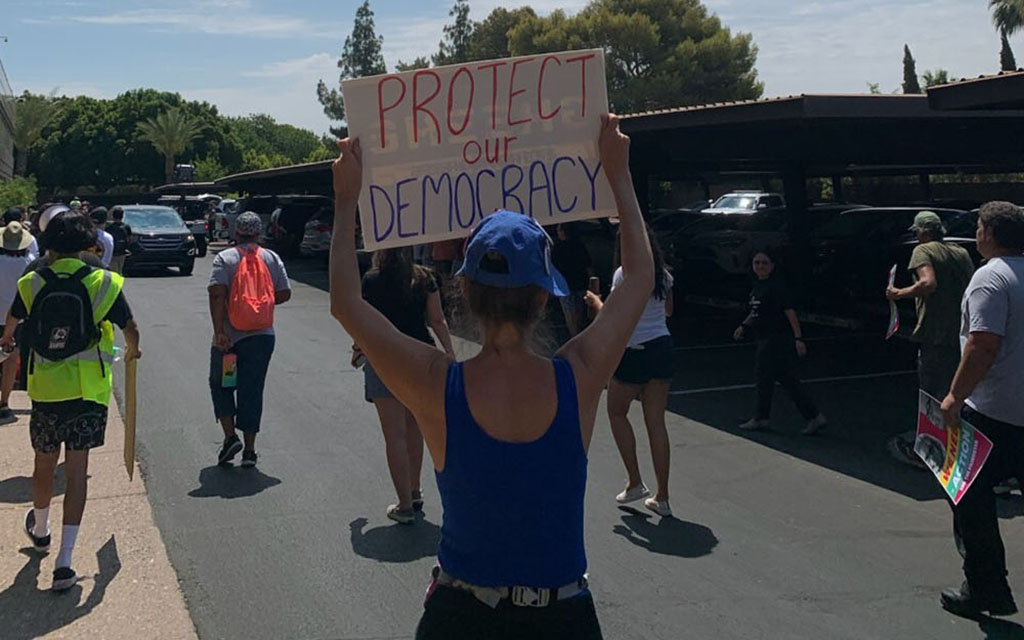 WASHINGTON - Arizona Sen. Kyrsten Sinema said she still believes the Senate should take up a higher minimum wage, but that didn't keep critics from lighting into her after her Friday vote to keep the higher wage out of the latest pandemic relief package.

Arizona Sen. Kyrsten Sinema joined other senators asking police officials Tuesday how it is that an FBI report warning of the deadly Jan. 6 assault on the Capitol did not reach the right officials before the attack.