WASHINGTON - To the Tohono O'odham, it's schools and health care. To the Hopi, it's a badly needed jail improvements. Those were among the laundry list of needs outlined at a hearing on federal facilities in Indian Country, a situation that one lawmaker called a "travesty." 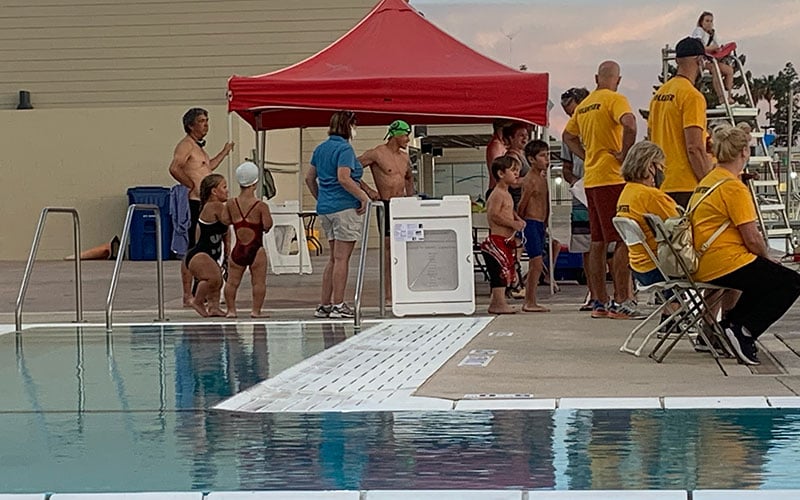 SOMERTON – As the Biden administration eases restrictive policies, asylum seekers are being released in border towns with few resources for aid and support. In response, three nonprofits have formed the Arizona California Humanitarian Coalition. 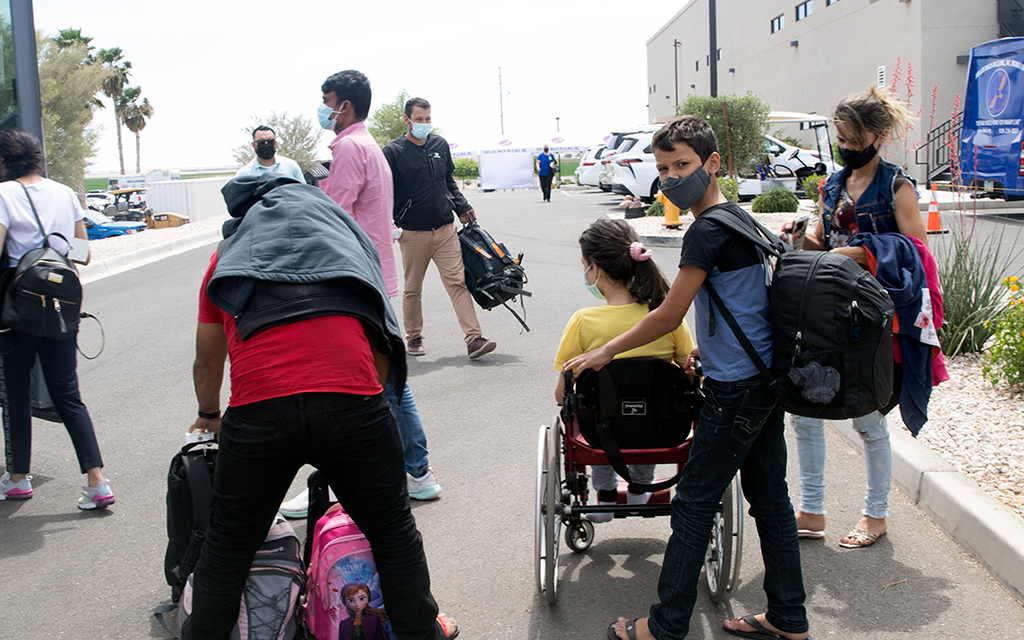 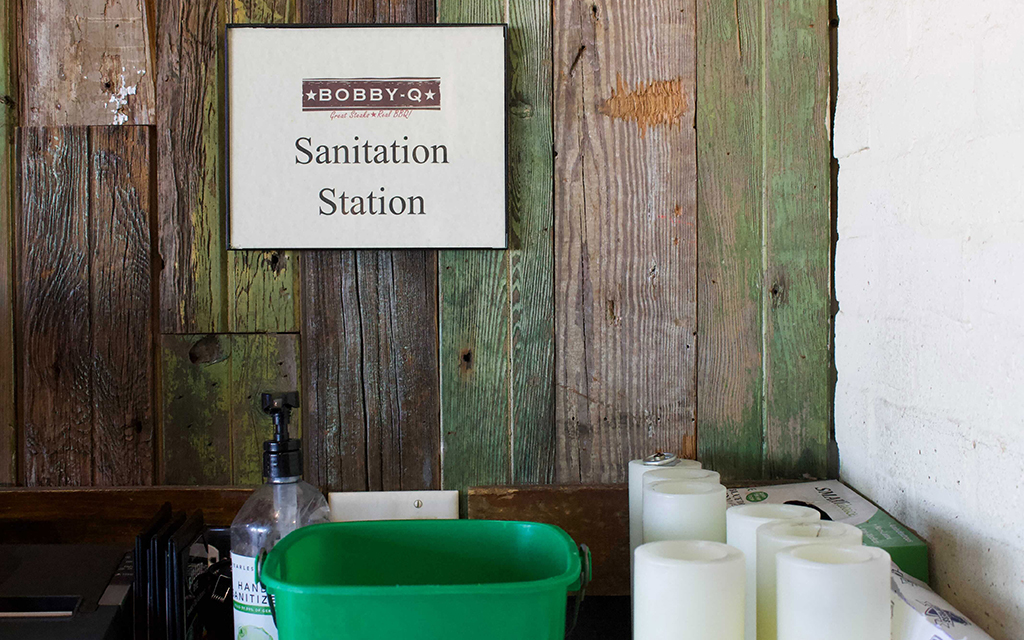 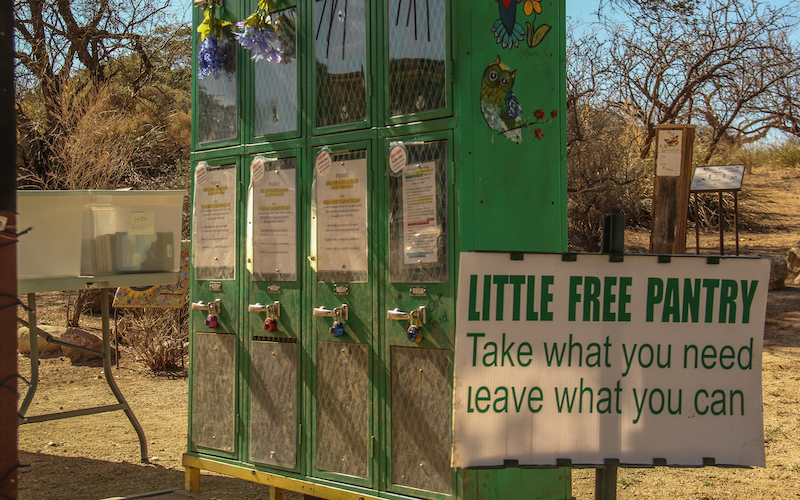