Delta force: What makes the COVID-19 variant different, and dangerous

PHOENIX – After a brief period of decline, COVID-19 cases are back on the rise in the United States and experts say the delta variant, now deemed to be as contagious as the chickenpox, is to blame.

Delta, the name for the variant officially known as B.1.617.2, is a mutation of the original coronavirus strain. The World Health Organization called delta, which is thought to have originated in India, the “fastest and the fittest” in regard to its rapid spread.

That surge led to a new push for vaccinations – while there have been relatively small numbers of delta variant infections among people who have been vaccinated, the vast majority of new infections, hospitalizations and deaths occurs among the unvaccinated. But after an initial scramble for vaccines, the number of vaccinations leveled off, with just 57.8% of Americans having received at least one dose as of this week, and 52.2% of Arizonans.

Arizona has not imposed new restrictions, but several states have. President Joe Biden announced last week that federal workers and contractors would either have to show proof of vaccination or face routine testing and be required to wear a mask, among other restrictions. 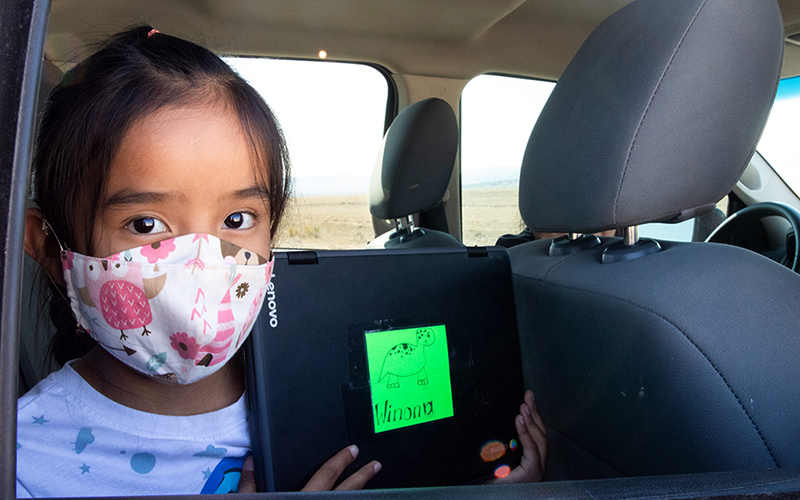 Given the aggressiveness of the delta variant, the CDC recommended last week that anyone, even people who have been vaccinated, wear a mask when indoors in a public place if they are in an area with “high” or “substantial” virus transmission.

Fourteen of Arizona’s 15 counties fall in one of those categories. Only Cochise County is in the moderate transmission range, while Graham, Pima and Yuma counties have substantial transmission rates and every other county has a high rate, of 100 new cases or more per 100,000 residents.

The CDC estimates the delta variant of the coronavirus that causes COVID-19 is responsible for more than 82% of cases in the U.S, up from 50% reported the first week of July.

People who are not vaccinated face the most risk of infection, but according to ABC15 Health Insider Dr. Shad Marvasti, traditional precautions should be taken by vaccinated people as well, including wearing a mask indoors and social distancing when possible.

“I think this is the wisest thing to do because we want to keep the economy open,” Marvasti told ABC15. “We want to keep our kids in school. We don’t want to shut anything down, but we know masks work, whether vaccinated or unvaccinated, masks will work. They will protect you from the delta variant.”

It is possible to get infected while vaccinated, but preliminary data shows two doses of the Pfizer or Moderna vaccine appeared to be about 88% effective against disease and 96% effective against hospitalization with the delta variant, according to Public Health England.

“We are seeing higher rates of hospitalizations … in people who are unvaccinated, but we’re seeing more positive cases of breakthrough with people who are fully vaccinated,” Marvasti told ABC15. “I think we should take a better-safe-than-sorry approach.”