A federal moratorium on evictions – imposed last year as a health measure to stop the spread of COVID-19 – is set to end Saturday, even though thousands of Arizona families are behind on their rent and little of the federal aid that was supposed to help renters has actually been disbursed. (File photo by Carolina Lopez/Cronkite News)

WASHINGTON – The federal government’s COVID-19 moratorium on renter evictions ends Saturday, leaving thousands of Arizona renters vulnerable while state and local officials have distributed just a fraction of the funding aimed at keeping people in their homes.

Government agencies in Arizona received almost $495 million for emergency rental assistance from the federal government this year but had distributed just $86.2 million, or 17% of the total, as of this week, according to data from the Arizona Multihousing Association.

The rest of the nation was in no better shape: The Treasury Department said that through June, the most recent month for which it had figures available, just $3 billion had been disbursed of the $46 billion Congress approved for the Emergency Rental Assistance Program this year.

The Census Bureau reported earlier this month that as many as 3.6 million people nationwide said they faced evictions in the next two months. It is unclear how many in Arizona are at risk, but the Center on Budget and Policy Priorities reported that as of July 5 there were an estimated 253,000 adult renters in the state who reported being behind on their rent.

“Over the past 12 months we have answered over 40,000 calls for housing and shelter, and 20,000 of those were for rental assistance,” said Tyler Rosensteel of data from the 211 Eviction Prevention app developed by Solari, the Arizona-based nonprofit he works for.

And renters were not the only ones feeling the pinch. Landlords have been hurt, too, with just “pennies on the dollar” of aid being distributed, said Courtney Gilstrap LeVinus, president and CEO of the Arizona Multihousing Association.

“This federal moratorium has pushed many Arizona mom-and-pop rental owners and apartment community owners to the brink of bankruptcy after 16 months receiving no rent or reduced rent,” LeVinus said.

The Arizona Department of Economic Security said that as of Friday it had approved assistance to 6,134 households, either in the form of rental assistance, or help paying utility bills, or both. That did not include renter assistance data from Maricopa, Pima and Yuma counties, which was not immediately available.

The moratorium comes despite a surge in assistance approvals by state and local governments in June, and advocates argue that more time is needed to get money to those who need it.

“There’s $46.5 billion in rental assistance but that money hasn’t reached tenants yet, so more time is needed to get that money to people to keep them stable in their homes,” said Diane Yentel, CEO of the National Low Income Housing Coalition.

But time has run out for the program after 11 months.

Originally put in place last year by the Centers and Disease Control and Prevention to prevent homelessness that it said could worsen the spread of COVID-19, the program was set to expire on June 30 before getting a one-month extension from the Biden administration. 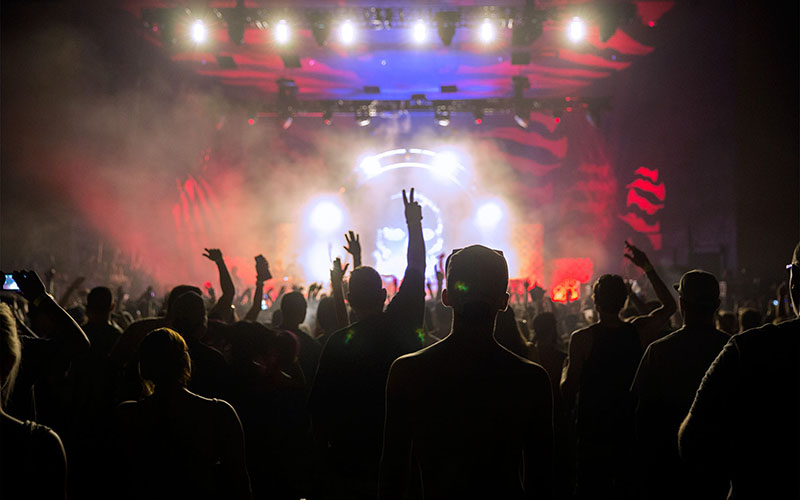 Arizona venues get $45 million in COVID-19 relief, but many still waiting

But White House spokesperson Jen Psaki said Thursday that President Joe Biden “would have strongly supported” another extension by the CDC, in the face of the rising number of COVID-19 Delta variant cases, but courts have ruled that out.

“In June, when CDC extended the eviction moratorium until July 31, the Supreme Court’s ruling stated that ‘clear and specific congressional authorization’ (via new legislation) would be necessary for the CDC to extend the moratorium past July 31,” Psaki said in a prepared statement.

The end of the program comes just as it appeared to be picking up steam.

“More than $1.5 billion in assistance was delivered to eligible households in the month of June, more than the assistance provided all three previous reporting periods combined,” the Treasury Department said in a report last week.

Center on Budget and Policy Priorities analysts predicted that the latest extension would “protect the 10-million-plus adult renters who live in a household not caught up on rent while giving states additional time to implement emergency rental assistance.” But advocates said the extension was “merely a Band-Aid,” and that further action is needed.

“We are still in the middle of a pandemic, and many communities have not even begun to ‘recover,'” said Jaboa Lake, a senior policy analyst at the Center for American Progress. “The federal government has shown that it can take swift action to prevent evictions, and it must continue to provide these protections.”

Even with the Emergency Rental Assistance program in place, evictions have not stopped entirely. Rosensteel said that in metro Phoenix alone, almost 30,000 evictions have been filed during the pandemic. 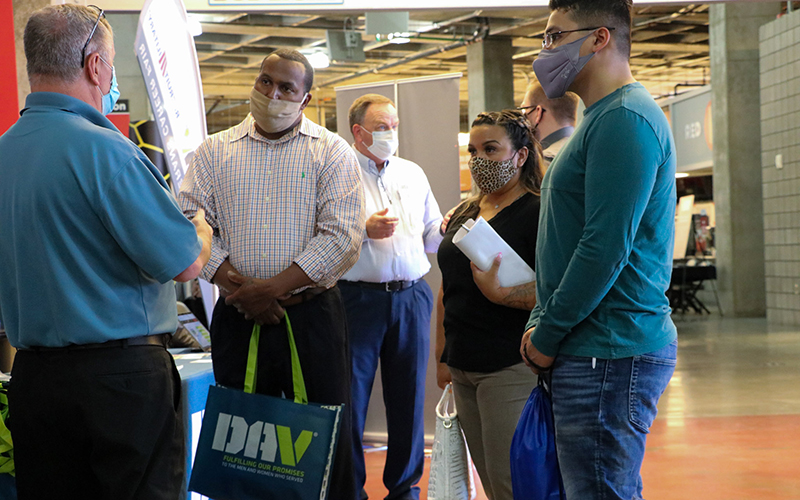 “As courts do not track enforcements of eviction, we lack the data to know exactly how many households were locked out,” he said. “However, anecdotal evidence tells us that thousands still lost their homes.”

But Yentel estimated that the eviction moratorium and its extension prevented as many as 2 million eviction filings nationwide during the pandemic.

With the moratorium ending, meanwhile, agencies are scrambling to offer what assistance they can to renters. DES said it is “committed to ensuring rental and utility assistance continues” for those who need it, and Pima County cited its Emergency Eviction Legal Services program to help people facing eviction.

LeVinus said that AMA is encouraging its members to continue working with renters to help them get assistance that will keep them in their homes.

“Property owners across the state have worked with their residents to keep a roof over their heads, to keep them safe during the pandemic, and to help them qualify for eviction relief that has been slow to arrive for nearly a year and a half,” she said. “Even as they helped their residents, these property owners struggled to pay their own mortgages, property taxes, maintenance and payroll costs.”

Yentel said the problems will continue unless the federal government takes on the bigger problem in a “holistic” way.

“We have never had a holistic, full-government response to the level needed to protect renters and people experiencing homelessness during the pandemic,” she said. “There’s been a major undertaking, it’s slower than it should be.”