Inequality in dermatology brings misdiagnoses for patients of color 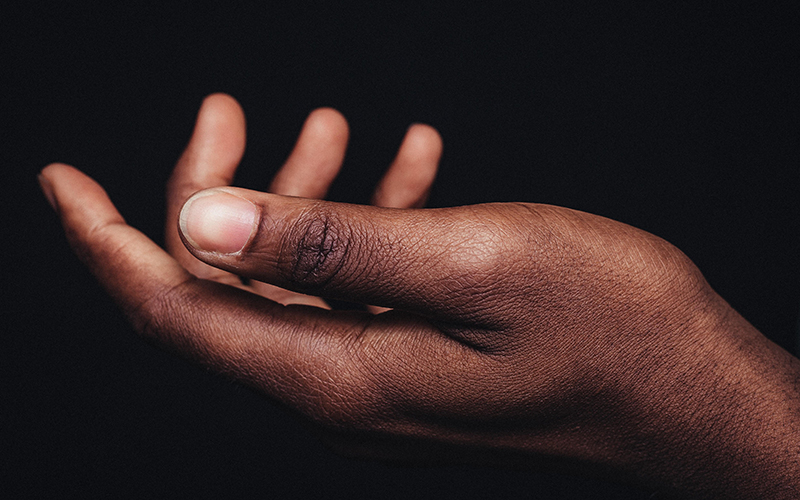 Images of patients with dark skin are hard to come by in both research and textbooks, and that’s created inequities in the field of dermatology for patients of color – a problem highlighted during COVID-19. (Photo by Nsey Benajah/Unsplash)

PHOENIX – Lack of representation of people of color in research and textbooks – as well as in white coats – has created gaps of inequality that cause Black patients to be misdiagnosed and undertreated in the field of dermatology, experts say.

“Right now, the standard for dermatology is white skin,” said Dr. Chesahna Kindred, a dermatologist in Columbia, Maryland, and chair of the dermatology section of the National Medical Association, a group representing Black doctors and patients.

“If we’re training someone to be a skin expert and only treat them on white skin, obviously it’s no surprise that Black patients are more often misdiagnosed, mismanaged, mistreated,” Kindred said.

Images of patients with dark skin are hard to come by in both research and textbooks, experts note. In one study, researchers reviewed 4,146 images in common medical texts and found that just 4.5% were of individuals with dark skin, while nearly 75% were of people with light skin.

“That wouldn’t matter if the same disease didn’t look completely different in black skin,” said Kindred, who would like to see researchers establish a threshold for the number of people of color they include in studies.

These gaps aren’t new to dermatology but have potentially deadly outcomes.

For example, skin cancer in Black patients often is found in less detectable places that may not get as much exposure to sun: the bottom of the foot, lower leg and palms of the hands.

Melanoma is responsible for 75% of deaths among all skin cancers. And although it’s not as common in Black patients as it is in white patients, melanoma usually is caught at a later stage in Black people, which lowers survival rates. 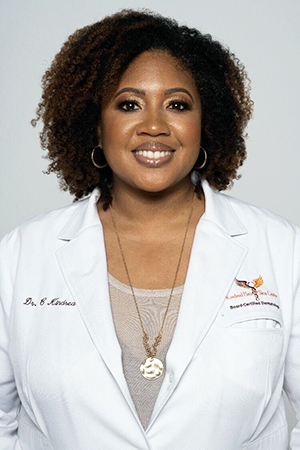 Dr. Chesahna Kindred is a dermatologist in Columbia, Maryland, and chair of the dermatology section of the National Medical Association, a group representing Black doctors and patients. She’s one of many fighting for more equity for patients of color in the field of dermatology. (Photo courtesy of Thomas Kirk)

In Arizona, 35% of Black patients are diagnosed with late-stage melanoma compared with 9% of white patients, according to a report from the state Department of Health Services.

Such disparities are also being found in relation to COVID-19, which is killing Black people at a rate double that of whites. One obscure symptom of COVID is known as “COVID toes,” discoloration, blisters, itching and sometimes painful raised bumps under the skin in the toes, heels or fingers.

But such discoloration may be less apparent or look different in people of color, experts said, and photos of this phenomenon in those with dark brown or black skin are hard to find.

A study published in May in the British Journal of Dermatology analyzed 130 images of COVID-19 related skin conditions and found that none were of people with dark brown or black skin, while 92% were of patients with fair or light skin.

Kindred said she didn’t see a single photo of such symptoms in Black patients during a COVID-related presentation she attended earlier this year.

“I had to ask the presenter about it,” she recalled. “You’re in a hotbed of COVID … your death rates are highest in Blacks and you just presented on cutaneous manifestations of COVID and didn’t show a single photo of a Black patient.”

One group raising awareness of disparities in dermatology is the Skin of Color Society, a Chicago organization established in 2004 to help educate health care providers and the general public about dermatological health issues in people of color.

“I think we’re understanding now that it’s not one size fits all,” said Dr. Valerie Harvey, a Skin of Color Society board member and a dermatologist in Newport News, Virginia.

With that understanding, she said, “we can really start to develop solutions” and be more inclusive in diagnoses and treatment.

In addition to greater diversity in medical textbooks, experts said it’s important for dermatologists to be exposed to different patient experiences during their residencies. Such training can be inconsistent.

“I think of the three or four years of dermatology testing that I’ve done,” she said, “I might have seen one or two questions, out of probably a few thousand, specific to black skin.”

People of color often face challenges in finding information about diseases that commonly affect them, and may adhere to misconceptions regarding causes and cures.

For example, Kindred is an expert in hair loss, which affects many Black women. She often finds herself up against centuries of hairstylists and home remedies being the go-to, or patients finding themselves at a dermatologist who isn’t trained on Black hair and skin.

“And then they come to one of us,” Kindred said, but by then, she’s treating the patient from a deficit.

Another factor that may prevent Black people from seeking out a dermatologist sooner is persistent historical trauma in the medical field.

Experts often point to the Tuskegee syphilis study, which began in 1932 and continued 40 years. Over the decades, researchers in Alabama let hundreds of Black men go untreated so they could observe the toll the disease took on the body. The men were told they were getting help. Instead, they suffered from a disease that, for the final 25 years of the study, had a cure.

The memory of such mistreatment still affects patient-provider relationships today, as well as the willingness of people of color to participate in research, said Ekene Ezenwa, a first-year resident at the University of Oklahoma who is studying to become a dermatologist.

“I think there’s a lot of work to be done, and it really comes down to building that level of trust again,” Ezenwa said.

While there is work to be done, momentum is building to address longstanding racism and discrimination in medicine, dermatology included.

“2020 is the year that everyone is listening,” Kindred said. “There’s been greater changes this year than in the last few years combined.”

She said she’s seeing more funding go toward efforts to advocate for Black patients and more action to address racism in dermatology when it occurs. 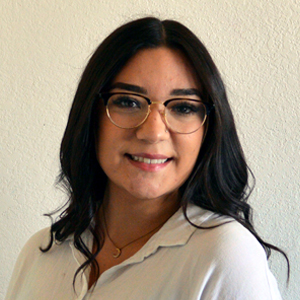 Allison Engstrom is an Arizona native who expects to graduate in spring 2021 with a bachelor’s degree in journalism and a minor in communication. Engstrom has been published in the Glendale Star and the Peoria Times.