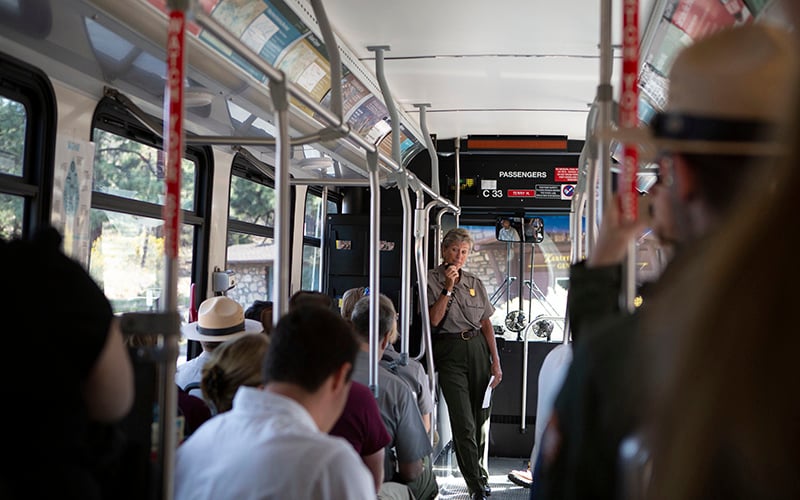 PHOENIX – A proposition on Arizona’s Nov. 6 ballot would mandate that utility companies get more energy from renewable sources. The state’s largest power provider, APS, opposes it. 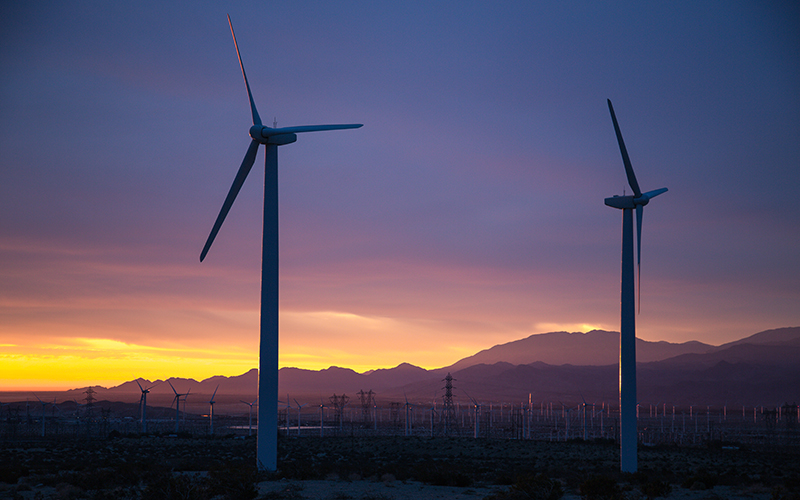 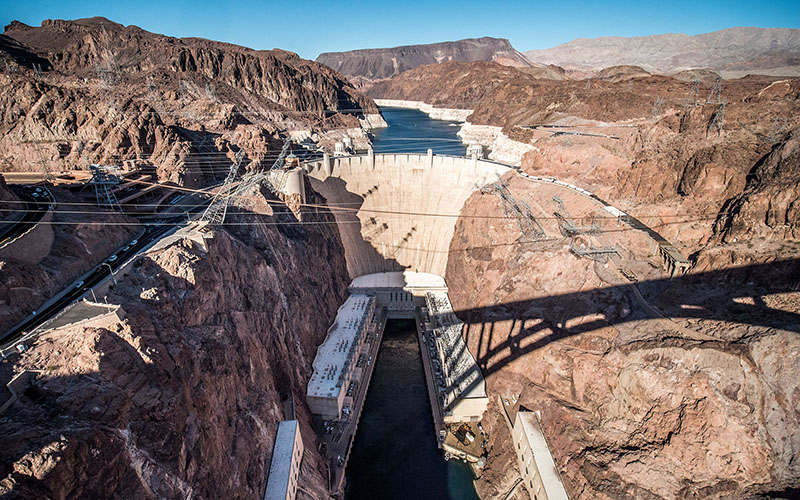 The roundtail chub is a minnow native to Arizona. The Center for Biological Diversity is suing the U.S. Fish and Wildlife Service for not protecting it as an endangered species. 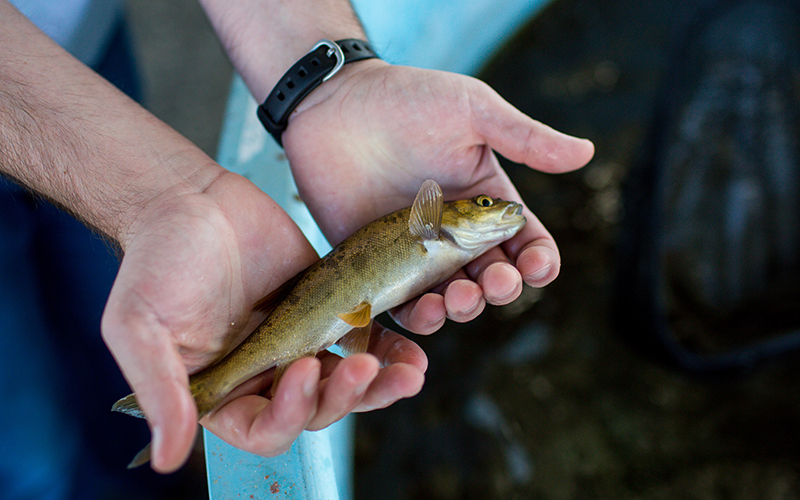 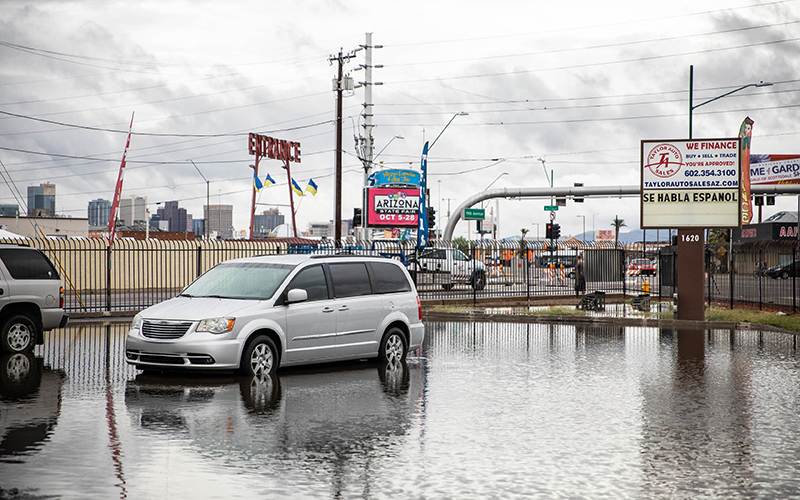 FLAGSTAFF – For decades, land managers and ranchers in northern Arizona dealt with forest fires in a way that led to an overpopulation of trees. Now, agencies are working to fix that — but the sheer number and high cost of doing so is one hurdle they’ll have to overcome. 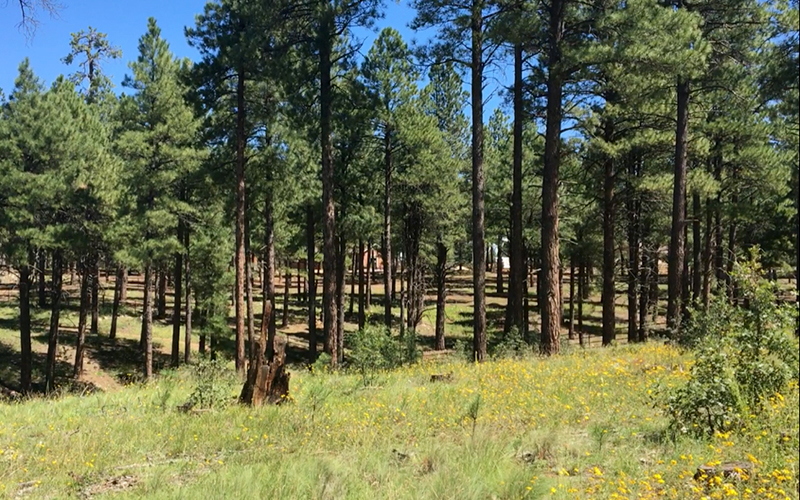