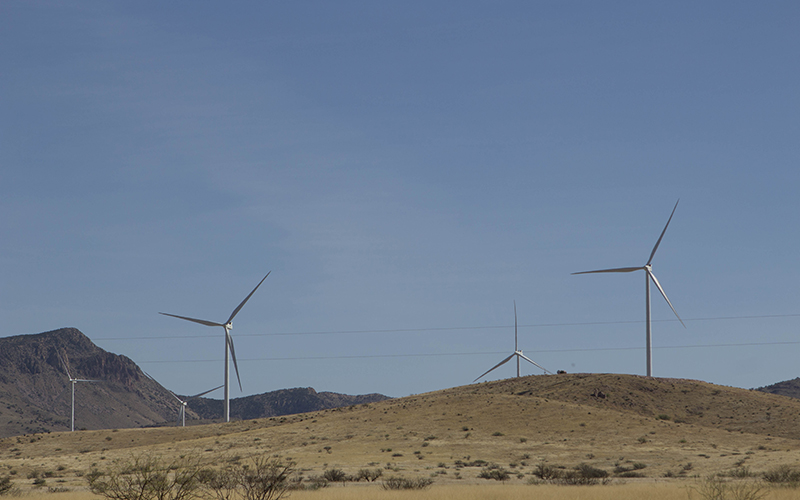 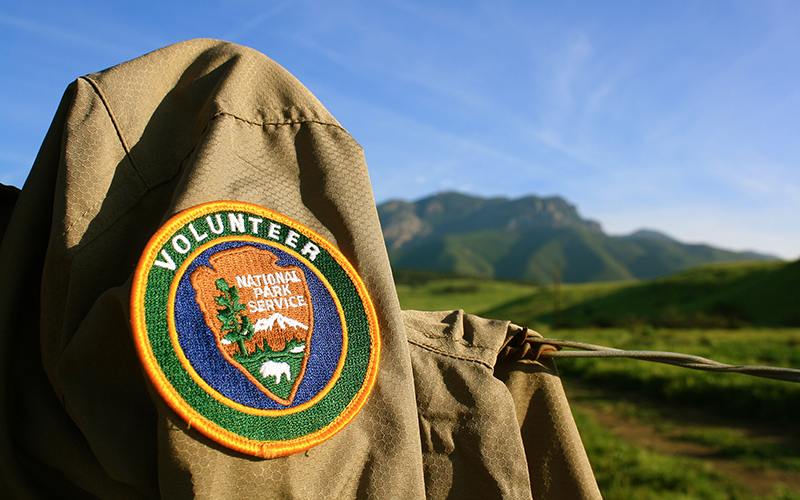 WASHINGTON - The long-running fight over the Mexican gray wolf moved from southeast Arizona to a Washington conference room, where a National Academies of Sciences panel will try to determine if the Mexican gray wolf just another wolf, or is it a distinct - and endangered - breed of its own? 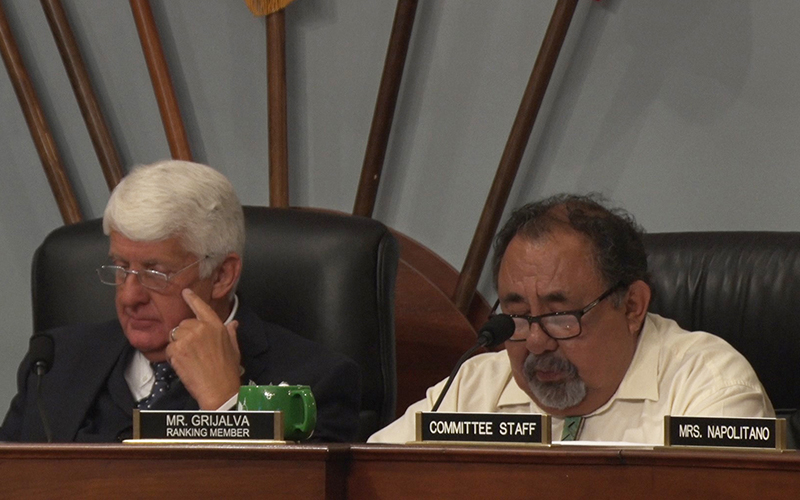