WASHINGTON - Democratic lawmakers said that efforts by House Republicans and the Trump administration efforts to revamp the Endangered Species Act disregard science and ignore the impact that climate change is having on wildlife and their habitats. 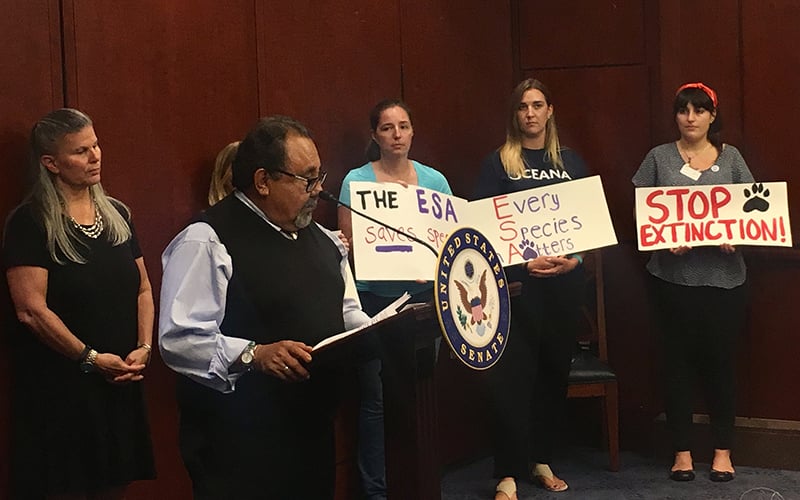 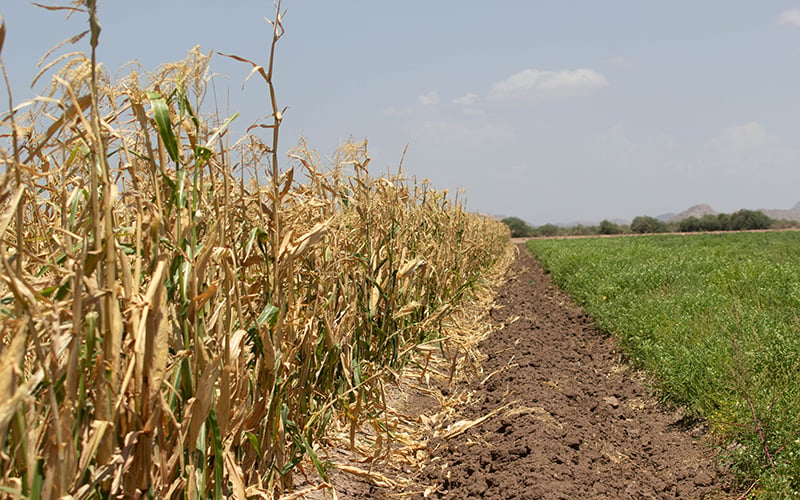 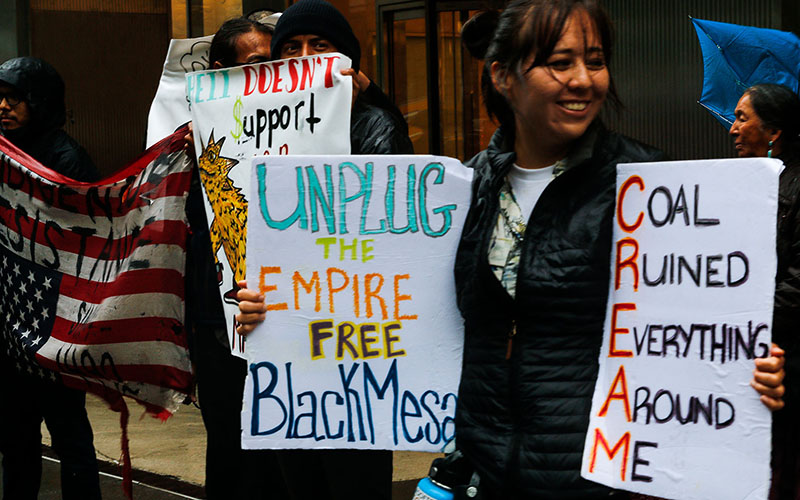 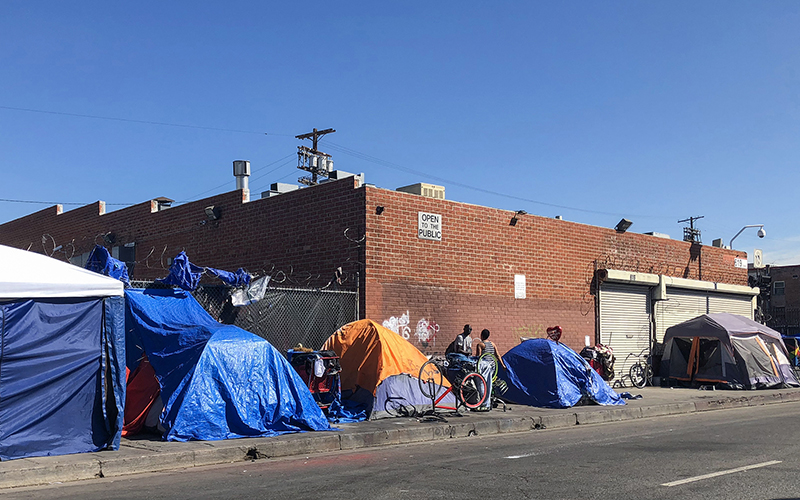 A California Institute of Technology scientist and his colleagues worked on an algorithm that enables a single self-guided drone to herd a flock of birds away from an airport. 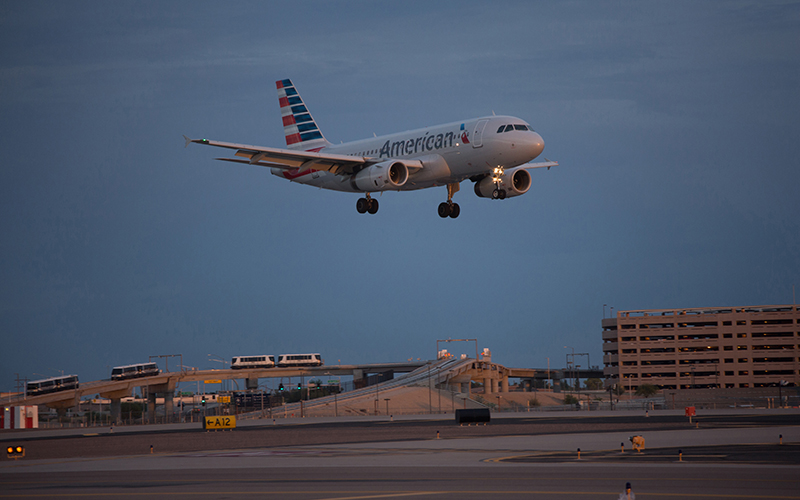 China’s latest round of retaliatory tariffs against the U.S. includes “recovered fiber materials,” the recycled paper, newspaper and cardboard we put in the recycle bin. 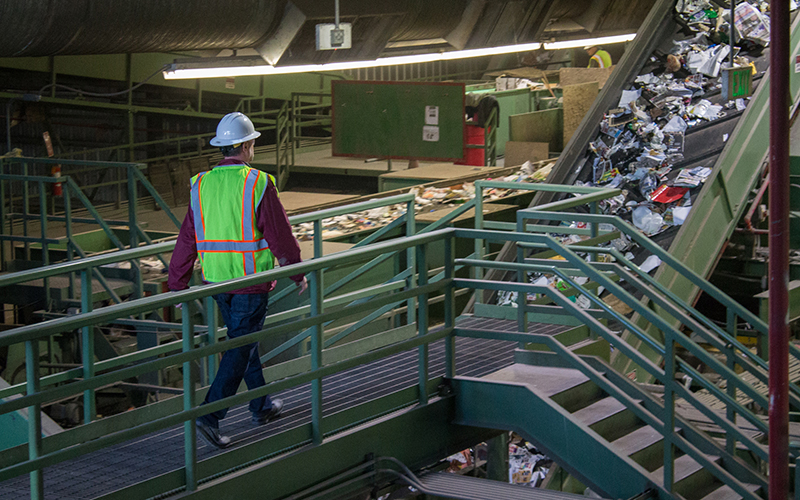 FORT COLLINS, Colo. – Pipelines that would draw more water from the Colorado are being proposed even though the river is approaching historic low levels due to climate change and population growth. Critics argue the river already is near collapse. 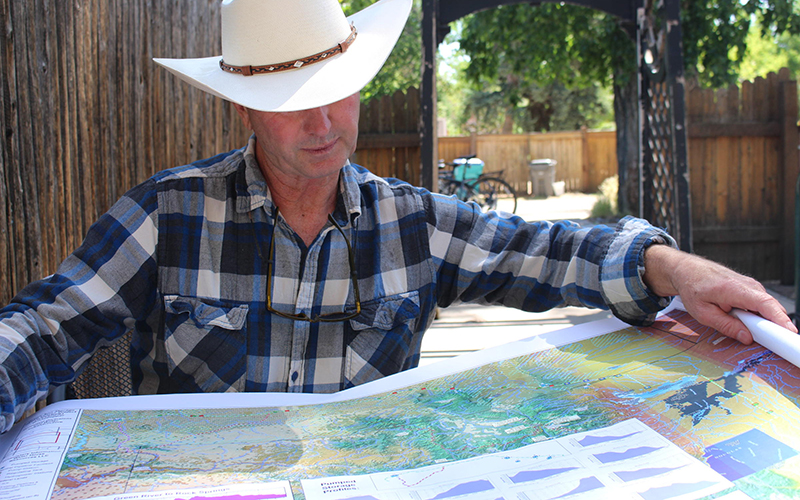