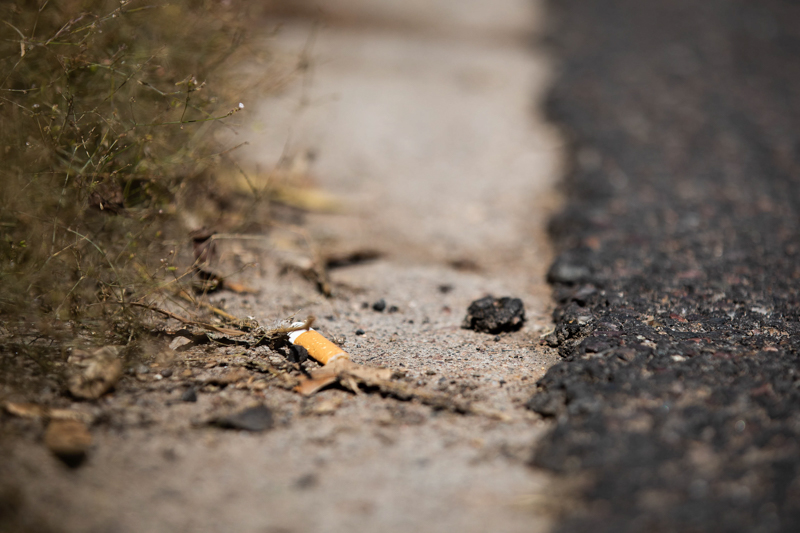 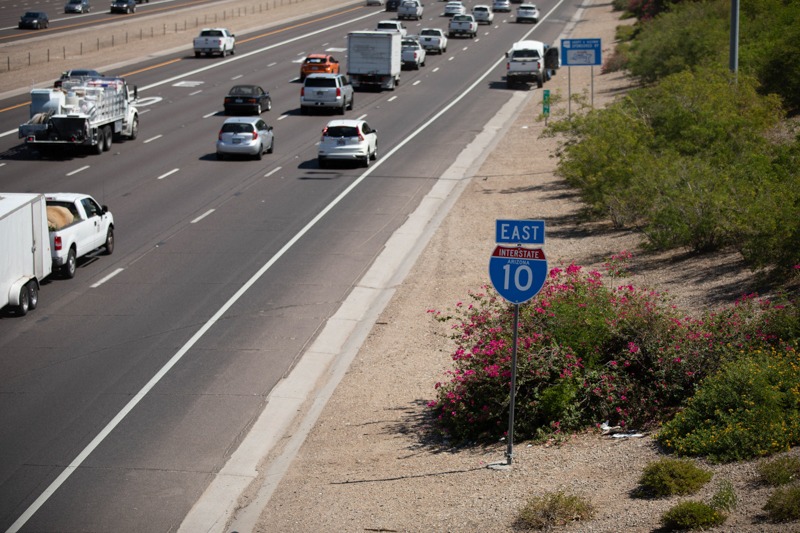 PHOENIX – The next time you throw something out your car window – especially a cigarette butt – when you drive down the freeway, think of it as throwing money away.

It cost taxpayers more than $4 million in 2017 to keep clean about 400 miles of highway in metro Phoenix, according to the Maricopa Association of Governments and the Arizona Department of Transportation. That’s up by $300,000 more from 2016. 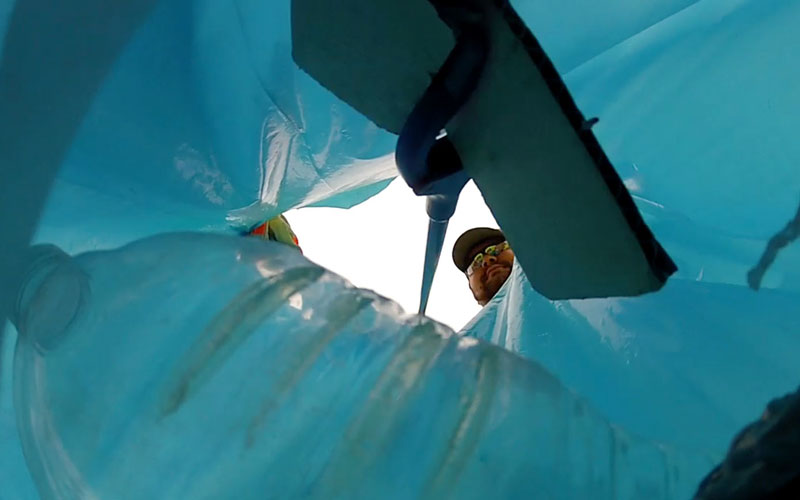 “Most of us treat our individual homes with respect. We should treat our collective home – the state of Arizona – with the same respect,” said Kelly Taft, communications manager for MAG. The organization is the regional planning and policy agency for the area and sets policy on transportation, air and water quality, and human services.

That’s the message of a new campaign by MAG, aimed at decreasing freeway litter.

More than 80,000 large bags of trash were collected in 2017, according to ADOT. Food and organic material, scraps of paper and food wrappers have filled more than 1.1 million trash bags since 2006 in the Phoenix area, according to MAG. Contracted crews work five days a week to keep state and federal highways in the Valley clear of garbage and debris.

Large debris, such as mattresses, furniture, ladders and scrap metal, are taken to one of three Arizona Department of Transportation maintenance yards in the Valley.

“Don’t secure your mattress with your arm,” ADOT spokesman Doug Pacey said. “You’re going to lose it. So you’re going to have to pay for a new mattress and you’re also going to make it dangerous for other people.”

Cigarette butts cause additional problems. They contain dozens of poisonous chemicals, such as arsenic and tar, which Taft said can get into the water supply and affect human health or the environment.

“It’s very difficult for road crews to pick them up off the freeways, so they also tend to stay around for a very long time,” Taft said.

A 2017 survey by MAG looked specifically at men age 18 to 34, of which 88 percent more acknowledged throwing out cigarette butts compared to the previous year. More than 400 people responded to the survey. Forty-six percent acknowledged having tossed food or organic waste out the window.

“People think it’s OK to throw out (organic waste) because they’re biodegradable and they will break down,” Taft said, “but it can take a couple of years for that to happen. Litter attracts more litter.”