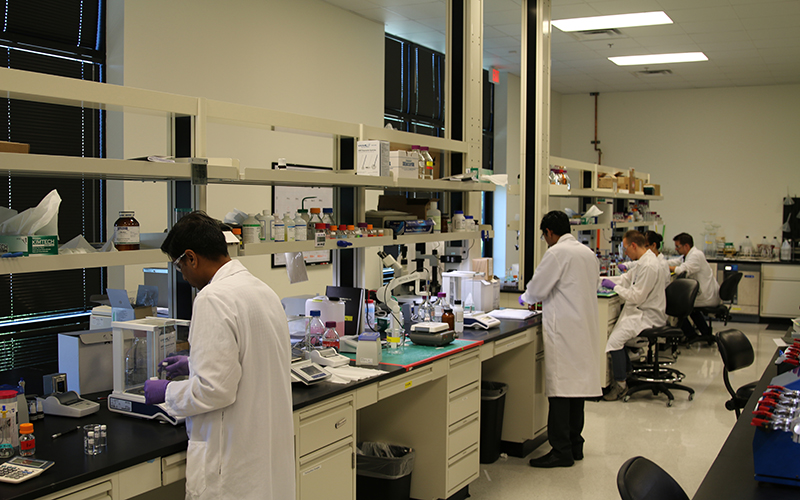 John Kapoor appeared before U.S. District Judge Michelle Burns on Thursday afternoon for an initial appearance. He was released on a $1 million bond and will be restricted to Maricopa County and must wear an electronic monitor.

He appeared disheveled, wearing a blue and grey t-shirt, grey Champion gym shorts and untied running shoes. Kapoor’s attorney Brian Kelly said his client is not guilty, calling it a “curious coincidence of timing,” because his arrest came on the same day President Donald Trump declared the opioid epidemic a public health emergency.

According to a statement from the U.S. Department of Justice, Kapoor, 74, along with other current and former Insys executives, is accused of bribing physicians to prescribe Subsys, the company’s fentanyl-based oral spray medication, even though many patients didn’t need the drug.

Fentanyl is a synthetic opioid drug that can be taken by mouth, injected, or absorbed through direct skin contact. The Drug Enforcement Administration says the drug is 100 times stronger than morphine and 50 times stronger than heroin. It also is highly addictive, according to the Arizona Department of Health Services. 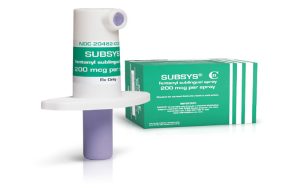 Insys officials in Chandler did not return calls for comment.

Charges against Kapoor also include felony mail and wire fraud and violating the 1986 Anti-Kickback law, which prohibits offering, paying, soliciting or receiving anything of value to induce and reward referrals.

“In the midst of a nationwide opioid epidemic that has reached crisis proportions, Mr. Kapoor and his company stand accused of bribing doctors to overprescribe a potent opioid and committing fraud on insurance companies solely for profit,” Acting U.S. Attorney William D. Weinreb said in a news release. “We must hold the industry and its leadership accountable – just as we would the cartels or a street-level drug dealer.”

The allegations come just as President Donald Trump’s administration on Thursday declared the opioid epidemic a public health emergency. In Arizona, there have been 471 opioid-related deaths so far this year, according to the Arizona Department of Health Services.

“These Insys executives allegedly fueled the opioid epidemic by paying doctors to needlessly prescribe an extremely dangerous and addictive form of fentanyl,” said Phillip Coyne, special agent in charge for the Office of Inspector General of the U.S. Department of Health and Human Services.

In August, Arizona Attorney General Mark Brnovich filed a lawsuit against Insys Therapeutics, accusing the company of fraudulent marketing practices designed to increase the prescribing of the same drug.

Kapoor’s next court appearance is scheduled for Nov. 16 in Boston.