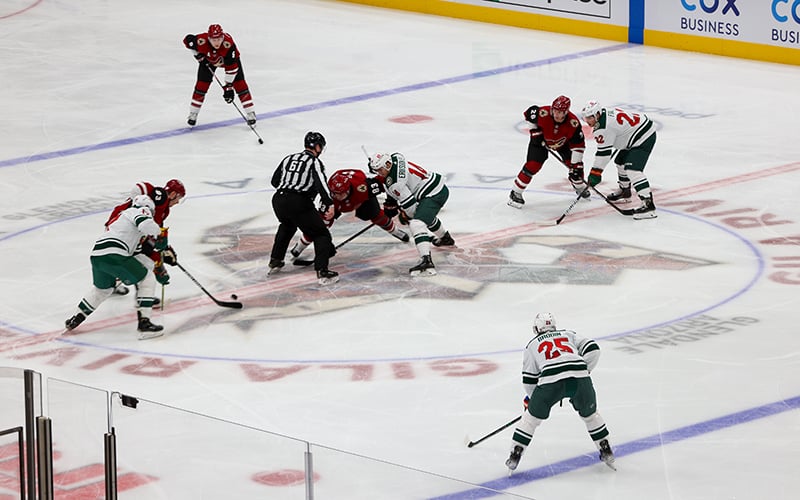 PHOENIX – Nona Lee, an executive vice president and chief legal officer for the Arizona Diamondbacks, focuses much of her time on diversity and inclusion within the organization while helping women, minority and LGBTQ+ groups in the Valley. 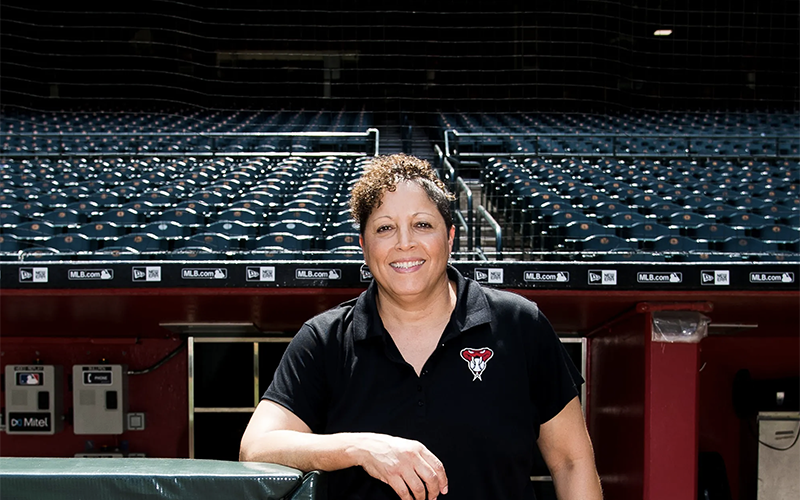 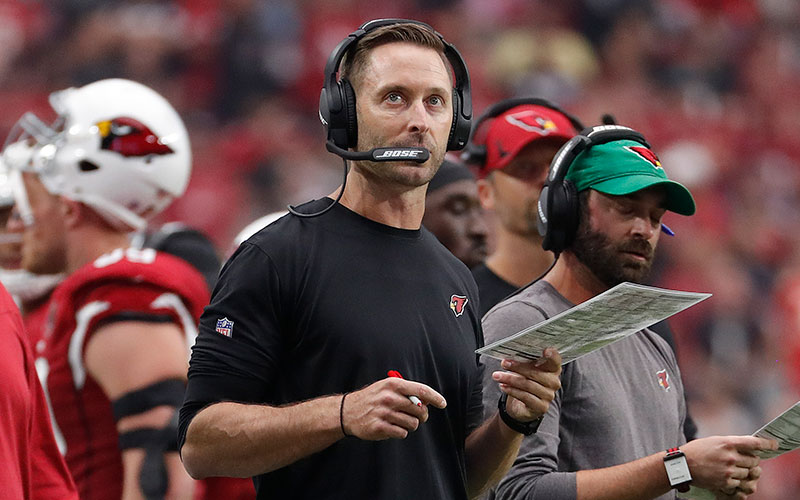