Covering the 2001 World Series was a challenge for many media members, who had to write about baseball, but with the events of 9/11 serving as a backdrop. (Photo by Sporting News via Getty Images via Getty Images)

PHOENIX – When the Arizona Diamondbacks flew to New York with a 2-0 lead in the 2001 World Series against the New York Yankees, a skyline and a world forever altered by the terrorist attacks of Sept. 11, 2001, awaited them.

Four days later, the Diamondbacks left New York trailing 3-2 in the series but with a sobering appreciation for the devastation of the attack on the World Trade Center and the impact it had on the city and nation.

It was against that backdrop that reporters from New York, Arizona and across the country tried to cover a sporting event that both demonstrated a country’s resilience and its resolve to return to normalcy.

But the atmosphere for Games 3-5 was anything but normal.

“It was a trying time for all of us in New York,” said former New York Daily News reporter Peter Botte. “Anybody who lived in New York knew people who died that day. It was hard to separate that from doing your job and baseball – and sports in general – didn’t seem as important as it once did.”

It became personal, too, for the Diamondbacks who, on their off day prior to Game 3 at Yankee Stadium, visited the still-smoldering rubble where the iconic twin towers fell.

“They went to the site to lend their support to the workers cleaning up the area, and they had long looks on their faces,” said Mark Gonzales, who was the Diamondbacks beat writer for The Arizona Republic that season. “I was waiting for the team to come back and a lot of guys weren’t in a great mood.”

The series was pushed into November after two hijacked aircraft flew into the World Trade Center towers, along with one that struck the Pentagon in Arlington, Virginia and another that was headed toward the U.S. Capitol building before it was forced down by passengers in Pennsylvania.

And Games 3, 4 and 5 were played on consecutive nights, all decided by one run, two going into extra innings and all won by the heavily favored Yankees.

“Those couple nights at the stadium, in Games 3, 4 and 5, there is nothing like those nights in my 30 years of covering New York sports,” said Botte. 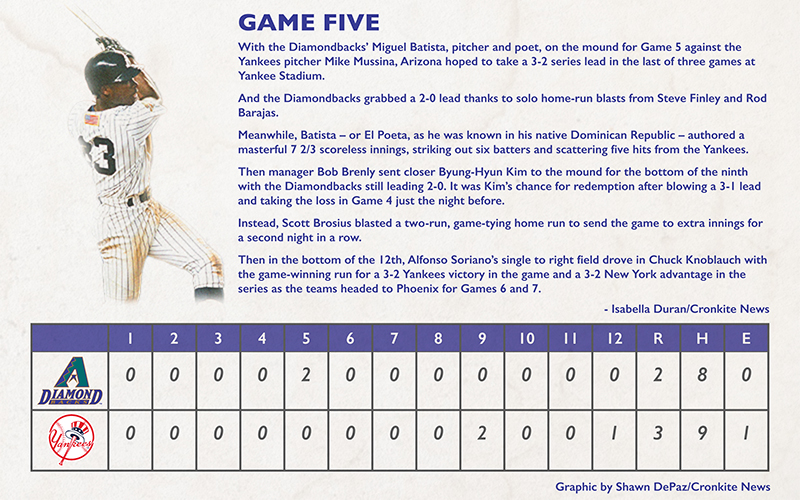 “There was so much emotion going through everything that we, the team and the city had to go through,” said Botte. “I’ve covered some fun stuff over the years, but those couple games felt like an outer body experience. You felt that this was bigger than just covering a sporting event or baseball.”

For the Diamondbacks, the New York trip was heartbreaking. They carried the lead into the bottom of the ninth inning in Games 4 and 5 and had to win Games 6 and 7 at Bank One Ballpark to prevent the Yankees from capturing a fourth consecutive world title that now seemed destined to happen.

“After blowing Game 4 and Game 5… I think they knew that their backs were really truly to the wall,” Gonzales said of the Diamondbacks.

Gonzales was in his second season covering the Diamondbacks for the Republic in 2001 and had watched first-year manager Bob Brenly come from the broadcast booth to the bench to lead a roster of experienced talent that featured two of the game’s best pitchers, Randy Johnson and Curt Schilling.

The Diamondbacks rolled through the season with 92 wins and captured their second NL West title in just the fourth season of the franchise’s existence. Gonzales attributes the success to the unselfishness of that club.

“They looked out for each other,” he said. “There were some new guys that came onboard later that season. And you go out to lunch and see some of these new guys have lunch with some of the veterans to kind of show them the ropes.

“As a beat writer, you’re fortunate to see sometimes, on the road, veterans taking these young guys and kind of breaking them in and teaching them about big-league life at the same time.”

Now the D-Backs had to depend on that cohesiveness to topple the Yankees dynasty.

But the Yankees’ sweep of the three games played at Yankee Stadium had a familiar look to Botte, who had witnessed their ability to rise to the occasion at just the right time over the previous three championship seasons.

“That group of guys had a knack for delivering in the big moments that you don’t see very often in sports,” said Botte. “It’s remarkable when you think about the fact that no other team since then has repeated as champions. I think it’s a testament to that group of guys. That kind of toughness in a team doesn’t come around very often.”

But the Diamondbacks, with a roster of tested veterans, had their own knack for seizing the moment, and they blew out the Yankees 15-2 in Game 6, forcing a Game 7 that will be remembered as an all-time classic.

Schilling started for the Diamondbacks against Yankees ace Roger Clemens, and both produced terrific outings, each allowing only one run through seven innings.

With the score tied in the eighth inning, it was the Yankees who answered with a home run from Soriano, two games after delivering his walk off single in Game 5. The rookie gave New York the lead with closer Mariano Rivera ready in the bullpen.

A Yankees victory seemed all but inevitable.

“From 1998-2000, Rivera was pretty much impeccable and unbeatable,” Botte said. “Most people in New York believed once they got the lead, Mariano was going to close it up.”

The same thoughts were swirling around in Gonzales’ head.

“I’m thinking to myself… this is leaning toward a loss and how do you craft a story summing up what transpired, how the season went, and how it barely fell short,” Gonzales said. “And I began thinking that, ‘Well, I’m probably going to write the Diamondbacks have nothing to be ashamed of because they gave their best shot. Schilling was working on short rest. And they fell short, but there’s nothing to be ashamed of.’”

“They saved their best to beat the best in grand style.

“The Diamondbacks conquered baseball’s most storied franchise, and the most dominant closer in postseason history, by scoring two runs in the bottom of the ninth inning. Luis Gonzalez hit a 130-foot single over a drawn-in infield to drive in the winning run and beat the New York Yankees 3-2 in Sunday night’s seventh game of the World Series.”

The Diamondbacks had rallied against an all-time great closing pitcher as Gonzalez delivered what remains the most impactful moment in Arizona sports history. And the series brought more than joy to the Valley, it was a spectacle that diverted, if only for a short time, a nation’s pain.

“It was a fascinating year and how these guys really helped heal a country, especially after Sept. 11, will always be special,” Gonzales said. “I think not only to the Arizona community, but everybody across the nation.”

And while the Yankees were unable to end the season with a win for New York City, Botte believes the 2001 World Series is still one the fans and players will always cherish.

“If you talk to players on that Yankee team, they will say that is the most memorable World Series of all the World Series that group played together,” said Botte. “Even though they ended up losing the World Series, guys remember so much about that October and November just because of everything that they and the city went through.” 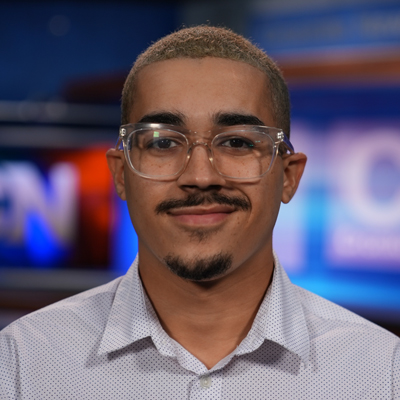 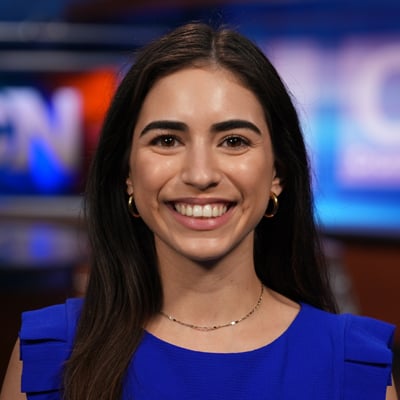