PHOENIX – The Center for Biological Diversity and its partners are seeking to sue the U.S. Forest Service over cattle damage in the Verde River watershed.

‘Borrowing from the future’: What an emerging megadrought means for the Southwest

PHOENIX – Metro Phoenix was below average for moderate ozone days for the month of March. ADEQ is studying the reasons for this – including COVID-19 and recent wet weather. 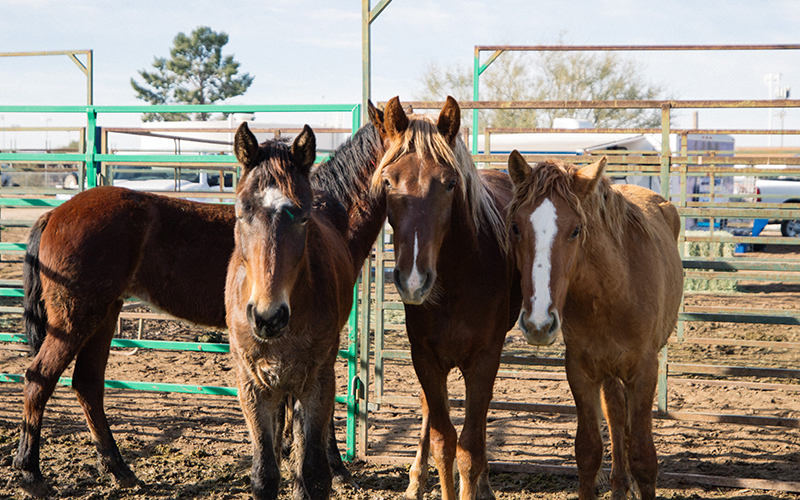 Verde River watershed gets a grade of C+, but that ‘actually is very good’

CAMP VERDE — The first-ever Verde Watershed Report Card gave the river a C+. The report takes into account the quality of the habitat, the community and the water in and along the Verde River. 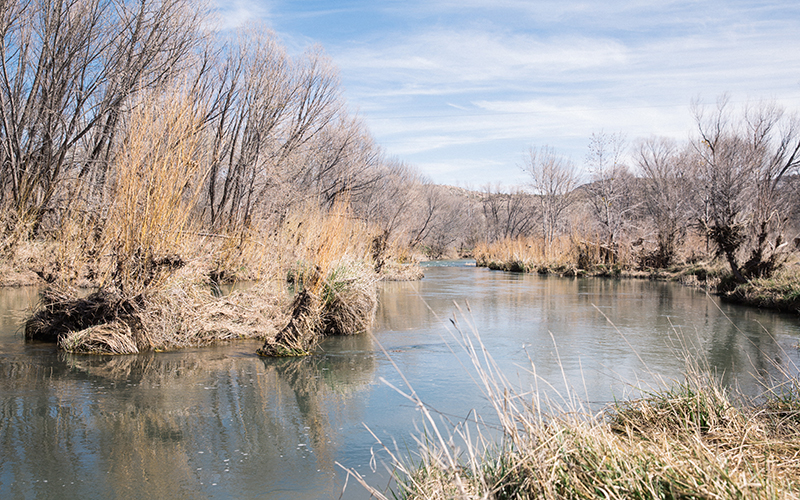 PHOENIX – Palo Verde Nuclear Generating Station west of Phoenix is trying to reduce its use of wastewater in the nuclear cooling process by using even dirtier water. 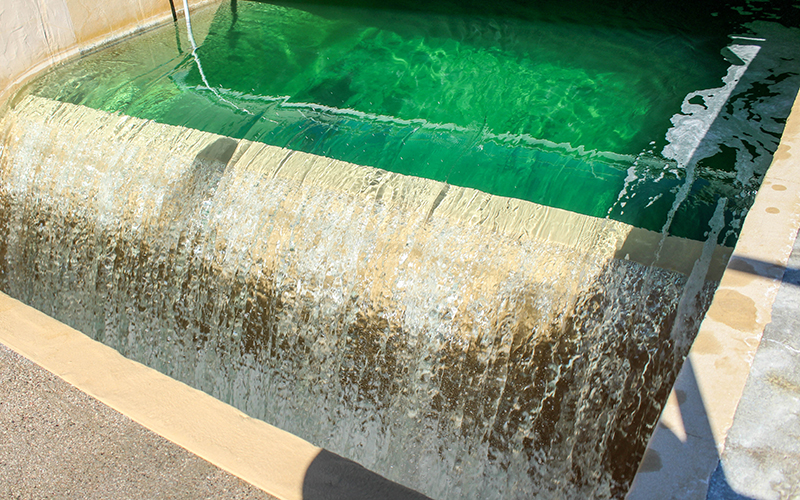