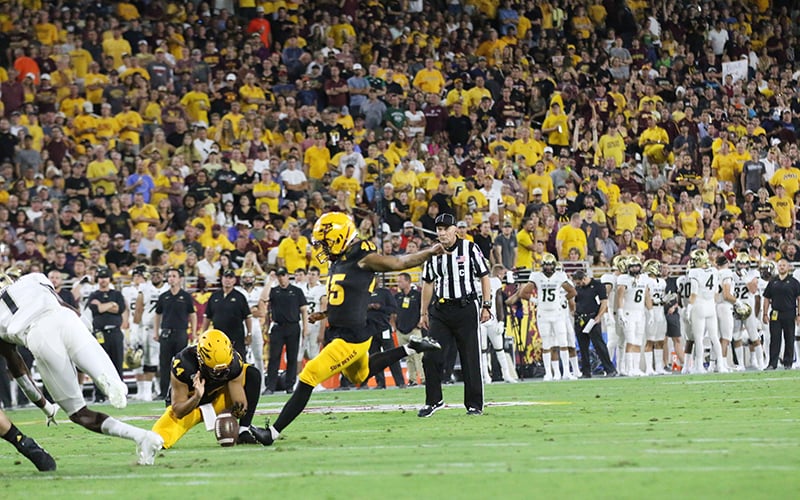 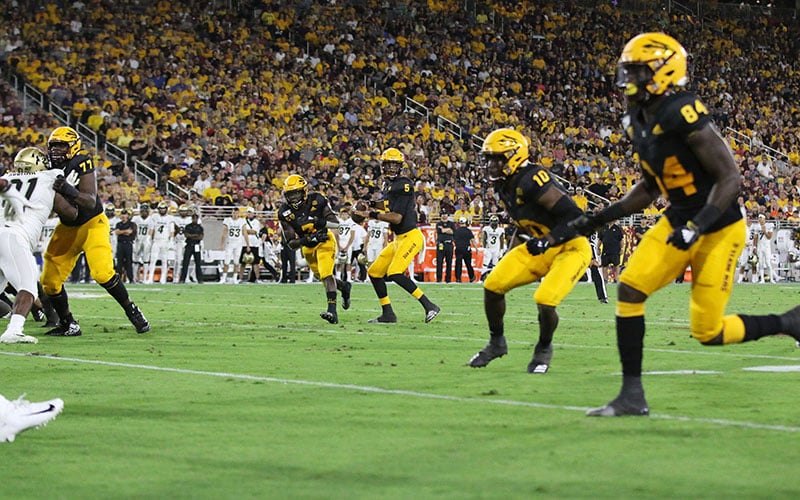 Do not adjust your TV: NHL puck now changes color when it’s too warm

GLENDALE – For this hockey season, game pucks are securing a little extra attention. The NHL is giving them a thermochromic coating that is purple when frozen but turns clear as the pucks thaw above freezing temperatures. 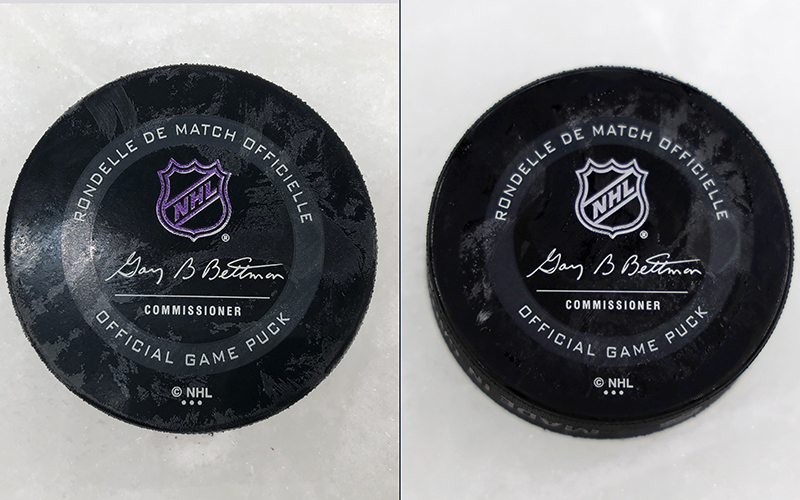 PHOENIX – First came Brian Lewerke. Then Spencer Rattler. Add J.D. Johnson as the latest quarterback at Pinnacle High School that will take his talents to a Division I program. 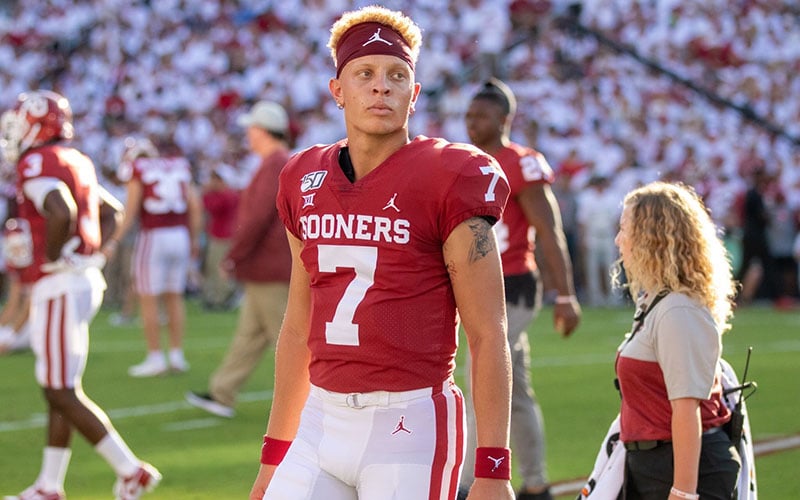