PHOENIX – University of Arizona was chosen to lead the 2024 NASA mission called Aspera. The mission will help researchers understand the flow of gas around galaxies. 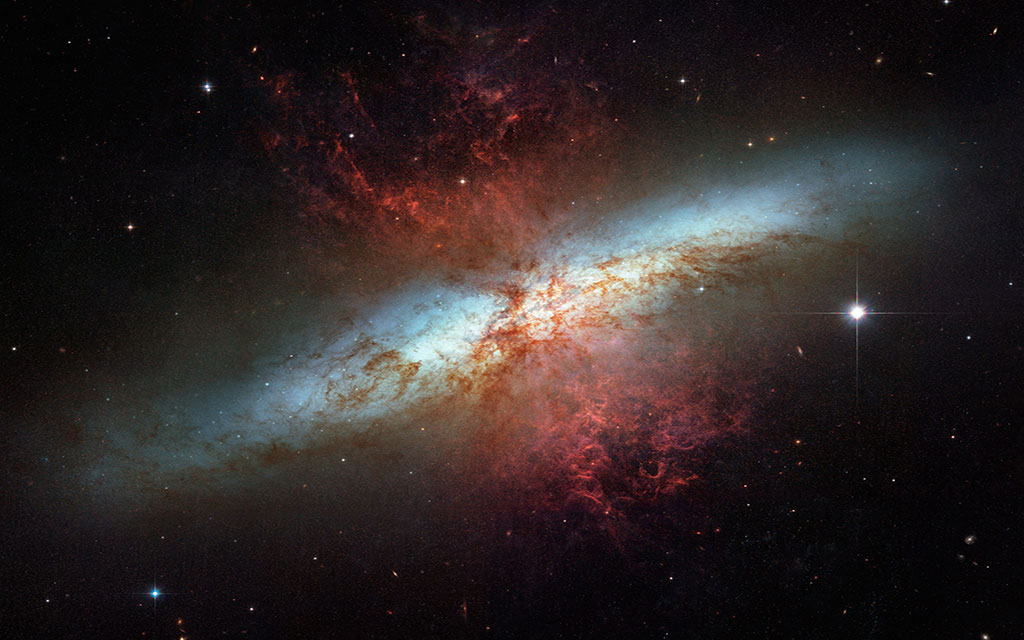 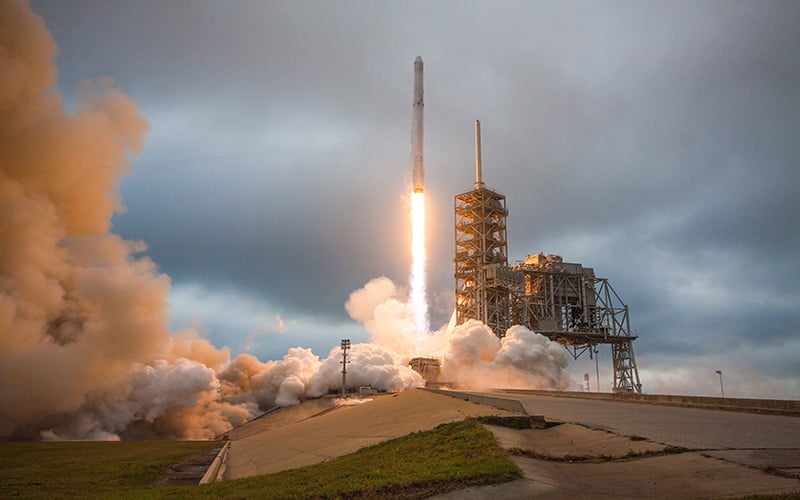 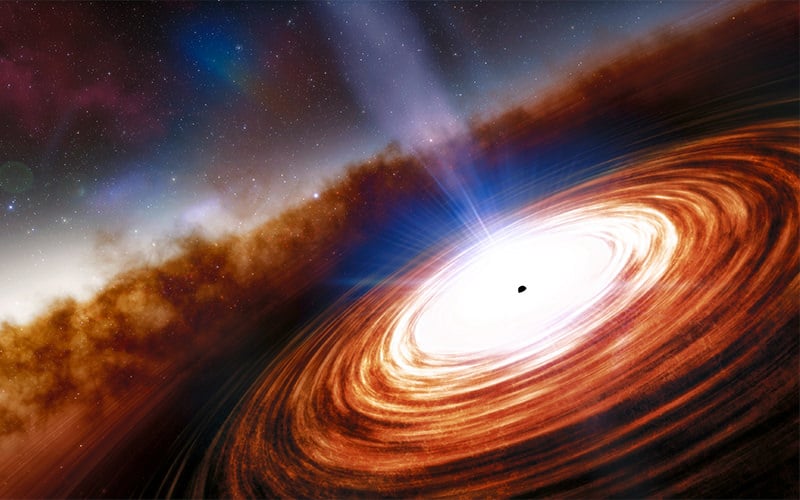 Hot up ahead: Arizona will have more ‘extreme heat’ days, researchers say

PHOENIX – A new Arizona State University study finds climate change and urban development will increase extreme heat for Arizona, and other cities, over the coming decades.

PHOENIX – Meteorologists predict less smoke in Arizona for the next few days, but it could return as wildfires continue to ravage large parts of California, Oregon and Washington. 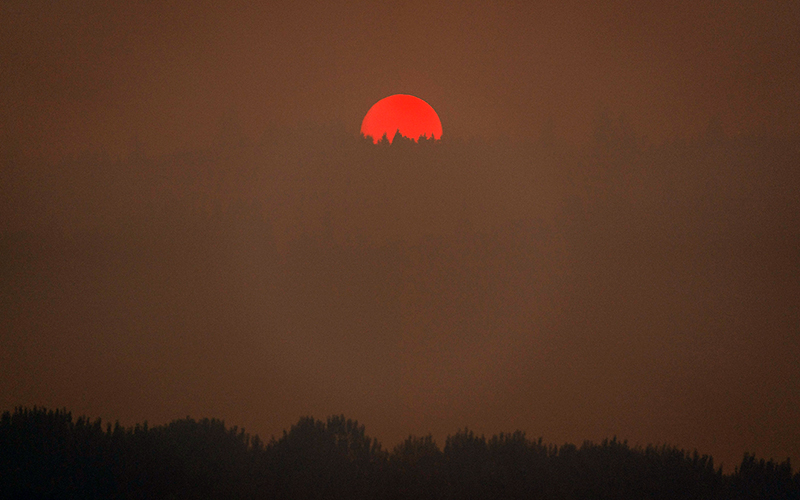