WASHINGTON - Environmental and tribal activists welcomed the government's announcement Wednesday that it had designated the Gold King Mine a Superfund site, advancing the cleanup of an area contaminated by a multimillion-gallon toxic spill last year.

WASHINGTON - Federal officials took the first step this week toward a planned $1 billion cleanup of abandoned uranium mines in and around the Navajo Nation, seeking bids to assess the problem and begin planning the project. 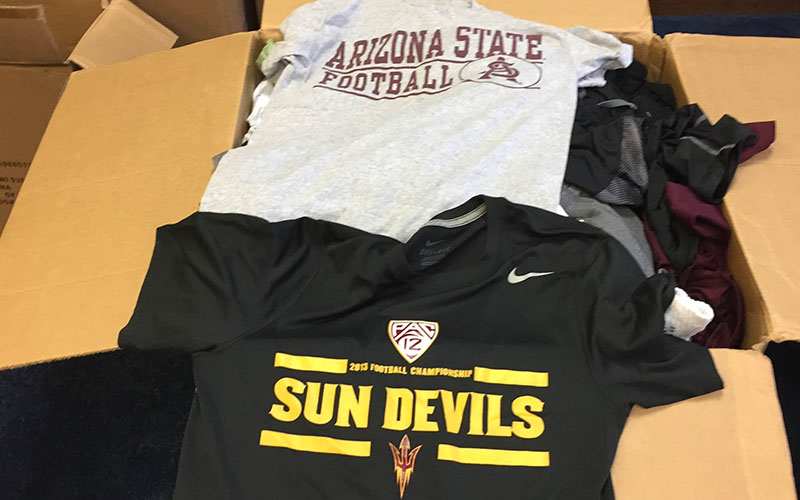 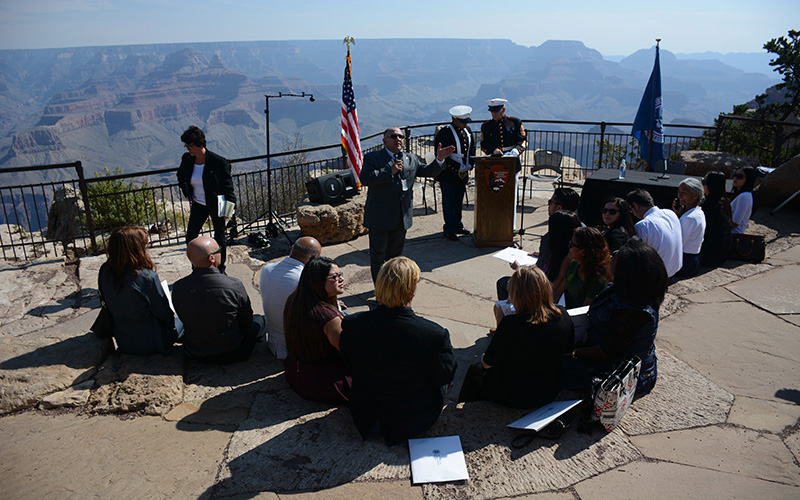 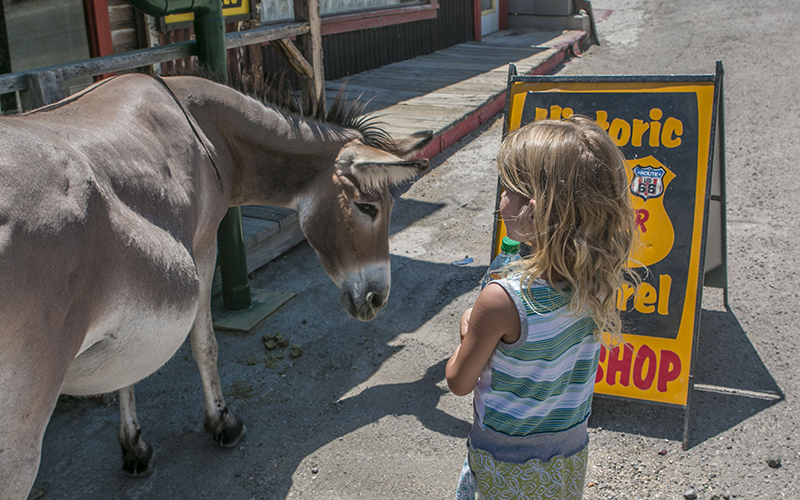 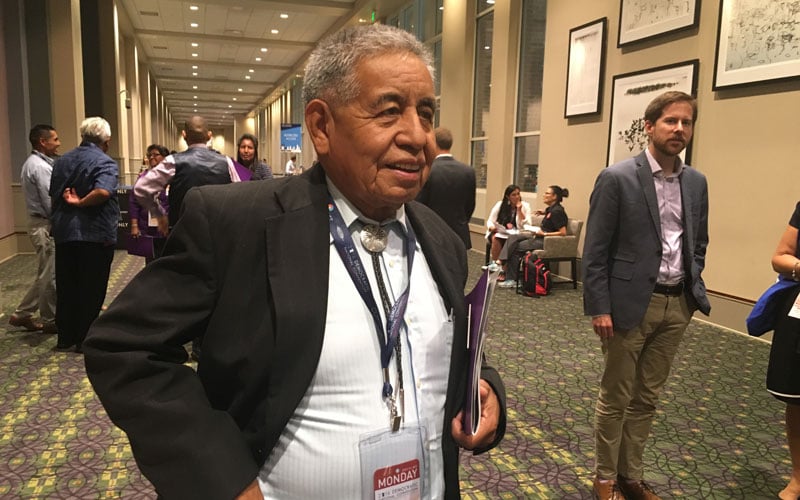