Advocates work to slow the revolving door of repeat prisoners 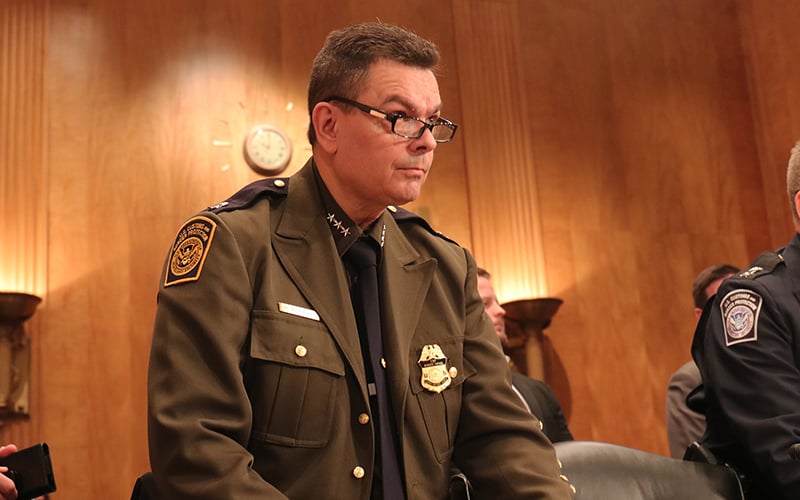 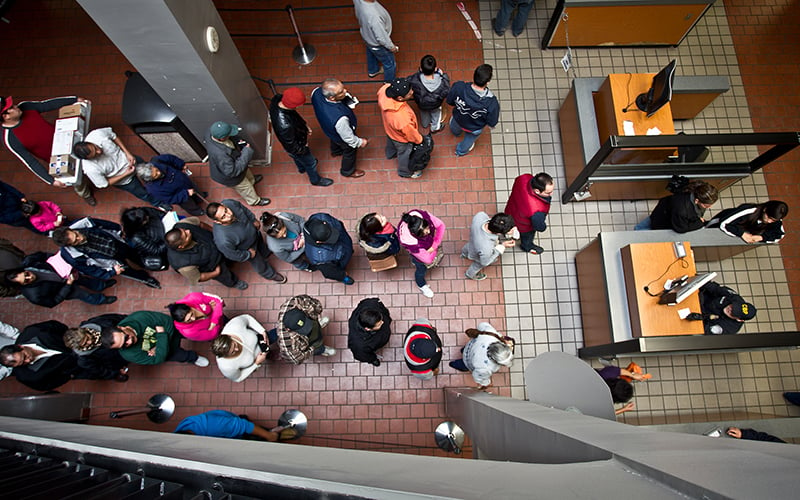 ANNAPOLIS, Md. _ In a different year, Sen. Martha McSally might not have been on a U.S. Naval Academy stage urging college officials to step up and stop sexual assaults on their campuses. But that was before the Arizona Republican revealed she had been raped by a superior officer in the Air Force. 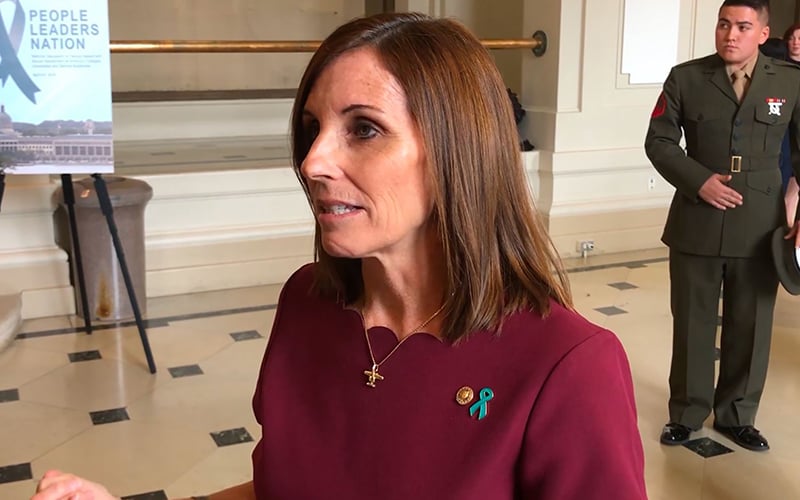 BUCKEYE – Verrado High School students began a campaign to promote seat belt safety amongst their peers. They plan to introduce it as a bill in the next legislative session. 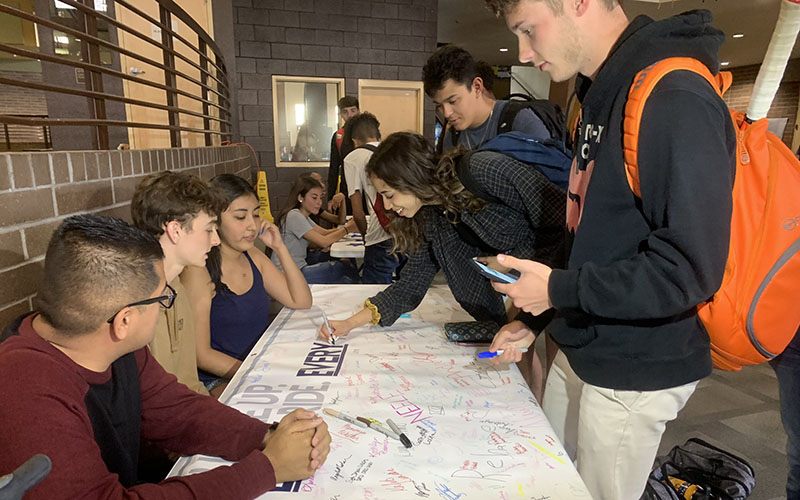 WASHINGTON - Critics say a plan to make it easier to return unaccompanied mintors to their home countries is just the Trump administration "targeting chlldren," but the White House says it would merely speed the return of thie children to the countries that want to take care of them. 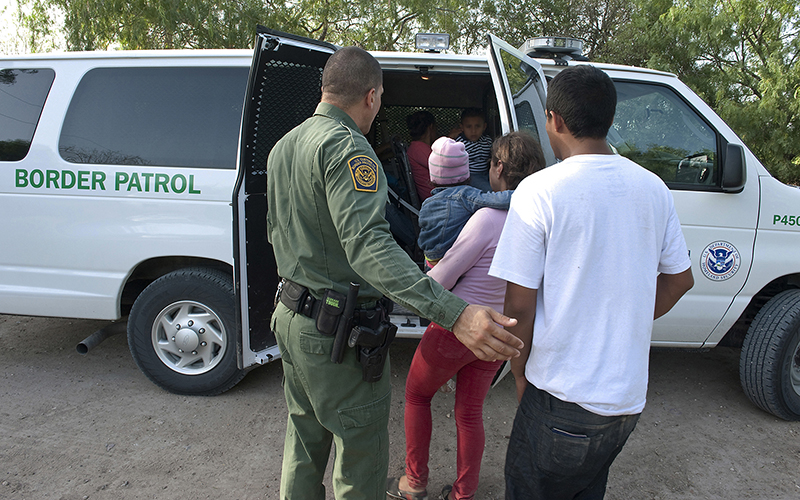 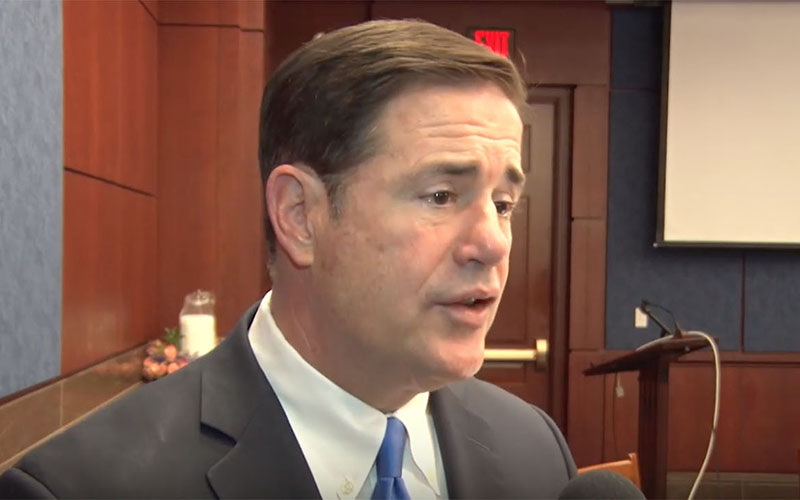 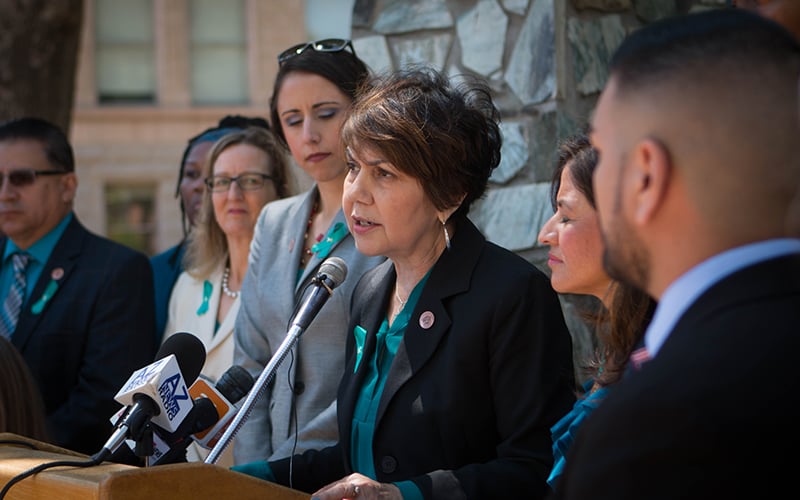