PHOENIX – Navajo Nation President Jonathan Nez says the curve of positive cases on the reservation has begun to flatten, and officials announce another weekend curfew. 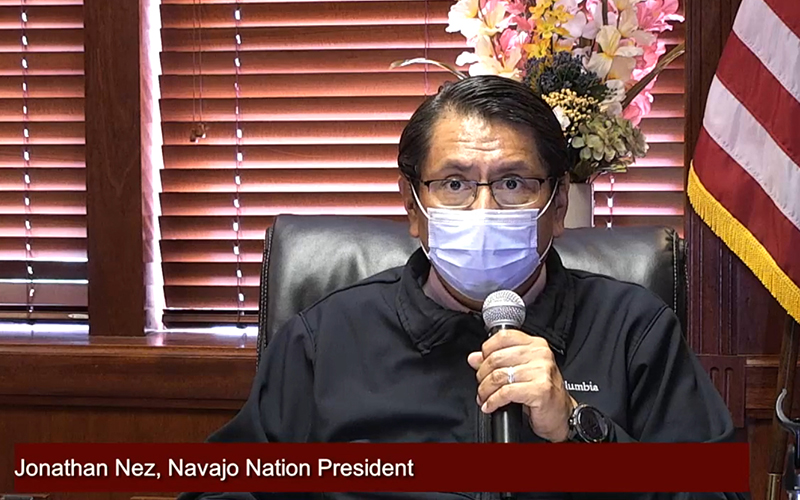 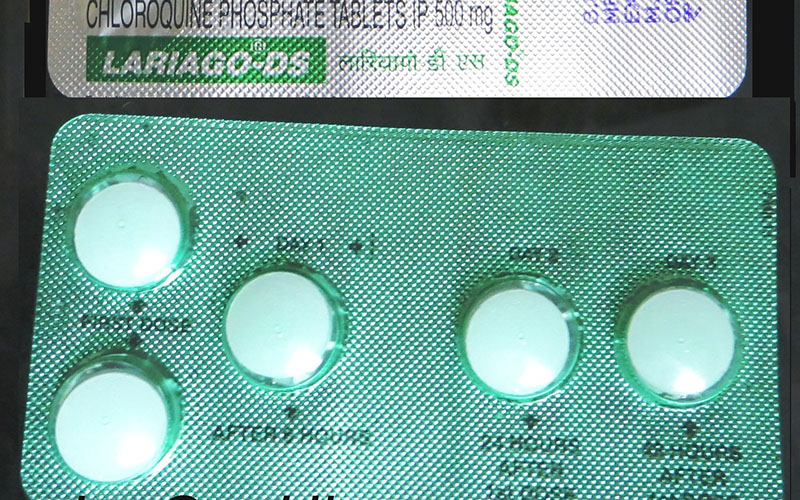 WASHINGTON - A surge in coronavirus patients could overwhelm Arizona hospitals in the coming months if action is not taken now to expand hospital capacity and curb infections, according to a new study by the Harvard Global Health Institute. And the state is not alone.

Who’s that with Rodgers, Mahomes on TV? It’s a State Farm agent from Tempe 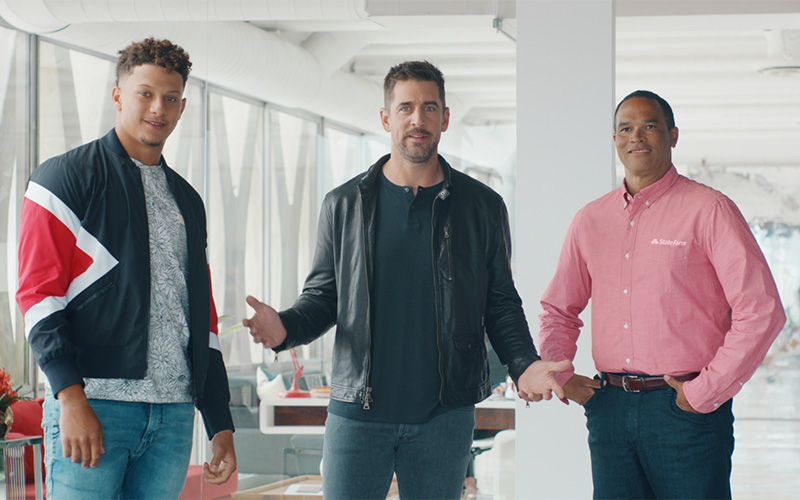 PHOENIX – On the third anniversary of Muhammad Ali’s passing, friends and family came together to honor the former heavyweight champion of the world with the unveiling of “Muhammad Ali Way” while also celebrating the declaration of June 3 as “Muhammad Ali Day” in the city of Phoenix. 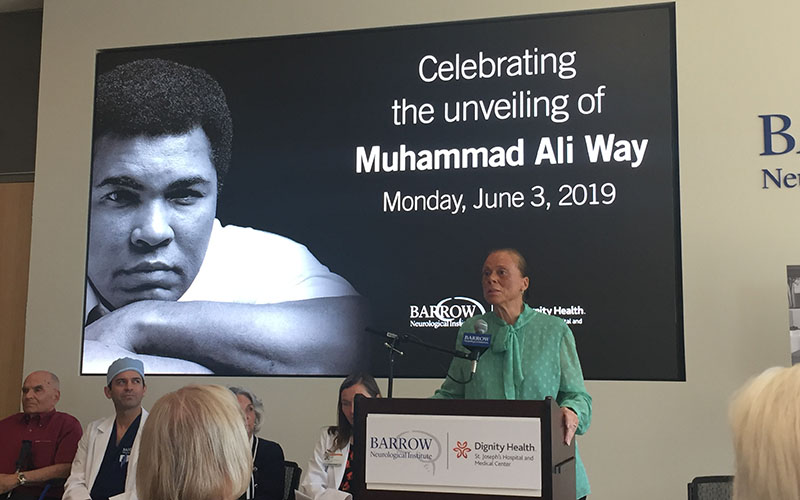 PHOENIX – A Chinese company is buying and renovating long-closed paper mills in the U.S. as the U.S.-China trade war continues to heat up.