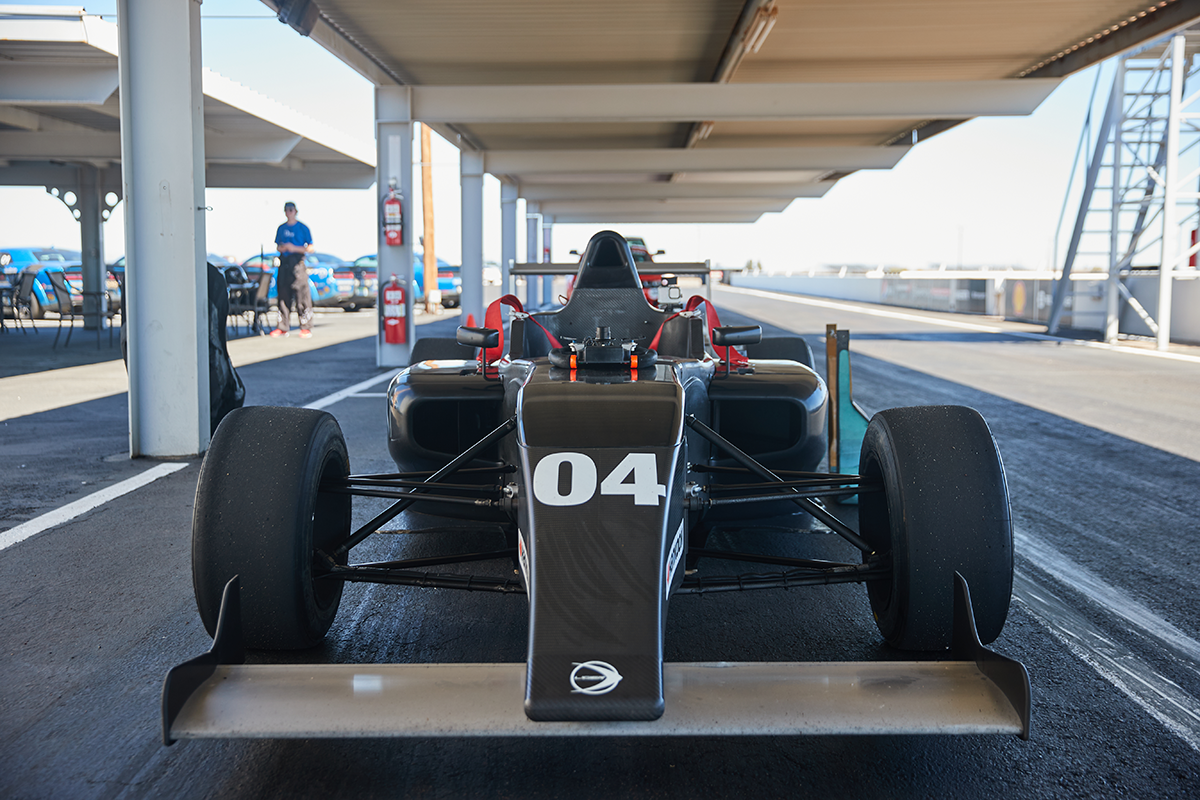 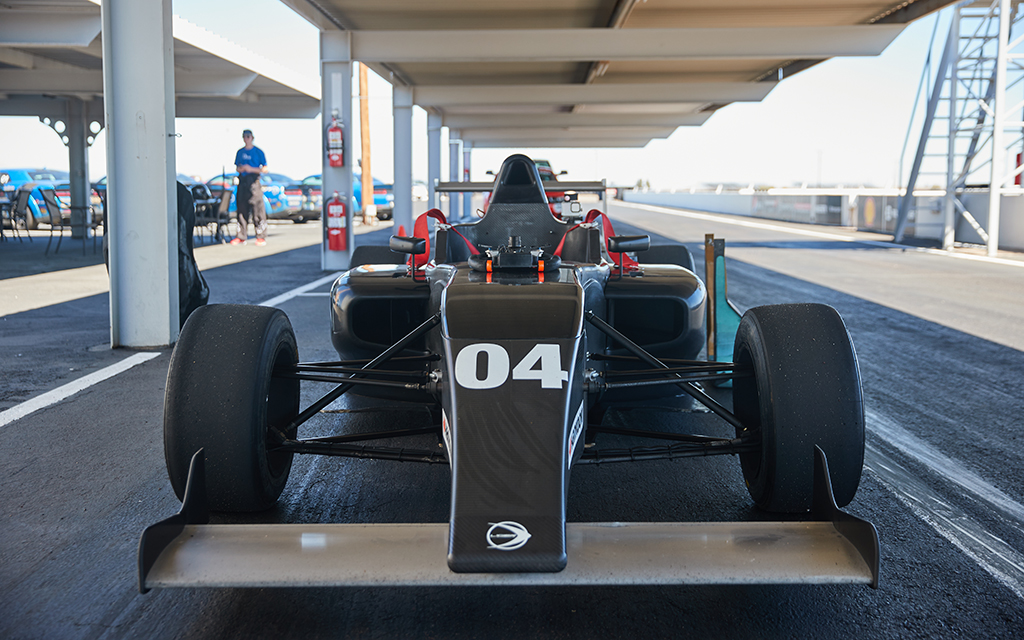 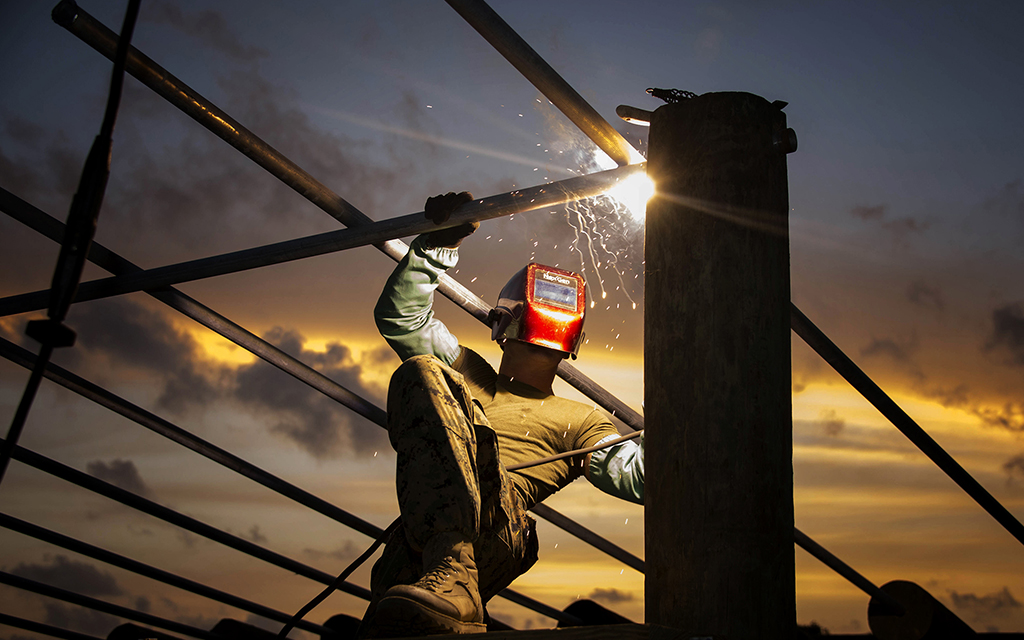 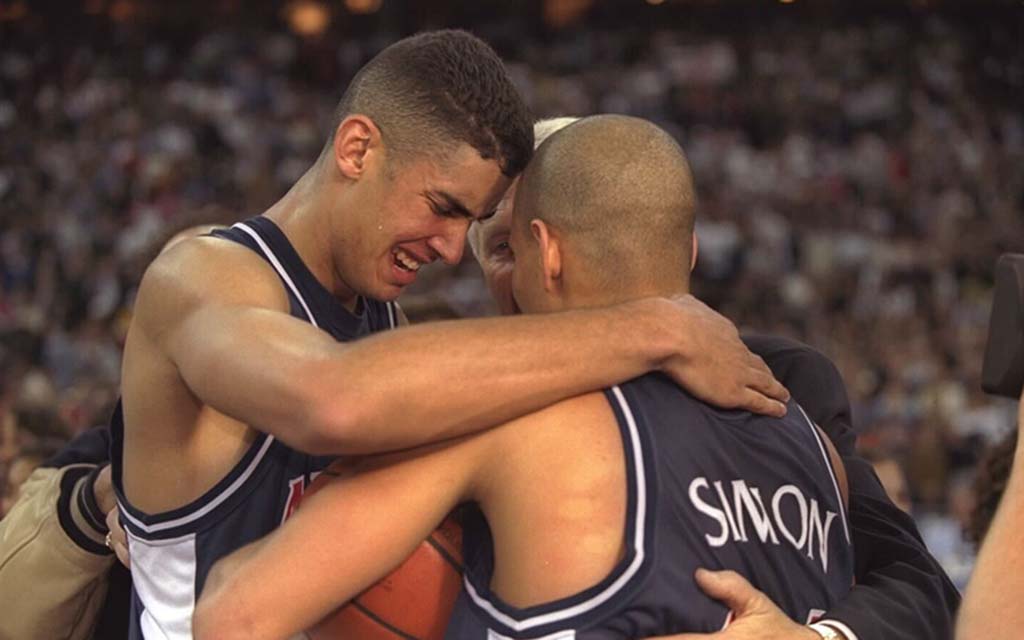 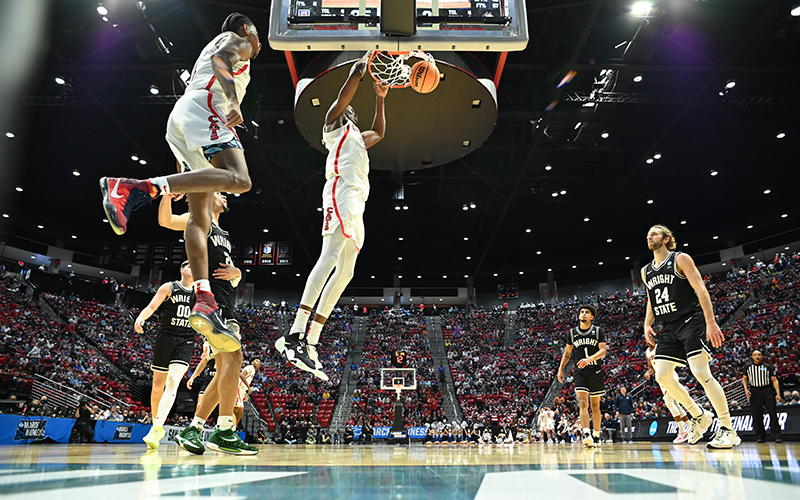 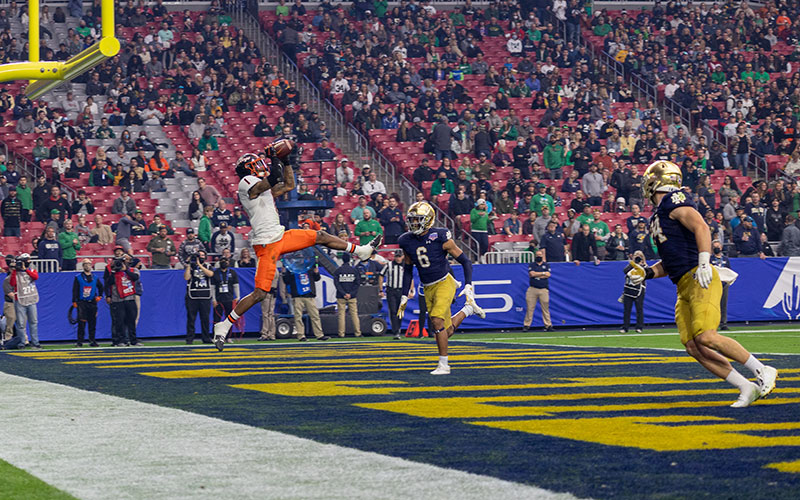 TUCSON – Former Arizona Coyotes player Brendan Perlini and the Roadrunners’ Liam Kirk find hockey success in North America after excelling at the sport in the U.K. 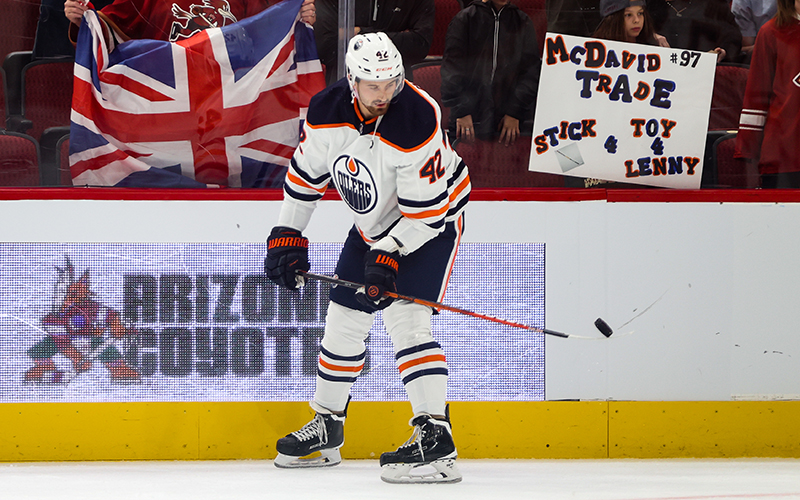